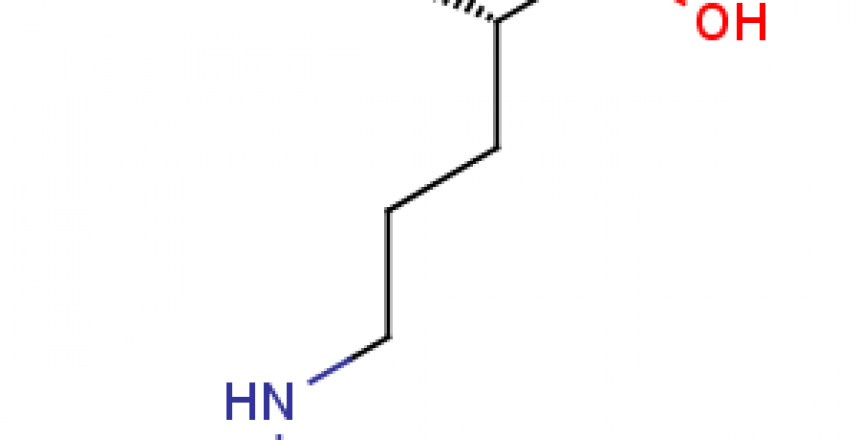 In this study, 24 men, average age 56, with mild erectile dysfunction, took either 1.5 grams of citrulline, an amino acid, or placebo, for one month. As it was a cross-over study, all the men took part in both placebo and citrulline segments. In the treatment arm, 50% of the men reported an improvement in erectile function, compared to 8% of the men in the placebo arm. Frequency of intercourse rose from 1.3 per month at baseline to 2.3 at the end of the treatment phase. The authors conclude:

Although less effective than phosphodiesterase type-5 enzyme inhibitors [such as Viagra], at least in the short term, L-citrulline supplementation has been proved to be safe and psychologically well accepted by patients. Its role as an alternative treatment for mild to moderate ED, particularly in patients with a psychologically fear of phosphodiesterase type-5 enzyme inhibitors, deserves further research.

Citrulline appears safe. It works by increasing levels of arginine, which it does more efficiently than does arginine supplementation itself, and this in turn increases levels of nitric oxide, which is the principal factor increasing penile blood circulation. Arginine is a potential exercise ergogenic, with some research suggesting that it increases levels of growth hormone, so it seems that citrulline may do the same.

A study done on mice found that citrulline increased exercise time to exhaustion.

Much more impressively, in humans, the ingestion of citrulline resulted in greatly decreased sensations of fatigue, and a 34% increase in the production of aerobic energy through ATP.

Also, in a study in which 41 men were the subjects, citrulline dramatically increased the number of reps the men could do on the last set, and also substantially decreased post-exercise muscle soreness.

A recent study found that Citrulline Supplementation Induces Changes in Body Composition and Limits Age-Related Metabolic Changes in Healthy Male Rats. Aged male rats were supplemented with citrulline at 0.1% of their diet (1 gram per kg food). Over a 12-week period, the supplemented rats had zero mortality, compared to a death rate of 20% of the controls. They also had 9% greater lean mass, 13% lower fat mass, and oxidative stress was much lower.

There appears to be no reason that this writer can see why these results wouldn’t apply equally well to humans. At 0.1% of the diet as citrulline, one 750 mg capsule a day might just do it, which isn’t much to change body comp for the better. Note that these were already healthy animals, so the citrulline was not correcting some defect; therefore it could increase lean mass even if you’re already doing everything right.

The question I have from this study is whether citrulline’s effects on erectile function work acutely, that is, after one dose, or does it need to be taken continually. My guess here is that it would indeed work acutely. Indeed, in exercise studies such as the above cited one, citrulline worked immediately after ingestion, which suggests that for both purposes (erectile dysfunction and ergogenic enhancement), daily doses are unnecessary, the supplement needing only to be taken immediately before the desired effect, whether exercise or sex.
L-citrulline is available at Amazon.