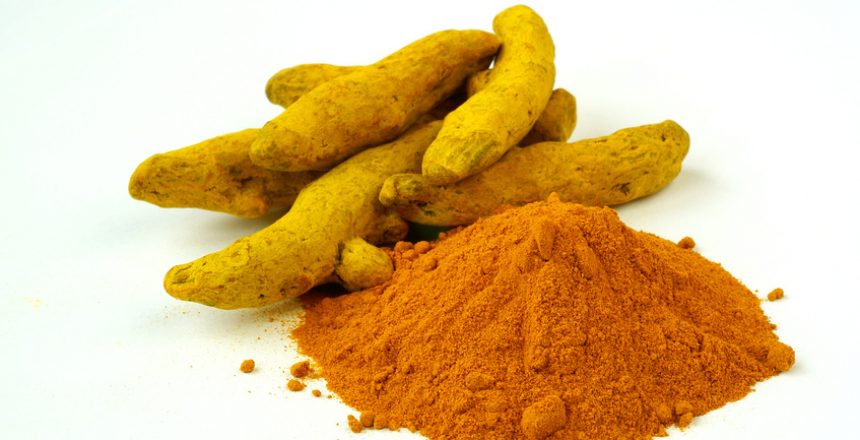 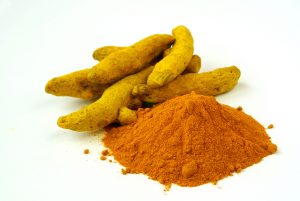 Curcumin is a fraction of the spice turmeric, comprising up to about 8% of it. Several recent studies have shown that it can extend lifespan in model organisms, namely C. elegans, the fruit fly, and the mouse.

In fruit flies, curcumin treatment extended lifespan by about 25%, and this was mediated by an increase in the enzyme superoxide dismutase, the function of which is to quench free radicals. The fact that the expression of this enzyme was increased gives a clue as to what curcumin is doing: hormesis. Superoxide dismutase is increased as part of the cellular stress defense mechanism, so curcumin increasing it means that cells see curcumin as a toxin which they need to be protected against.

Results appear to have a similar mode of action in C. elegans.

Mice treated with tetrahydrocurcumin, a curcumin metabolite, lived about 10% longer than controls. A review states that “the positive effects of curcumin on lifespan extension likely arise from beneficial regulation of common oxidative stress responses and age-related genes.” This another indication of the hormetic action of curcumin.

Recently it’s also been found that curcumin may have an antidepressant action: Curcumin for the treatment of major depression: A randomised, double-blind, placebo controlled study. (Co-author is Michael Maes, who has been key in showing links between inflammation and oxidative stress, on the one hand, and depression on the other.) The fact that experimental animals treated with curcumin have decreased levels of oxidative stress would seem to shed some light on the antidepressant action of curcumin. It stimulates the expression of Nrf2, a master regulator of antioxidant genes:

Alteration of the Nrf2–Keap1 interaction enables Nrf2 to translocate to the nucleus, bind to the antioxidant-responsive element (ARE) and initiate the transcription of genes coding for detoxifying enzymes and cytoprotective proteins. This response is also triggered by a class of electrophilic compounds including polyphenols and plant-derived constituents. Recently, the natural antioxidants curcumin and caffeic acid phenethyl ester (CAPE) have been identified as potent inducers of haem oxygenase-1 (HO-1), a redox-sensitive inducible protein that provides protection against various forms of stress. Here, we show that in renal epithelial cells both curcumin and CAPE stimulate the expression of Nrf2 in a concentration- and time-dependent manner.

This also supplies some evidence, in my opinion, that people with depression suffer from a lack of hormesis. For instance, exercise has been shown to have profound effects on depression, and low intake of fruits and vegetables is associated with depression. And obesity is strongly linked to depression. So curcumin likely influences lifespan and depression by virtue of hormesis.

Both ill health in aging as well as depression are at least in part due to the couch potato lifestyle. Hormesis in the form of curcumin and a number of other “biofactors”, plus exercise and a healthy diet can fight both. Although I’m not aware of any studies showing an antidepressant effect of intermittent fasting, it does work through hormesis, and calorie restriction has been shown to have a “marked antidepressant effect”.

As we’ve seen from the above, curcumin extends lifespan and fights depression both through an up-regulation of cellular stress defense mechanisms. As such, it works through hormesis, a powerful effect seen with a number of life-extending compounds. By producing a physiological stress, the organism “fights back” by increasing detoxifying enzymes and anti-inflammatory compounds (“cytokines”).

Curcumin is something I take on a regular basis, several times a week. It should be taken with a fatty meal, since without this it is poorly absorbed. Many supplement manufacturers add piperine, a compound derived from black pepper, to their curcumin, as this has the effect of slowing its metabolism, allowing it to remain in circulation longer. (Piperine itself has been shown to have anti-cancer activity.)

Using curcumin in the process of hormesis is just one example of how challenging the body with “good stress” can lead to better health and longer life. Other examples of hormesis that cause better health include exercise, fasting, resveratrol, and EGCG (from tea).

You can buy curcumin at Amazon; Doctor’s Best Curcumin brand appears to be the purest and best value.