Depression Is an Inflammatory Disease 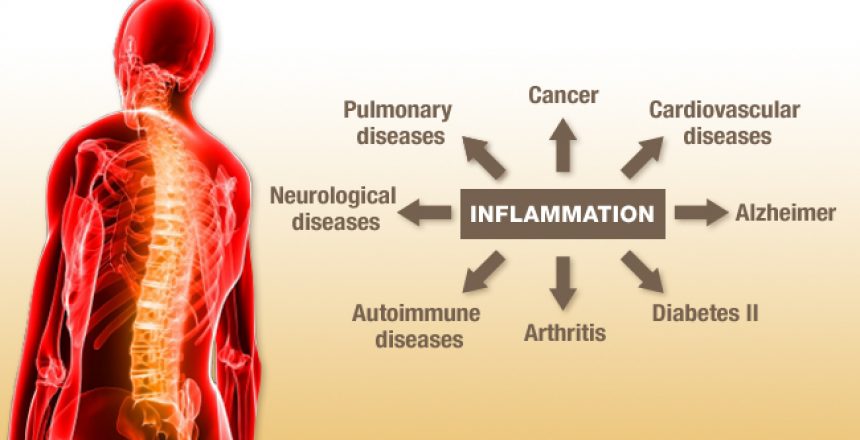 Michael Maes, M.D., a Dutch biological psychiatrist who now works in Australia, has done much to establish the biological correlates of mental illness, especially depression, and has shown that inflammation and oxidative stress always accompany major depression.

Dr. Maes has also worked on the underpinnings of chronic fatigue syndrome (known as myalgic encephalitis in other parts of the English-speaking world), showing that it is “co-morbid’ with depression, that is, it shares many signs, symptoms, and underlying pathologies.

Depression is an inflammatory disease

Dr. Maes is co-author of a recent paper, So depression is an inflammatory disease, but where does the inflammation come from?

A range of factors appear to increase the risk for the development of depression, and seem to be associated with systemic inflammation; these include psychosocial stressors, poor diet, physical inactivity, obesity, smoking, altered gut permeability, atopy, dental cares, sleep and vitamin D deficiency…

Most, but not all, of the above mentioned sources of inflammation may play a role in other psychiatric disorders, such as bipolar disorder, schizophrenia, autism and post-traumatic stress disorder.

The article goes on to discuss how these various factors raise levels of inflammatory cytokines as well as levels of oxidative stress.

Lifestyle factors that can be modified to prevent and treat depression

Of the ten factors listed above, at least eight are amenable to change and/or manipulation. (The two that are not, at least in part, are psychosocial stressors, particularly trauma or abuse in childhood, and atopy, or a tendency to be hyperallergic.)

Poor diet: the authors point out that a high glycemic index diet devoid of omega-3 fats and fruits and vegetables is associated with depression.

Exercise: “There is a substantive evidence base on the role of exercise as an effective treatment strategy for depression.” The paper also notes that in older people, sarcopenia (muscle wasting) is related to systemic inflammation, and that resistance exercise ameliorates both sarcopenia and inflammation.

Obesity: ” With few exceptions, both clinical- and community-based cross-sectional studies have consistently shown a relationship between obesity and depression regardless of methodological variability. … Obesity is an inflammatory state. Inflammatory cytokines have been found in abundance in fat cells, are involved in fat metabolism and have been observed to be positively associated with all indices of obesity, in particular abdominal obesity.”

Smoking: “Cigarette smoke contains many thousands of chemicals, including free radicals, metals, tars and other substances that induce inflammatory responses in bodily tissues and increase levels of O&NS.”

Gut permeability: “A new potential pathway that may mediate depression pathogenesis is increased immune responses against LPS [lipopolysaccharides] of different commensal, gram negative bacteria.” What this means is that increased gut permeability allows bacteria from the gut, or parts of their cell walls, into the rest of the body, where they are carried by the bloodstream everywhere. This causes an inflammatory response that may lead to depression. This phenomenon is important in chronic fatigue as well.

Fix: this is a bit more difficult, but will involve a better diet, probably of the low carb variety, high in saturated fats which will allow the gut to heal. Coconut oil is beneficial here. Supplements to be considered for this condition include n-acetylcysteine, probiotics, fish oil, and zinc.

Dental caries and periodontal disease: These are inflammatory, and gum disease is related to heart disease, as well as depression.

Fix: an easy one: take care of your teeth and gums.

Sleep: Insomnia is related to depression.

Fix: get a good night’s sleep. Use of blue-blocking glasses and/or melatonin may be helpful. Sleeping pills are bad news, and are related to a much higher risk of death.

Fix: get enough sun exposure, or supplement with vitamin D.

As we see, many factors associated with depression are quite modifiable, and lifestyle factors appear to play a large role in depression.

PS: If you need to lose weight and you want to save yourself years of poor results with bad information, I’ve put everything in a simple guide for you. 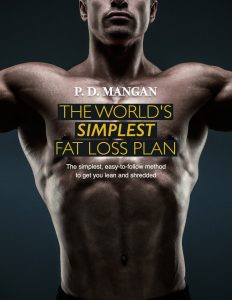