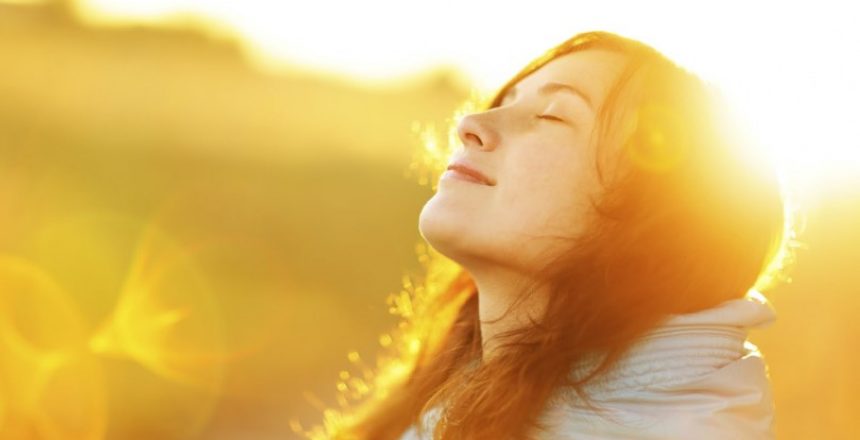 Depression is a physical sickness that manifests as a mental illness.

We know this because of the physical signs and symptoms that accompany depression: fatigue, insomnia or hypersomnia, significant weight loss or gain, and others. It follows that treating the physical aspects of depression can alleviate the mental aspects. Here are five ways to fight depression.

I’m writing this because I heard that a friend’s relative, a young man, committed suicide. Sad, pointless, and it didn’t have to happen.

All of that stuff is just crap food, and raises your risk of depression. If you are depressed, stop eating that stuff instanter. (And even if you aren’t and you value your health.)

Eat whole, unprocessed foods. If a factory came in between the farm and the food on your plate, don’t eat it. That means most of the food in the center aisles of the supermarket: the chips, sodas, fruit juices, frozen packaged dinners, pizza, ice cream, cakes and cookies… what else? I don’t even know anymore because it’s been so long since I’ve eaten any of it.

People who exercise regularly are less likely to be depressed, and higher intensity exercise is more protective against depression than lower intensity. Intervention studies have shown that there’s an actual treatment effect, i.e. the association is not (only) due to depressed people lacking the mojo to get up and move around.

Furthermore, exercise appears to treat depression as strongly, or more so, than psychiatric drugs.

Exercise compares favorably to antidepressant medications as a first-line treatment for mild to moderate depression and has also been shown to improve depressive symptoms when used as an adjunct to medications.

Many more studies could be cited, but you can also ask anyone who exercises (such as me) what they feel like during and after exercise: on top of the world.

It’s said that three lines of thought are common to depression:

Exercise can’t make the world a better place, but as for numbers one and three, I assert that exercise can help immensely. When you feel good physically it’s more difficult to think that you’re no good, and the future looks better. Maybe the world will seem brighter too.

Now, why do I emphasize weightlifting as a good form of exercise to fight depression.

But don’t neglect the cardiovascular aspect of your exercise, which means don’t sit in the gym for 5 minutes between sets looking at your phone or chatting with friends. Work. Out. For that I favor high-intensity lifting and high-intensity interval training.

Good nutrition in general is very useful against depression, but vitamin D and magnesium may be two of the most important nutrients in this case, since they both work against depression and many people are low in them.

Even among healthy adolescents, who could be expected to be outside in sunshine much more than healthy – much less unhealthy – adults, prevalence of vitamin D insufficiency is as high as 42%.

Magnesium deficiency is associated with depression and supplementing it can treat the illness.

Dose of vitamin D is related to many factors, such as body weight, latitude of residence, season, and skin color, therefore it’s impossible to make across-the-board dose recommendations. See here for a discussion of doses.

Get a good night’s sleep

Depression is associated with insomnia, hypersomnia, and disruption of circadian rhythms. Paradoxically, whole or partial sleep deprivation for one night can relieve depression. Advancing the sleep phase (staying up later) can help.

There are all kinds of ways to improve your sleep, such as alcohol avoidance, melatonin, a completely dark bedroom, magnesium. One thing people like us should do is install light-reducing programs on our computers, tablets, and phones, such as f.lux and Twilight. Interestingly, my new Kindle Fire tablet came with a built-in color adapter, Blue Shade, so word’s getting out.

Light has profound effects on the brain. Light therapy treats depression as effectively as drugs. Most light therapy involves sitting before a bright light with wavelengths similar to the sun, for 30 to 60 minutes in the morning, usually upon awakening.

Or, you could cut out the middleman and get some sun in the morning. Make it a habit to get exercise in the sun, and don’t wear sunglasses. This is obviously more difficult in the winter and at certain latitudes, so the use of bright light may be in order.

Depression isn’t some mysterious thing that comes out of nowhere, but is connected to brain function. Improving dietary and other lifestyle inputs can improve the brain’s function and out a big dent in depression.