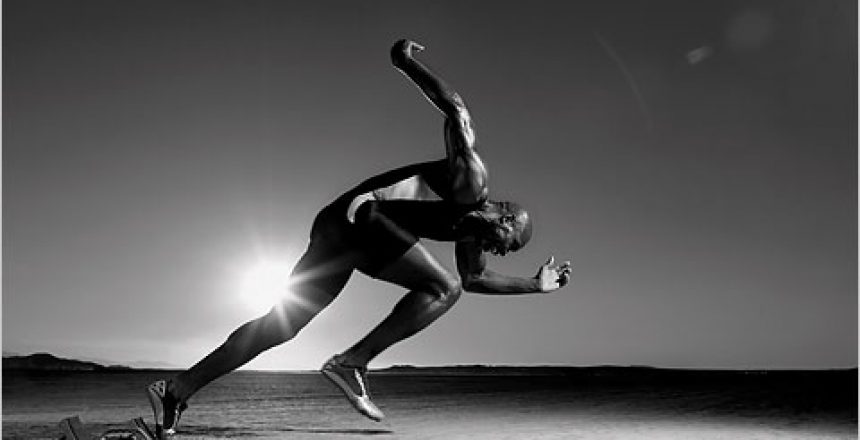 Why many people are deficient in vitamin D

Vitamin D has been in the news a lot over the past five years or so; it’s importance to human health was already recognized, but the realization has hit home that many people are deficient, and this has occurred because of man-made conditions. Let’s look at how male sexuality, athletics, and vitamin D fit together.

One condition, one that has taken place mainly since the Industrial revolution, is that most people no longer work outside in the sunshine, the main source of vitamin D, but indoors and away from the sun. The second condition is that we have all been told over the past several decades to avoid direct sunlight, for fear of skin cancer, so people have been deliberately avoiding sun exposure. As a result, many people are frankly deficient in vitamin D. Besides these reasons, depending on time of year and latitude, and it often be difficult to get enough sunshine to produce vitamin D.

The vitamin D receptor (VDR) is expressed in human testis, and vitamin D (VD) has been suggested to affect survival and function of mature spermatozoa….

On the basis of the marked expression of VDR and the VD metabolizing enzymes in human testis, ejaculatory tract and mature spermatozoa, we suggest that VD [vitamin D] is important for spermatogenesis and maturation of human spermatozoa.

So we see that vitamin D affects male fertility. Does it also affect male sexual function? Some researchers believe it does. Noted vitamin D scientist William B. Grant collaborated on a review article that argues for the importance of D for erectile function: Does vitamin D deficiency contribute to erectile dysfunction? Quote: “We conclude that VDD [vitamin D deficiency] contributes to ED [erectile dysfunction]. This hypothesis should be tested through observational and intervention studies.” Vitamin D is closely and negatively related to diabetes and obesity, and these are in turn related to male potency.

A study was done on patients with erectile dysfunction, Vitamin D and Erectile Dysfunction. The scientists found that “a significant proportion of ED patients have a vitamin D deficiency and that this condition is more frequent in patients with the arteriogenic etiology. Low levels of vitamin D might increase the ED risk by promoting endothelial dysfunction. Men with ED should be analyzed for vitamin D levels…”

Vitamin D influences male sexuality through another channel as well, that of testosterone. There is a strong association between vitamin D and testosterone levels: Association of vitamin D status with serum androgen levels in men. This study concludes: “Androgen levels and 25(OH)D [vitamin D] levels are associated in men and reveal a concordant seasonal variation.” The seasonal variation reported indicates that sunshine, hence vitamin D, is an important influence on T levels. So testosterone is one route by which D may impact male sexual potency.

It also follows that if you are trying to build muscle mass, optimum vitamin D levels will be necessary to ensure proper levels of T.

Don’t think that because you do outdoor sports or some similar activity that you get enough vitamin D. In a recent study it was found that about one third of NCAA athletes in Southern California, the land of sunshine, had low vitamin D levels; athletes with dark skin and males were much more likely to be at risk of D deficiency. Quote: “studies examining muscle biopsies from patients with low vitamin D levels have demonstrated atrophic changes in type II muscle fibers, which are crucial to most athletes. Furthermore, insufficient 25(OH)D levels can result in secondary hyperparathyroidism, increased bone turnover, bone loss, and increased risk of low trauma fractures and muscle injuries. Despite this well-documented relationship between vitamin D and athletic performance, the prevalence of vitamin D deficiency in NCAA athletes has not been well studied.”

So, vitamin D is necessary for both strong muscles and strong bones.

Supplementation is one way to ensure optimal vitamin D levels. The Endocrine Society recommends screening of vitamin D levels for those at risk, and that 4,000 IU of vitamin D daily is a tolerable upper intake level for adults, “not to be exceeded without medical supervision.”