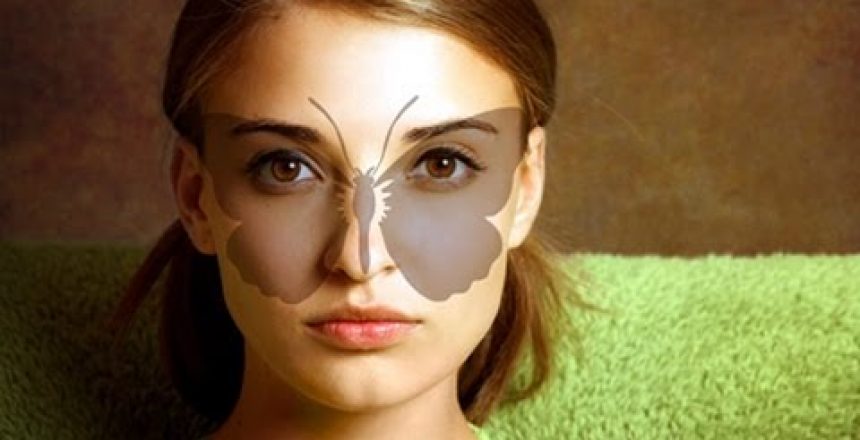 The cheap, over-the-counter supplement n-acetylcysteine treats fatigue and ADHD of lupus. Systemic lupus erythematosus, often known just as lupus (from the Latin for “wolf”)  is a serious and debilitating autoimmune disease, characterized by the production of anti-nuclear antibodies.

The most common symptoms of lupus are:

Lupus is often treated with corticosteroids like prednisone — often in high doses — and immunosuppressant drugs. It can cause serious complications, including kidney failure. The drugs themselves have a high incidence of unwanted and adverse side effects.

N-acetylcysteine (NAC) is an over-the-counter supplement that delivers cysteine, an essential amino acid. NAC is cheap and safe.

Systemic lupus erythematosus patients exhibit T cell dysfunction, which can be regulated through mitochondrial transmembrane potential and mammalian target of rapamycin (mTOR) by glutathione (GSH). This randomized, double-blind, placebo-controlled study was undertaken to examine the safety, tolerance, and efficacy of the GSH precursor N-acetylcysteine (NAC). …

So far, so good. NAC proved to be safe, although one third of those taking 4.8 g/d developed reversible nausea. That’s quite a high dose however at 8 capsules a day.

From the discussion section of this study:

The therapeutic importance of NAC for SLE is reflected by the achievement of clinical improvement within 3 months, as assessed by 2 validated disease activity scores; diminishing fatigue (21), which is considered the most disabling symptom in a majority of SLE patients (22); the absence of significant side effects; and the affordability of this medication. A monthly supply of 600-mg NAC capsules (120–240 capsules) costs $15–30 on the retail market. This sharply contrasts with the estimated average annual direct medical costs of ∼$22,580 per patient in 2009. Thus, the cost of NAC at $180–360/year would be negligible compared to the overall expense to society caused by the disease and the expected benefit in reducing the need for vastly more expensive medications burdened with potentially serious side effects.

This explains why you won’t be hearing much about NAC for lupus treatment: cost of $180 to $360 a year, as compared with over $22,000 a year for regular lupus medications. Drug companies have no reason for promoting such a cost-saving, profit-eating, effective supplement.

The pharmaceutical industry drives conventional medial treatment, and that’s the case with lupus.

An interesting point in this study is that NAC increased glutathione — which is its main mechanism of action — and by doing so inhibited mTOR (mammalian target of rapamycin), the chief driver of growth and a promter of aging.

This suggests that n-acetylcysteine may have potential as an anti-aging supplement.

A study reported that NAC reduced levels of DNA damage and “may have anti-immunosenescent potential in T cells” — an important immune system component. In other words, it prolongs the reproductive potential of the T-cells and prevents their senescence.

Another report by the same authors as the lupus study states that ADHD and other neuropsychiatric symptoms are prominent in lupus, and that NAC treats it: Attention Deficit and Hyperactivity Disorder Scores Are Elevated and Respond to N-Acetylcysteine Treatment in Patients With Systemic Lupus Erythematosus.

Objective
To investigate whether attention deficit hyperactivity disorder (ADHD) may serve as a marker of neuropsychiatric disease and as a target for N-acetylcysteine (NAC) treatment in patients with systemic lupus erythematosus (SLE).

Would NAC successfully treat ADHD from other causes? That wouldn’t be surprising.

N-acetylcysteine may treat fatigue and ADHD from other causes

If NAC treats fatigue and ADHD caused by lupus, it stands to reason that it may do so when caused by other illnesses. To the extent that these illnesses correlate with a depletion of cellular glutathione, then NAC should be able to treat them.

In fact, we do see this in depression and bipolar disorder (neuropsychiatric disorders), and I discuss NAC and how it can ameliorate fatigue in my book on chronic fatigue.

You can get NAC at Amazon.