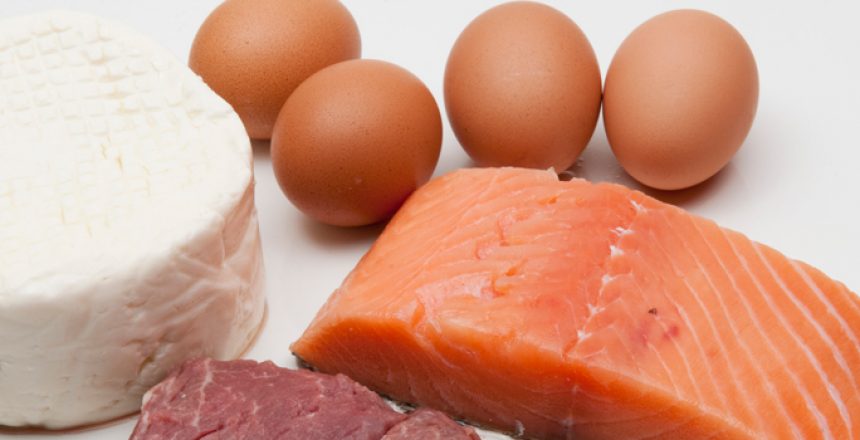 Many people have vague health complaints, that they just don’t feel well or are tired all the time. (I’ve been there.) Regular doctors often can’t find anything grossly abnormal about them, so there’s nothing to treat. Then these people end up in alternative medicine (I’ve been there too) and see these doctors for a long time and spend lots of money, often without result, when a simple dietary change could vastly improve their condition. That’s because protein fights fatigue.

Alternative medicine has its good points. Half of it is very effective, but the problem is figuring out which half. In any case, it’s been my experience that “integrative medicine” doctors and other alternative practitioners are willing to stay on their patient’s case and keep trying, for which they deserve kudos, while in regular medicine, doctors often ascribe patients’ untreatable symptoms to the pateints’ imagination.

Who goes to alternative doctors, though? Lots of them are people who are already acquainted with alternative health practices and already practice some of them themselves.

Even if not complete vegetarians, they may believe, as large numbers of people do believe, that meat, eggs, and cheese are unhealthy and to be minimized. Meat, eggs, and cheese (and other dairy products, and fish) contain large amounts of complete protein and are, in my view, necessary for good health. While vegetarians could have a reasonably good diet if they include eggs and dairy, I believe it’s next to impossible for a vegan to eat well.

So, apparently large numbers of people have vague symptoms that cause them to seek medical help. While the symptoms can be vague, they can be severe, such as unrelenting fatigue.

I also see what most people eat, and it’s not healthy. Bagels or breakfast cereal are not healthy breakfast options. Pizza isn’t a healthy dinner.

But even those attuned to their health often end up having green smoothies and a banana for breakfast. Those aren’t healthy either; one of the main ways they’re not healthy is because they provide next to no protein, and no animal protein at all.

In my view, it’s no wonder that people who eat like that are fatigued and don’t feel well.

They probably have low levels of glutathione; the body requires amino acids from protein to make it.

Muscles require protein; muscles fractionally break down and build up, and that’s strongly attuned to fasting and eating, so even if someone is not trying to build muscle, he or she needs adequate protein just to prevent muscle loss. Without adequate dietary protein, a person risks slipping into a chronic catabolic state, and this is exacerbated by other illness. Among the illnesses that feature a chronic catabolic state are “HIV infection, cancer, major injuries, sepsis, Crohn’s disease, ulcerative colitis, chronic fatigue syndrome, and to some extent in overtrained athletes.” [My emphasis.]

Elite athletes train hard and train often, and that can lead to overtraining, a condition in which the athletes become fatigued, unable to train at their usual intensity, and subject to upper respiratory infections.

In overtrained athletes, blood levels of amino acids are abnormal. Provision of ~30 grams of extra protein daily returned these athletes to health and to their usual training schedule.

If extra protein can help elite athletes get back to health, could it help ordinary people with chronic fatigue? While the ultimate causes of chronic fatigue and overtraining may be different, the two conditions likely have some commonalities, and a chronic catabolic state caused by lack of sufficient dietary protein may be one of them.

A significant number of adults, estimated at 10 to 25%, do not eat the RDA for protein, and in fact, the RDA itself may be set too low.

It’s likely that many people with vaguely defined symptoms such as fatigue might return to health if they increased their dietary protein intake. Even a relatively small additional amount could make a difference. For example, eating eggs instead of cereal for breakfast could make a meaningful difference, or having chicken instead of pasta for dinner. Or adding 25 grams of whey to lunch.

Animal foods are high in the complete protein people need to be healthy and energetic and comprise:

If you’re feeling fatigued (or overtrained) enough to seek medical attention, and you’re eating a diet low in protein, the answer may be more protein.

For much more on fighting fatigue, see my book, Smash Chronic Fatigue. 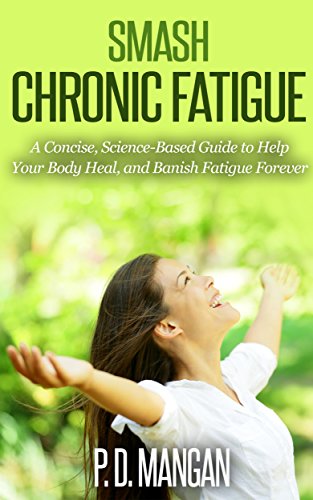