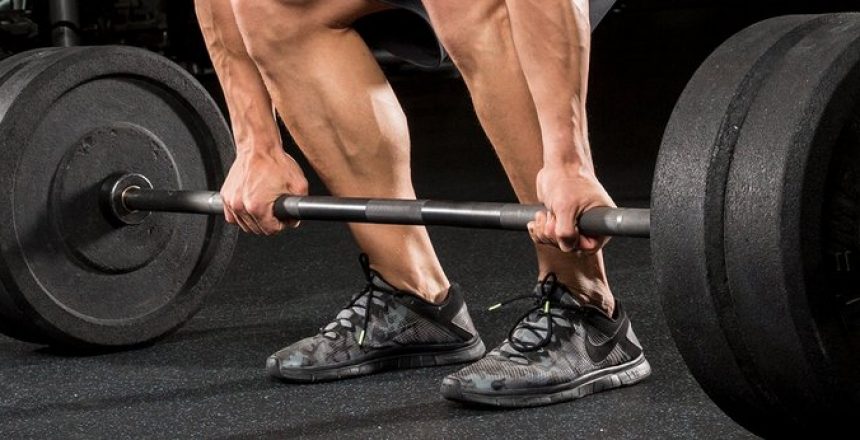 Depression has been called the common cold of psychiatric disorders, and at this point, huge numbers of Americans take antidepressant drugs. But there may be a better way, since resistance training treats depression.

Antidepressant drug use is widespread, and 11% of Americans over the age of 12 take one. When broken down by age group and sex, we find that 23% of women in their 40s and 50s take antidepressants. See graph below. (Full discussion here.)

The use of antidepressants could in theory either under- or overestimate the number of people with depression.

But either way, a large number of people, and their doctors, believe they are depressed.

However, a good deal of evidence points to the probability that antidepressants are little more, if at all, than placebos.

They may also have serious side effects.

Is there a better way to treat depression, one with only benefits and no adverse effects?

It’s long been known that exercise treats depression. A recent meta-analysis found that exercise was effective at treating depression, as much as cognitive behavioral therapy. (Ref)

Given the bias in mainstream circles in favor of “aerobic” exercise, it’s reasonable to ask whether resistance training has the same effect on depression.

A meta-analysis recently published in JAMA Psychiatry found that it does, with an effect size similar to other forms of exercise. (Ref.)

Of interest, resistance training improved symptoms of depression “regardless of health status, total prescribed volume of RET, or significant improvements in strength.”

That raises some questions. For example, maybe resistance training acts like a placebo, since any amount in any person seems to work. Indeed, the placebo effect may be at work in other treatments, such as antidepressant drugs (as noted above) or psychological therapy. Professional training in psychotherapy may make little difference in effectiveness, which may indicate a placebo effect. (Ref.)

Most people who lift weights won’t need any studies to confirm the efficacy of resistance training.

The effect is that obvious.

One trip to the gym for a weightlifting session clears the mind and improves mood. It would seem to follow that frequent sessions could improve mood over the longer term.

Anxiety is closely related to depression. So resistance training, and other forms of exercise, ought to improve anxiety.

A common response that I hear when I discuss the fact that exercise can treat depression is that depressed people don’t want to exercise.

While that may be true, it’s an obstacle that must be overcome.

Which comes first, not wanting to exercise, or depression?

Many people defend their weaknesses and illnesses, because that relieves them of personal responsibility. If something is out of your control, it follows that doing something about it is pointless. And they get angry at anyone who suggests otherwise.

Virtually anyone, of any age or health status, can do resistance training. (Some people may require supervision.)

So what are you waiting for?