The Myth of 8 Hours Sleep 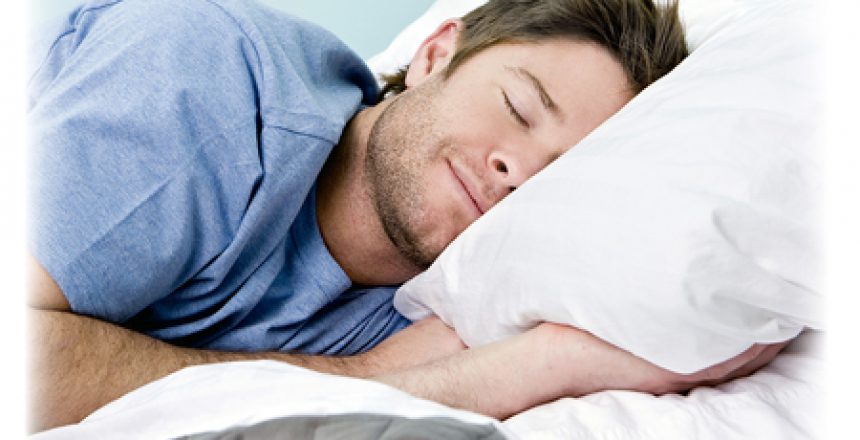 How much sleep do you need? Probably less than you think, or were given to believe. Let’s examine the myth of 8 hours sleep.

Sleep times have allegedly decreased in recent years, leading to increases in obesity and diabetes and many other health problems. Is that true?

Contrary to popular belief, in a state of nature, hunter-gatherers sleep only about 6.5 hours, much less than the 8 hours that we think of as the norm. They don’t go to sleep at sundown either, as has been assumed to be the case, but typically stay up about 3.5 hours after it. They don’t take naps, and some of their languages have no word for insomnia. They also suffer little from the diseases of civilization.

Looking at the modern, developed world, it appears that sleep duration has not declined over the past 50 years. This finding challenges “the notion of a modern epidemic of insufficient sleep.”

In summary, it is beyond dispute that disrupted and inadequate sleep are highly prevalent and associated with significant risks, and that experimental sleep deprivation has myriad negative effects. Thus, the notion of a recent epidemic of insufficient sleep, and speculation that this is a primary contributor to modern epidemics of obesity, diabetes, metabolic syndrome, etc., rests largely on the question of whether sleep duration has declined in the last few decades. Consistent with recent reviews of subjective data, this review does not support this notion, at east not in healthy sleepers.

There is no epidemic of too little sleep.

The best data point to determine the optimal amount of sleep is not anecdotes or mainstream news reports, but death rates associated with hours of sleep.

Numerous studies have found that 8 hours of sleep is not only not optimal, but associated with higher death rates.

A prospective study found that sleeping less than 6 hours, and more than 7 hours, was associated with increased death risks. The odds ratio for sleeping 5 hours was 1.15, for 8 hours 1.12, while for 9 hours or more, it was 1.42. “These results confirm previous findings that mortality risk in women is lowest among those sleeping 6 to 7 hours.”

There’s a U-shaped relation between amount of sleep and death rates. See graph below. The lowest death rates were seen in from 300 to 390 minutes, or from 5 to 6.5 hours. Yes, objectively measured sleep of more than 6.5 hours was associated with higher death rates. The common folk wisdom of 8 hours of sleep isn’t healthy. The risks found in this study were large, with sleep of more than 6.5 hours associated with about a 3-fold increase in risk, and about a 6-fold increase for greater than 8 hours of sleep.

Keep in mind that these results are for objectively measured sleep, not time spent in bed.

Of interest, self-reported insomnia is not associated with increased health risks.

Although these studies show only association and not causation, one of the authors, Dr. Daniel Kripke, argues elsewhere that “the magnitude and consistency of evidence makes a strong case for causality.” Restricting the amount of sleep may be beneficial, analogous to restricting food.

Sleeping pills increase risks of overdose, cancer, infections, accidents, and depression. The increased risks of infections were found in a randomized controlled trial, so causation is proven. They produce an excess of deaths at night, probably through affecting breathing, i.e. stopping it, or slowing it enough, such that death ensues.

Furthermore, sleeping pills show little or no benefit, either for sleep or health. They may even increase insomnia.

Many doctors prescribe sleeping pills even when they’re not indicated.

The folk wisdom that we need 8 hours of sleep, reinforced by mainstream commentary, appears incorrect.

Health problems may be caused or exacerbated by too much sleep.

People who suffer from insomnia or depression who sleep more than 8 hours may benefit by sleeping less.

PS: For how to live a long, healthy life, see my book, Stop the Clock.