Is Viagra the Most Potent Heart Disease Drug? 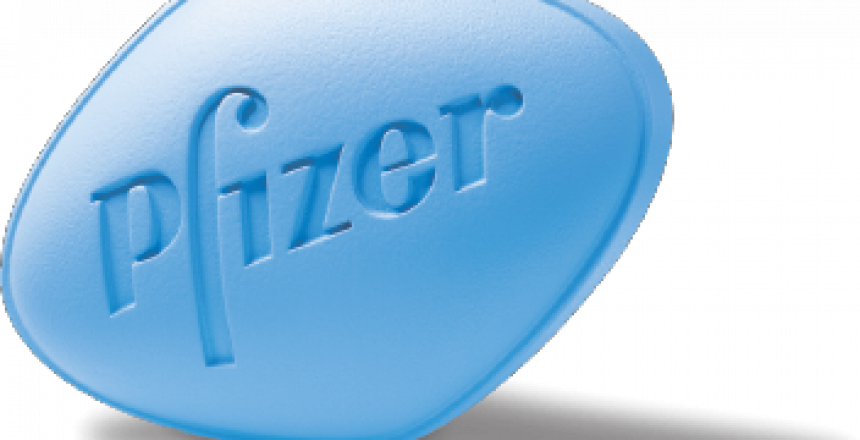 Erectile dysfunction (ED) is associated with heart disease, which is logical, since erections depend on the circulation of blood, and arteries must be in a healthy state for both erectile function and heart health.

The relation between the two conditions allows us to ask, is Viagra the most potent heart disease drug?

A just-published study took a look at a large number of Swedish men, 43,145 to be exact,  7.1% of whom got treatment for ED. Then the researchers looked at who died, had a heart attack, or who had heart failure. “Association between treatment for erectile dysfunction and death or cardiovascular outcomes after myocardial infarction.”

Importantly, reduction in death rates appears to be dose dependent.

Only men who got Viagra for ED had lower death rates. There was no association with death rates for those who got another form of treatment for ED, alprostadil.

What in the world is going on here? The answer can lead us to the true cause of heart disease.

Viagra (sildenafil), and the other drugs in this class, such as Cialis and Levitra, are inhibitors of an enzyme abbreviated PDE5, hence they’re called PDE5 inhibitors. They result in an increase in nitric oxide in endothelial cells, which form the lining of blood vessels. In turn, nitric oxide (NO) dilates blood vessels and is critically important in maintaining vascular health.

NO has been implicated in a number of cardiovascular diseases and virtually every risk factor for these appears to be associated with a reduction in endothelial generation of NO. Reduced basal NO synthesis or action leads to vasoconstriction, elevated blood pressure and thrombus formation… Appropriate pharmacological or molecular biological manipulation of the generation of NO will doubtless prove beneficial in such conditions.

The study on Viagra and heart disease deaths only shows association, not causation, and the researchers caution that men who took Viagra may have been in better health to begin with, although none of the men in the study had had a heart attack at the start of the study.

But we can see a mechanistic link between Viagra, which dilates blood vessels that allow erections, and less heart disease, due to better blood vessel function, lower blood pressure, and lower tendency to form blood clots.

Viagra blows statins out of the water

In high-risk populations, that is, in people with existing coronary artery disease, a meta-analysis showed that statins had no statistically significant effect in decreasing death rates.

Earlier studies found a benefit to statins, but we need to keep in mind the biases in studies funded by pharmaceutical companies. After 2004, when full disclosure regulations came into effect, statins appear to have stopped working. That is, studies done before full disclosure found lost of benefit, afterwards they found little to no benefit.

Either way, Viagra showed a huge reduction in deaths, much greater than statins.

The working of the lining of blood vessels, or endothelial function, is critical for arterial health, and endothelial dysfunction is a marker of atherosclerotic disease.

Endothelial dysfunction is a systemic disorder and a key variable in the pathogenesis of atherosclerosis and its complications. Current evidence suggests that endothelial status is not determined solely by the individual risk factor burden but rather, may be regarded as an integrated index of all atherogenic and atheroprotective factors present in an individual, including known as well as yet-unknown variables and genetic predisposition. Endothelial dysfunction reflects a vascular phenotype prone to atherogenesis and may therefore serve as a marker of the inherent atherosclerotic risk in an individual.

Nitric oxide, as we saw above, is a crucial mediator of endothelial function.

Given the huge reduction in death rates with Viagra as compared to statins, and assuming a mechanistic link between Viagra and the reduction, it sure looks like endothelial function, as mediated by nitric oxide, is far more important to heart disease than cholesterol.

How to increase nitric oxide and endothelial function

Besides Viagra, what else improves endothelial function through increases of nitric oxide.

Citrulline, a supplemental amino acid, treats erectile dysfunction and improves exercise performance. It does this through increasing nitric oxide signaling.

Exercise increases flow-mediated dilation, the measure of endothelial function. “This may contribute to the benefit of regular exercise in preventing cardiovascular disease.” – Understatement of the year.

For more on how to increase your health and lifespan, try a copy of Dumping Iron,  acclaimed by the world’s leading authority on iron and health, Leo Zacharski, M.D.