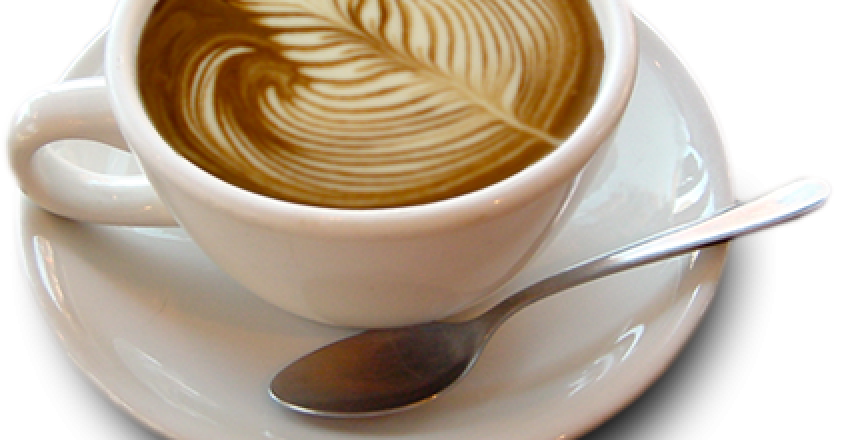 We’ve discussed various degrees of carbohydrate restriction a lot on this site.

Avoiding (especially refined) carbohydrates and sugar is a cornerstone of longer lifespan and healthspan.

The ketogenic diet is called this because it generates ketones, which are small molecules that the body can use to make up for a lack of glucose, which comes from eating carbohydrates. The ketones are the molecules beta hydroxybutyrate, acetoacetate, and acetone.

The body uses fat from both body fat and dietary fat to make ketones.

There are many indications that being in a state of ketosis, that is, when your body is producing ketones, is a uniquely healthy state.

For example, the ketogenic diet extends lifespan in lab animals.

Calorie restriction extends lifespan, and it may be possible to get all the benefits of it without actually restricting food.

All you would need to do is restrict carbohydrates.

And there may be a way to boost ketone production when you’re fasting or eating a ketogenic diet.

Caffeine given at two different doses, 2.5 mg per kg of body weight, or 5.0 mg/kg, stimulated ketone production as much as an overnight fast.

“This short-term study showed that caffeine intake can stimulate ketogenesis by increasing β-HB concentrations by 88-116% with a maximum within four hours post-dose .”

The lower dose, 2.5 mg/kg is equivalent to about 1.5 cups of coffee for a person who weighs 70 kg, and the higher dose to about 3 cups.

So, the dose is well within what many people drink already.

Of interest, the caffeine boosted ketone production even when the volunteers ate 85 grams of carbs for breakfast. That’s unexpected, because ingestion of carbs is thought to all but eliminate ketosis.

Coffee has other benefits when combined with a ketogenic diet or with fasting.

That means that coffee boosts one of the main healthful effects of fasting or the ketogenic diet.

Autophagy is required for lifespan extension, and declines with age.

So increasing it has solid benefits for fighting aging.

Generally, the higher the level of ketones in the blood, the more beneficial. So for instance, drinking coffee while fasting should boost ketones even more.

Yet another benefit of coffee – or tea, which also contains caffeine – is that they suppress hunger.

All in all, coffee provides many health benefits, and ketone production is one of them.