Could the Health Benefits of Moderate Alcohol Consumption Be Due to Its Bactericidal Effect? 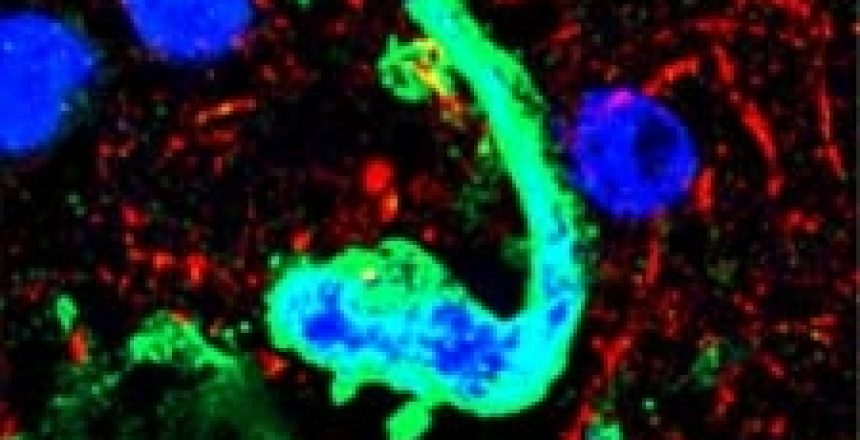 Note to the reader: I published this piece recently elsewhere, but since it probably won’t be seen by many people, I’m publishing it here.

Moderate alcohol consumption is associated with better health and lower mortality, particularly with regard to cardiovascular disease. Moderate drinkers, those who consume 1 to 2 drinks (14 to 28 grams of ethanol) daily have about a 25% lower mortality rate than non-drinkers.[1] While this relationship shows association only, a number of mechanisms have been postulated as to why alcohol might benefit cardiovascular health, such as better insulin sensitivity, lower platelet adhesion, lower levels of PAI-1, and higher HDL cholesterol.[2] The protection of alcohol against cardiovascular disease is mediated in part by an inhibition of atherogenesis.[3]

Women who consumed more than 3 drinks weekly had a 52% lower risk of rheumatoid arthritis.[5]

Alcohol consumption may protect against Parkinson’s disease, with ever-drinkers having about a 40% lower risk compared to never-drinkers.[6]

Moderate alcohol consumption is associated with a 30% lower risk of type 2 diabetes.[7]

All of these diseases for which alcohol is associated with lower risk are diseases of aging.

Alcohol (ethanol) is known to be an effective bactericidal agent, at least at high concentrations, and this may be related to its presumptive health benefits.

Microorganisms may be a cause of the diseases of aging

In recent years, it’s been demonstrated that bacteria are present in the blood of a large fraction of otherwise healthy people.[9] These bacteria include species known to cause infections. A diverse microbiome exists in the blood of healthy blood donors, most of it residing in the buffy coat fraction, which consists of white blood cells.[10]

These bacteria, and other microorganisms, may be implicated in chronic diseases, which are outside of what are normally considered infections, whether acute or chronic.[11] They may be wholly or partially causative of cardiovascular disease, Alzheimer’s, Parkinson’s, type 2 diabetes, and rheumatoid arthritis.

Fungal elements have been found in the brains of Alzheimer’s patients; species included Candida species, Malasezzia species, and Saccharomyces cerevisiae, among others.[12] Fungal infection may be involved in causing amyotrophic lateral sclerosis as well.[13]

Bacterial components have major involvement in rheumatoid arthritis, and recurrent infections are a risk for that disease.[14]

Any agent or intervention that kills or inhibits these bacteria and/or fungi may also prevent these diseases.

A concentration of 0.1% ethanol is similar to the blood alcohol concentration after ingesting two standard drinks, or ~30 g ethanol, depending on the body weight of the person drinking.[20]

Someone who drank moderate amounts of alcohol might be ingesting enough to inhibit or kill bacteria and/or in the blood, and therefore help to prevent the degenerative diseases that have a connection to bacteria.

[11] Kell, Douglas B., and Etheresia Pretorius. “No effects without causes: the Iron Dysregulation and Dormant Microbes hypothesis for chronic, inflammatory diseases.” Biological Reviews (2018).