Does Sugar Cause Heart Disease? 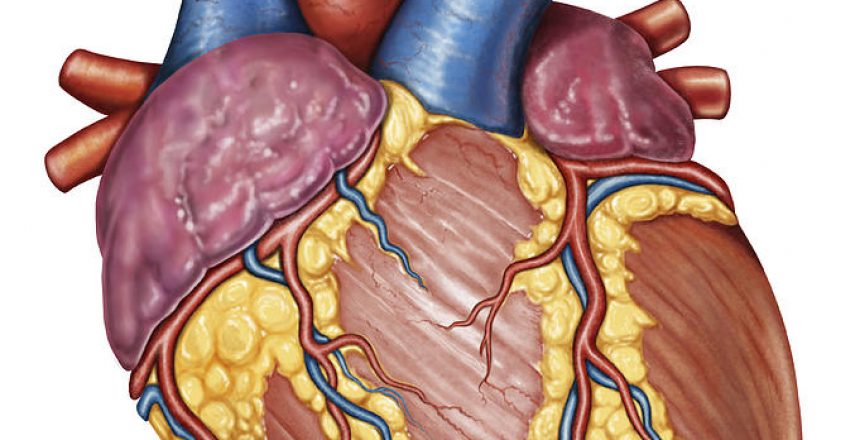 Does sugar cause heart disease? Evidence points to it.

A study published in the Journal of the American Medical Association found highly positive and graded correlations between sugar intake and death from cardiovascular (heart) disease (CVD). Comparing quintiles (fifths) of sugar intake, the highest consumers had more than double the risk of dying from CVD.

Pathetic. And we wonder why there’s an epidemic of heart disease – and obesity.

The results were adjusted for “sociodemographic, behavioral, and clinical characteristics”.

I believe that these heart disease risks may be underestimates, when you compare the risks to people who consume no sugar at all. Since over 70% of adults consume more than 10% of calories as sugar, people who eat zero sugar must be hard to find, at least enough for a study. (Maybe they could study Rogue Health and Fitness readers.)

Dietary sugar is associated with hypertension – high blood pressure, and that’s independent of weight gain. This may occur due to high levels of insulin, with subsequent increase in body water. Insulin is an anti-diuretic: it increases the retention of fluid.

Salt is only minimally related to hypertension. The correlation between processed foods and hypertension arises not from salt, but sugar.

Sugar causes levels of triglycerides to increase, and triglycerides are associated with CVD. Sugar also causes HDL cholesterol to drop. In truth, since we don’t believe in the lipid hypothesis of heart disease around here, those are probably just markers for increased insulin resistance.

Sugar increases the levels of inflammatory markers, which are associated with CVD.

It’s likely that all of the above mechanisms and effects are due to insulin resistance.

Sugar (sucrose) is a molecule made of a fructose and a glucose molecule linked together. Hence, sugar is 50% glucose, 50% fructose. High-fructose corn syrup, which is increasingly used in place of sugar, is 45% glucose and 55% fructose – it’s not that different.

Fructose seems to be the bad element here. A high intake of fructose leads to hyperlipidemia (high fat in the blood) and to insulin resistance.

Some time ago, Gerald Reaven, M.D., of Stanford University, studied a group of men and classified them according to tertiles (thirds) of insulin resistance. (I discussed that study here.) He then followed them for a number of years and looked at the type and number of diseases they got, including hypertension, CVD, diabetes, cancer, and stroke. Results are in the chart below.

Those in the lowest third of insulin resistance remained perfectly healthy, those in the highest third developed all kinds of nasty things, and those in the middle had an amount in between the others.

This likely explains how and why sugar is associated with heart disease.

PS: You can support this site by purchasing through my Supplements Buying Guide for Men.