Has All Dietary Advice Been Wrong? 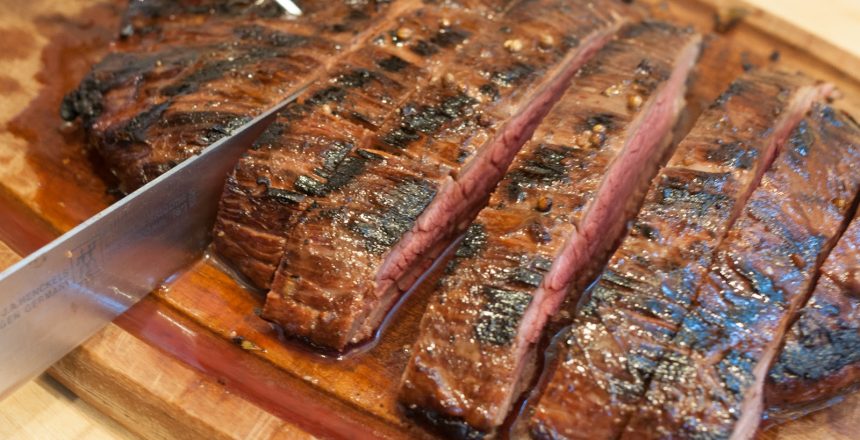 Sometimes I get the feeling that those in our entrenched nutritional and health establishments don’t know what they’re talking about. Has all dietary advice been wrong? Surely not all of it, but most of the mainstream talking points today are definitely wrong, and you’ll be healthier ignoring most of it.

Let’s look at these main points.

Mainstream health and nutrition has told us for many decades, at least since the 1960s, to avoid saturated fat, on the grounds that it blocks coronary arteries and causes heart disease. Cutting back on saturated fat has been official government policy since the late 1970s.

A meta-analysis done a few years ago, one that I’ve cited many times, found:

Conclusions: A meta-analysis of prospective epidemiologic studies showed that there is no significant evidence for concluding that dietary saturated fat is associated with an increased risk of CHD or CVD. (ref.)

Furthermore, carbohydrates, not saturated fat, have been found to correlate with heart disease in more recent studies. (See here and here.)

Dietary cholesterol is now acknowledged even by the mainstream as being of little to no significance, after decades of telling us to avoid it.

And higher blood levels of cholesterol are associated with longer life, not shorter.

Saturated fat is clearly a case where the dietary advice has been wrong.

We get told a lot that meat, especially red meat and processed meat, causes cancer.

Is that really true? Was it the hamburgers and hot dogs, or was it the buns, fries, and sodas that people ate with them?

Dr. Georgia Ede has done a lot of leg work on this one: WHO [World Health Organization] Says Meat Causes Cancer?

Dr Ede finds the evidence put forth by the WHO as weak and unconvincing; “all politics and no science”. She reviews these studies in detail so please have a read at her site.

The upshot is, the evidence that meat causes cancer is exceedingly weak and in some cases non-existent.

Even the evidence against processed meat is weak. In this day and age, people are very biased about this, wanting everything fresh and “organic”.

Vegetarians don’t live longer than others

The mainstream has long held out vegetarianism or veganism as the ideal regarding diet and health.

These days they tend to call it “plant-based”, since that term may be more palatable to the public.

But, we now know that vegetarians don’t live longer than others. Previous studies that found that they did were confounded, because vegetarians are more health conscious. When you compare them to other, omnivorous, but health conscious people, the advantage disappears.

Health conscious people live longer, whether they eat meat or not.

And veganism is associated with a long list of health problems.

While we’ve been told to avoid meat and saturated fat, we’ve also been told to increase our intake of carbohydrates. We have to eat something, after all.

Sugar was held out as something benign.

And they told us to use seed (vegetable) oils in place of saturated fat.

So, people started eating a lot more carbohydrates and sugar, and they did cut back on saturated fat.

The result: an epidemic of obesity and diabetes.

So, the advice to eat less meat led to eating more ultra-processed junk food, which has been a disaster.

One of the most persistent myths that the establishment has encouraged is the idea that too much protein is harmful, and in particular, harms the kidneys.

But a recent study found that there is no evidence that high protein diets cause any harm to the kidneys.

One of the alleged disadvantages of eating a low-carbohydrate diet has been that you would ingest too much protein.

That idea needs to be laid to rest.

Just off the top of my head:

Even now, after all this, plans are afoot to get the world to go vegan.

There will soon be meat taxes, and the health misinformation campaign will continue.

Don’t be fooled. They got just about everything wrong so far, and they won’t be right in the future.