How to Choose a Healthy Cooking Oil 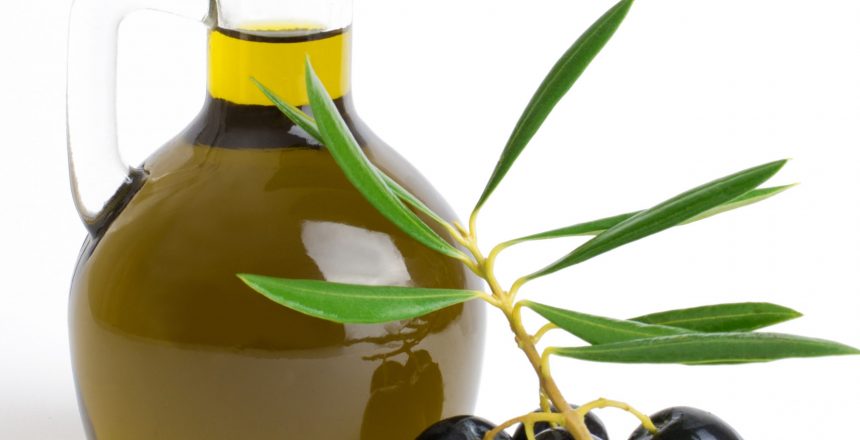 Oils for cooking and dressing are common food items, yet some are unhealthy and definitely to be avoided, and others are healthy. Which oils and fats should you consume, and which should you avoid? Here’s how to choose a healthy cooking oil.

Why some oils are unhealthy

I’ve written quite a bit on this site about why you should avoid vegetable oils, which are better known as industrial seed oils. It’s easy to see why they use the term “vegetable” since it makes them seem healthy, when in fact they are not. It’s PR.

Vegetable Oils Are Dangerous to Health

I can’t think of any reason you would want to consume vegetable (seed) oils.

Problem is, they’re added to almost all processed and fast foods, so avoiding them entails eating minimally processed food that’s as close to natural as possible.

The most important reason why these oils are unhealthy is because of very high amounts of omega-6 fatty acids, which are harmful both in themselves, and because they lead to a very unbalanced omega-6/3 ratio in body tissues. (See articles above for more detail.)

Some oils may contain other chemicals that cause ill health. Canola oil, for example.

In all cases, the unhealthy oils are industrial seed oils, aka vegetable oils.

Which oils you should avoid

What these oils have in common is that they’re made by an industrial process from seeds that normally don’t yield much oil. Hence they need a way to process massive amounts to get that oil.

Ever wonder how they get oil from corn? There’s not a lot there to begin with.

Here’s a video on how they make canola oil. Doesn’t look too appealing if you ask me.

In general, then, avoid the following oils:

And I shouldn’t need to add, but I will

Wikipedia lists an astounding number of vegetable (seed) oils, so the above isn’t an inclusive list.

If an oil wan’t used before the late 19th or early 20th century, then a good rule of thumb is to avoid it. Fats and oils that our ancestors used are, in general, healthy.

Fats and oils that come from sources that are not seeds or nuts are generally healthy. “Generally”, because as noted there are many different types of fats and oils, so I’ll only discuss the most common.

These are healthy for cooking and dressing food:

These fats and oils are healthy because they contain much lower levels of omega-6 fatty acids. In the case of animal fats, very little to none. (Lard has some.) They’re composed mainly of saturated and mono-unsaturated fat.

Olive oil has of course been consumed for thousands of years. There are a couple of concerns about olive oil.

The main problem with olive oil is that much of it, maybe most of it, may not really be olive oil, but adulterated with soybean or other seed oils.  There are a few ways to discover whether the olive oil you buy is pure or adulterated (which you can find online), but probably the most important is to get it from a reputable source. Unfortunately, Italy doesn’t appear to be a reputable source, and even big, well-known companies have been caught red-handed adulterating their olive oil.

Olive oil from other countries appears to have much better odds of being pure. Countries like Greece, Spain, Argentina, and even the U.S.A (California). But that’s not a guarantee.

The second concern with olive oil is in cooking. It has a lower smoke point than some oils, and high heat may cause it to break down. The concern that cooking with olive oil is in some way unhealthy appears to be lacking in evidence. Nevertheless, some fats or oils may make better choices for cooking.

Lard and beef tallow may be better for cooking at high heat, since they’re largely composed of saturated and mono-unsaturated fat. Leftover animal fat may also be suitable here. One concern about lard or tallow is that some of it in supermarkets may be hydrogenated, so definitely avoid those.

Avocado oil may be in the same league as olive oil here for cooking.

Lastly, palm oil. Palm oil was demonized for years due to its saturated fat content. Now that we know that saturated fat doesn’t cause heart disease, that concern appears moot. On the other hand, its saturated fat content makes it good for cooking. When I lived in West Africa, they cooked all the food in palm oil and it tasted great, although it left an orange residue on the plate. Palm oil may have a few other issues however, so unless you live in West Africa and have nothing else to cook with, other choices may be better.

Why cook at high heat?

Possibly a more fundamental question when it comes to fats, oils, and cooking, is: why cook at high heat? What are you using these fats and oils for?

Since in my house we eat whole, unprocessed and mostly low-carbohydrate food, there’s not a lot of need for frying or cooking at high heat. Eggs get cooked in butter, but meat gets cooked in its own fat. But we’re not frying up batches of potatoes. Chicken, which we hardly eat anymore due to its high omega-6 content, gets cooked in the oven or broiler. Likewise, pork or tri-tip is cooked in the oven. You get the idea.

My point is, if you need some kind of oil that needs to stand up to high heat, ask yourself what you’re cooking and do you really need to eat it. (Admittedly since I’m not a cook and have little imagination as well, there may be foods I’m missing here, so feel free to let me know.)

Vegetable oil is a euphemism, and these oils are better called industrial seed oils, since they’re made from seeds via a modern, industrial process.

Other oils and fats, such as olive oil and animal fats, are healthy for cooking and dressing.

The go-to fats and oils in my house are butter, olive oil, and coconut.