How to Lose Weight, Really 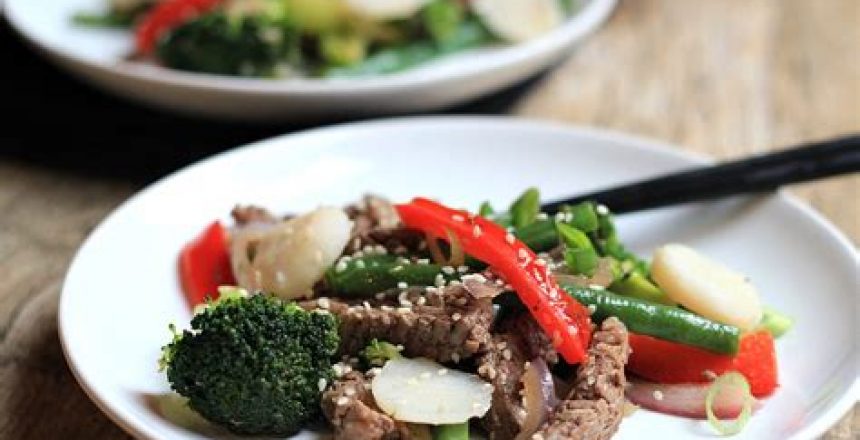 The two biggest mistakes in weight loss are:

Calories in, calories out

On the most basic level, this statement has some truth. If you don’t expend more calories than you take in, you won’t lose fat.

But that’s like saying your house burned down because it was ignited. Ignition is a necessary condition of your house burning down; the question is how to prevent your house from being ignited. It confuses an ultimate cause with a proximal cause.

In weight loss, the question is how to expend more calories than you take in.

Voluntary reduction of calories, aka a “reducing diet”, has been repeatedly shown to fail. Doctors commonly tell their patients to eat less. If that worked, no one would be overweight.

Hormones control the amount of fat that you carry on your body. Insulin, leptin, and adiponectin regulate body fat, and even your gut microbes play a role; two ways they do this is by regulating hunger, and regulating metabolism.

Hunger always wins in the end, as few people can withstand it. Or even if you can, your metabolism – the rate at which you burn calories – declines, and weight loss stops. Hormones do this.

The key is to reduce hunger, so that you easily reduce the amount of calories that you consume.

You do that with a low-carbohydrate diet with no processed foods.

Processed foods contain refined carbohydrates (flour mainly), sugar, and seed (vegetable) oils, all of which interfere with your body’s weight-regulating mechanism. Don’t eat fast food or junk food, ever. The best policy is to eat nothing that comes in a box or bag or that has seen the inside of a factory or fast-food restaurant.

Exercise is another way you can allegedly increase caloric balance in your favor. But that doesn’t work too well either. The reason is the same as for voluntarily reducing calories: exercise makes you hungry.

Don’t get me wrong: exercise is a uniquely healthy activity, and everyone should exercise to the best of their ability. Being fit lowers the risk of death dramatically.

But exercise is just not very effective for weight loss.

When you exercise, you get hungry, and it’s almost trivially easy to consume more calories than you burned during exercise. Not only that, exercise doesn’t even burn that many calories. Treating yourself at Starbucks after the gym, or even eating a protein bar, will negate any progress in calorie-burning you made.

Big Food wants you ignorant and to blame yourself

It’s very common to see overweight people in the gym or the park trying to exercise away their excess fat, and judging by their results, it’s not working. Going from what I see others eat, I’m sure they’re not making sustainable dietary changes.

Unfortunately, most people believe that exercise is the key to weight loss. Why is that?

In part, because Big Food tells them so.

Companies that make processed food want you to believe that exercise is more important than food in weight loss and obesity. Food companies spend hundreds of millions of dollars on advertising campaigns in a process dubbed “lean-washing”.

By promoting the idea that exercise is the key to weight loss, they take away the blame from their junk foods and put the blame on you. If you can’t lose weight, they say, you’re not trying hard enough, or you’re just lazy.

The fitness industry isn’t innocent here either. Gyms, fitness magazines, and trainers perpetuate the notion that you need lots of exercise to lose weight. They can sell more of their products and services to overweight people by promoting the idea that you need them to lose weight.

How to lose weight, really

First of all, when we talk about weight loss, we really mean fat loss. You should always avoid muscle loss, which is unhealthy and unfortunately a common by-product of trying to lose fat. To avoid muscle loss, you should lift weights and get adequate dietary protein.

Note the above chart, which shows far better results for a low-carbohydrate diet, which was unrestricted in calories.

One of the great benefits of eating low-carbohydrate whole, unprocessed foods is that it reduces your hunger. In trials of low-carbohydrate diets, one thing that’s been seen again and again is that people spontaneously reduce their caloric intake on this diet. That’s one of the keys to the success of this diet right there.

As with building muscle, the key is to have your routine ON LOCK.

Most people won’t do this. Junk food is tempting, and most people give in. They “treat” themselves.

So, while losing fat doesn’t require you to battle your hunger drive, it does require you to have some discipline. You must change your environment so that it’s not obesogenic.

How to lose weight, really

PS: Keep your muscle while you lose fat training for strength, as I discuss in my book, Muscle Up.