How Ultra-Processed Food Leads to Obesity and Chronic Disease 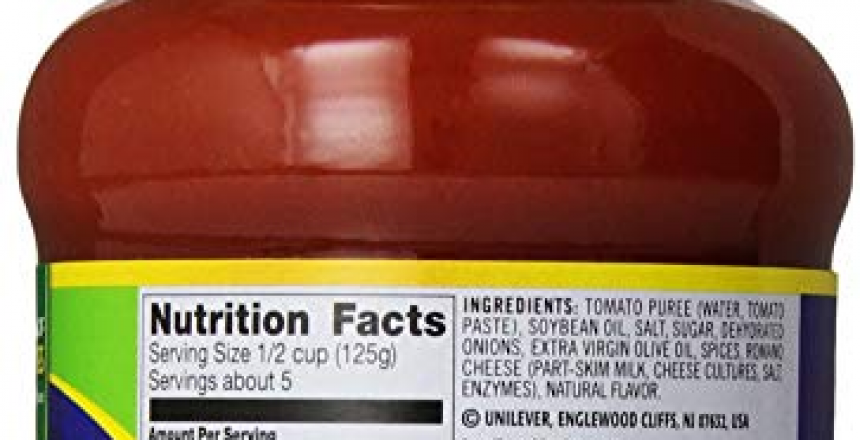 What is ultra-processed food?

I used to use the term “processed food”, but the term I favor now is “ultra-processed”.

The reason is that almost all food is processed in some form or other. For example, ham and similar meats; cheese and similar dairy products like butter and yogurt; olives and olive oil. All these foods are processed, but in a manner tested by time.

Ultra-processed food refers to food that has seen the inside of a modern factory and is mass-produced. Examples include:

In addition, they are made using industrial processes and contain multiple chemical additives.

Most of them contain the unholy trinity of seed oils, sugar, and refined grains.

Seed (vegetable) oils are an underrated factor in promoting obesity and chronic disease. (In my humble opinion, of course.)

Let’s look at some evidence.

A Western-like fat diet is sufficient to induce a gradual enhancement in fat mass over generations. This study used mice and bred them over 4 generations. Each generation became fatter than the previous one.

What was the key element of this “Western-like fat diet”? A high ratio of omega-6 to omega-3 fatty acids. The omega-6 is due to a high amount of linoleic acid, of which seed oils contain a large amount.

The results show that high-fat diets, when that fat is composed largely of linoleic acid, made mice fat and that epigenetic changes likely drove the increase in fat mass over generations.

We and others have pointed out the detrimental effects in humans caused by a dramatic change in the fatty acid composition of dietary fats at a time when the quantitative changes in fat consumption were not observed. Notably, at a time where overweightness and obesity have steadily increased over generations in most industrialized countries, consumption of LA and ARA has increased. In France, an increase of 250% and 230%, respectively, occurred from 1960 to 2000.

The consumption of large amounts of linoleic acid, mainly from seed oils, is something new in the world. Humans didn’t evolve eating that much, which is around 10-fold higher than dietary requirements.

Dietary Linoleic Acid Elevates Endogenous 2‐AG and Anandamide and Induces Obesity Also a mouse experiment. Decreasing the linoleic acid content to 1% of the diet reversed the obesogenic property of the high-fat diet.

Adding omega-3 fatty acids of the type in fish and fish oil also reversed the obesogenic properties of the diet.

The modern Western diet has been consumed in developed English speaking countries for the last 50 years, and is now gradually being adopted in Eastern and developing countries. These nutrition transitions are typified by an increased intake of high linoleic acid (LA) plant oils, due to their abundance and low price, resulting in an increase in the PUFA n-6:n-3 ratio. This increase in LA above what is estimated to be required is hypothesised to be implicated in the increased rates of obesity and other associated non-communicable diseases which occur following a transition to a modern Westernised diet.

Soybean oil is more obesogenic and diabetogenic than fructose (from sugar) in mice.

Soybean oil and other seed oils are in almost all ultra-processed foods.

Here’s some salad dressing to put on your healthy salad. First ingredient is soybean oil and canola oil.

Turns your healthy salad into poison. 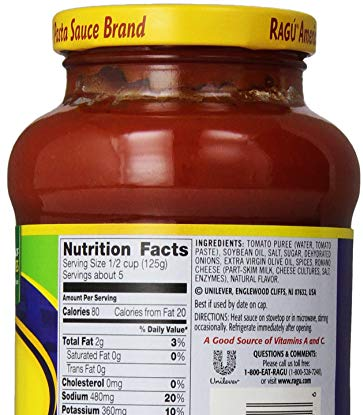 Now you know one reason everyone got fat. Seed oils in ultra-processed food.

Why do so many people seem to be so depressed?

Men in the highest tertile (third) of linoleic acid intake had more than double the risk of depression.

We saw above that linoleic acid leads to fat accumulation and insulin resistance.

People in the highest tertile of visceral fat had 6 times the risk of colorectal cancer as those in the lowest. Insulin resistance was associated with up to 4 times the risk.

High waist circumference is associated with 2 to 3 times the risk of colorectal cancer.

One of the worst ingredients found in ultra-processed food is seed oil. Soybean oil is the most common.

Seed oils cause obesity and increase the risk of chronic disease, like cancer.

The average American eats more than half of calories as ultra-processed food.

To stay lean and healthy, you must avoid the ultra-processed junk that passes for food among average people.