A Low-Carb Diet Is an Anti-Aging Diet 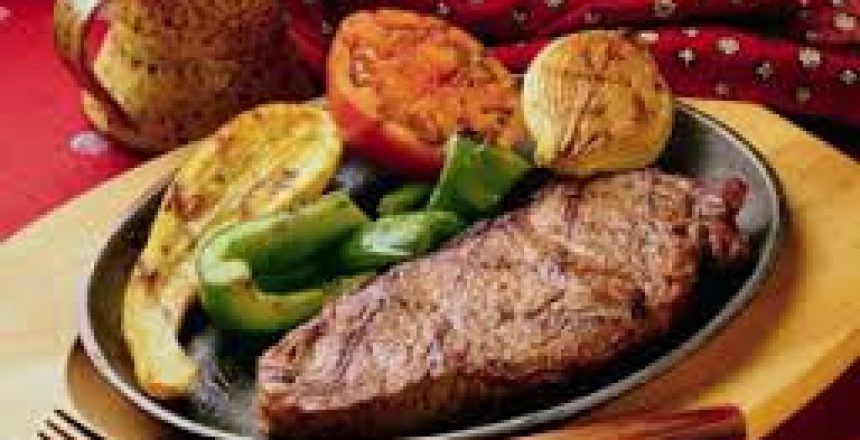 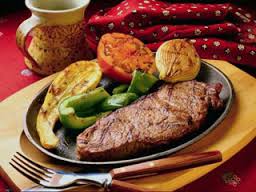 Americans eat carbs by the truckload

If you want to look like the average overweight schlub, and age and get illnesses like him, one of the best ways to do so is to eat like him. Make sure to get lots of processed foods, loaded with sugar and vegetable oil and chemical ingredients; be sure that your macros are loaded heavily in favor of carbohydrates, preferably highly refined ones.

According to an article in American Family Physician, the typical American eats 275 grams, or 50%, of his calories a day as carbohydrate. And we know what the average American looks like.

One of the august bodies of American institutional health, the Institute of Medicine, recommends that adults “should get 45 percent to 65 percent of their calories from carbohydrates”. I guess they want everyone to be sick enough to give the doctors plenty of business.

One thing all those carbohydrates do, part and parcel of making you fat, is to increase insulin levels. Insulin is the hormone necessary for the body to process and store glucose, of which carbohydrates are composed, so more carbs means more insulin.

We also know that a greater amount of insulin is associated with a shorter lifespan. (See also my post, Carbohydrate restriction may increase lifespan.) Conversely, people and animals that have lower insulin levels or disrupted insulin signaling have longer lives.

Is it that simple, lower your carbohydrate intake and live longer? In my view, that’s very likely.

A trio of doctors decided to put their patients on a low-carbohydrate, high-fat, adequate protein diet and then measure what happened to various markers of aging: Clinical Experience of a Diet Designed to Reduce Aging. Two of them are well known in the low carb world, Ron Rosedale and Eric Westman. The patients were about equally divided between men and women and were “highly motivated”.

They were told to reduce the amount of carbohydrates in their diet. “Only non-starchy, fibrous vegetables were acceptable: lettuce, greens, broccoli, cauliflower, cucumbers, mushrooms, onions, peppers, sprouts, asparagus, and seaweed.” So, no bread, pasta, rice, sugar, cereal, potatoes, or anything else starchy. The vegetables listed are, for all intents and purposes, close to zero carb. (A post hoc analysis revealed an intake of about 20% carbohydrate, so it looks like some cheating was involved.)

Protein intake was about 20% of calories, the recommendation being “limited to approximately 1.0 grams/kg lean body mass per day (increased for exercise to 1.25 grams/day)”. Note that this is for lean, not total, body mass. However, at the upper end at 1.25 g/kg, this still might be suitable for weightlifters.

The remaining 60% of calories was fat. Importantly, this diet was not designed for the patients to lose weight; they were not told to restrict calories and could eat all they wanted.

But the patients did lose weight on their all-you-can-eat diet, losing an average of about 7 kgs, or 8% of their body weight, and they did this in 2 to 3 months. (The time varied for each patient.) See table below.

The diet lowered biomarkers of aging

Their insulin levels dropped dramatically, by over 40%, as well as their glucose, trigylceride, and leptin levels, and their blood pressure.

Keep in mind here that not only were calories not limited, but no exercise component was part of the study.

The investigators note that calorie restriction, the most robust life extension intervention known, correlates with a lowering of all of these parameters. So this appears to be a true anti-aging diet.

Of course, most people will be more interested in it for the weight loss.

Now, if you’re already in good shape and merely looking to shed those last few pounds so you can be ripped and have a sixpack, you may need to do more than this to lose weight. The patients in this study were fat and before the diet probably gobbling up that full 50% or more of their calories as carbs. A guy or gal who’s already lean and looking to get leaner is going to have to be stricter, I would say, and watch the alcohol intake, do some intermittent fasting, maybe count calories. But if you’re not already cutting carbs, and even if you don’t need to lose weight, this study gives good reasons to start.