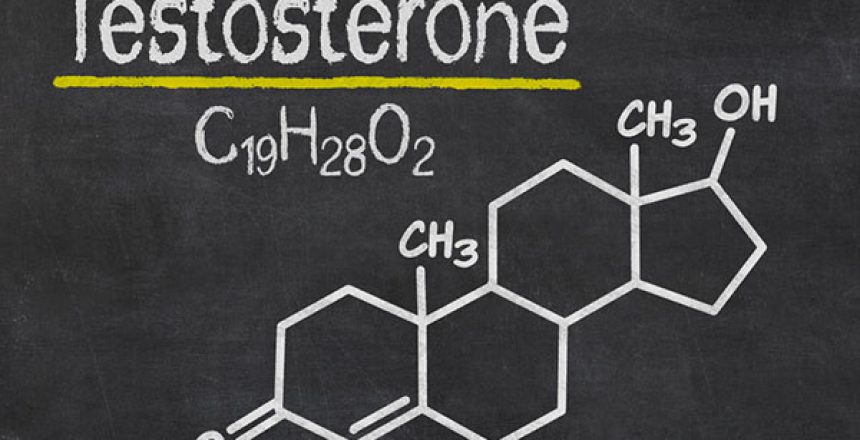 Testosterone (T), the hormone that gives men their male sex characteristics, declines with age. T is also declining over time, i.e. a men of any age have lower T levels than men the same age 20 or more years ago. Could one factor explain both types of decline? The fact that low testosterone is associated with insulin resistance argues for an answer in the affirmative. 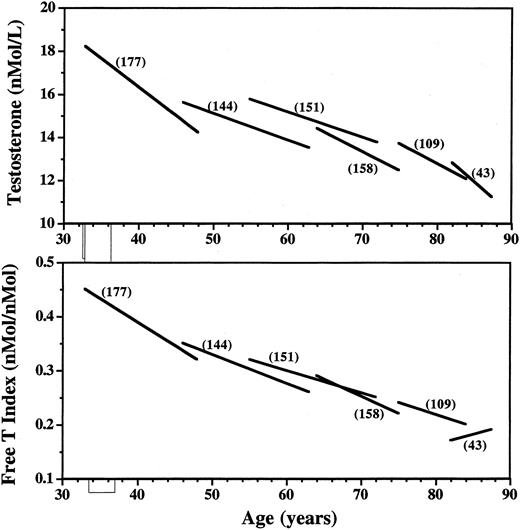 The authors of the above-linked article note the same question and state that “the finding, in some studies, that T levels did not fall significantly with age in exceptionally healthy men raised the question of the relative roles of chronic age-related illness vs. aging per se in producing the observed decreases.” [My emphasis.]

Clearly, decline of T with age is not a foregone conclusion. Good health can keep T levels high, at least in some – and I would argue, most – cases.

Insulin resistance is characteristic of type 2 diabetes, although diabetes is only the extreme result of insulin resistance, which perhaps 80% of the population has to some degree.

Low testosterone is common in type 2 diabetics, with some 47% having T levels that indicate hypogonadism. However, hypogonadism is defined by a number which, while it isn’t totally arbitrary, represents a binary division, whereas T levels are on a spectrum. In other words, insulin resistance impacts the T levels of all men, not just diabetics, and just because one isn’t deemed clinically hypogonadal doesn’t mean that one’s T levels are optimal, or all that they could be.

That means you can avoid many of the effects of aging on testosterone and in general many other factors by avoiding insulin resistance and staying insulin sensitive.

To maintain the best insulin sensitivity:

Unhealthy living that results in abdominal fat and insulin resistance does.

Staying lean, muscular, and insulin sensitive will do more for a healthy testosterone level than anything short of injecting yourself with it.