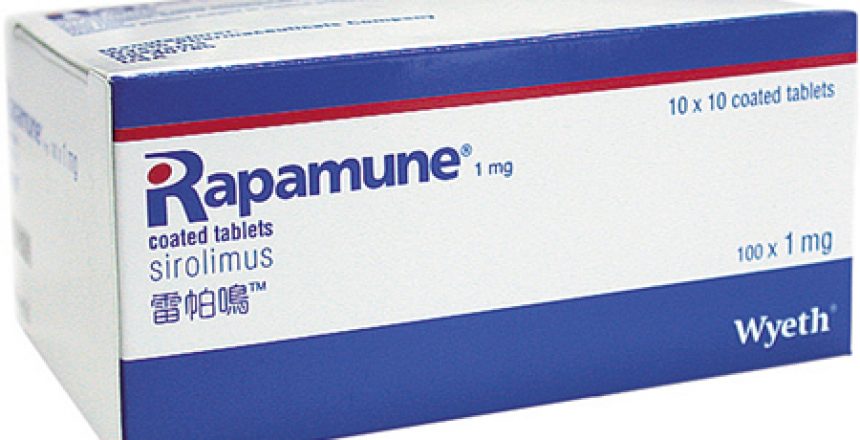 I’ve talked to several people who take rapamycin for anti-aging purposes, and they’ve all reported that they lost weight when they started taking it. It appears that even a single dose of rapamycin induces weight loss, in lab animals.

The response to rapamycin appears to be related to its peripheral inhibition of mTOR, since injecting it directly into rats’ brains had little effect. (Ref) The authors state,

Here’s where it gets really interesting, in my view: “Single Rapamycin Administration Induces Prolonged Downward Shift in Defended Body Weight in Rats”. (Ref) In this study, a single injection of rapamycin induced body weight loss that lasted at least 10 weeks, without further rapamycin administration.

The authors state it in terms of the rats defending a lower body weight set point.

These studies have obvious implications in obesity.

What’s perhaps more interesting is what rapamycin implies for the relation between obesity and aging.

As I’ve said many times, obesity and aging are two sides of the same coin. Obesity is aging in miniature; obesity promotes aging.

The converse is that aging promotes obesity. Older animals, including humans, are more likely to gain body fat, as well as lose muscle. The fact that rapamycin both extends lifespan and promotes lower body fat is telling, and agrees with observations on obesity and aging.

Body composition, that is, the relative proportions of lean mass to fat mass, are a solid target to slow aging.

And of course, diet, exercise, and other factors also affect body composition.

Perhaps mTOR, the mechanistic target of rapamycin, is critical to obesity. (Wouldn’t surprise me.)

A prominent scientist in this field, Matt Kaeberlein, has said that, in proper doses, rapamycin may be safer than aspirin. However, there’s no money in promoting rapamycin, since it’s off patent.