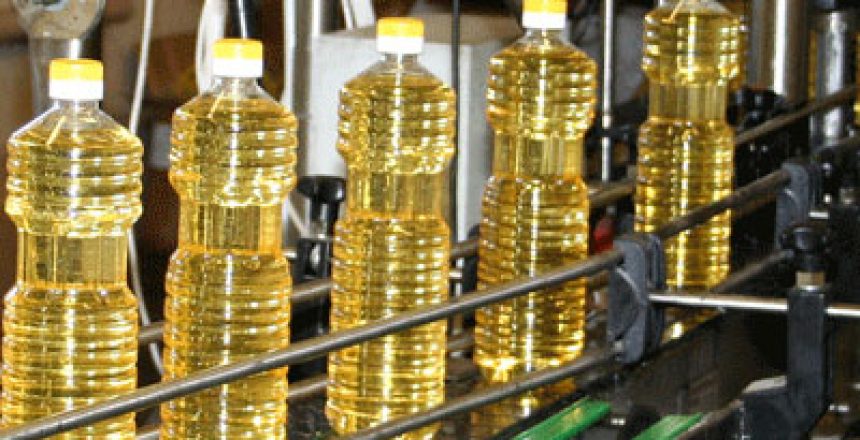 Of anything you can do to avoid chronic diseases like heart disease and cancer, keeping insulin and insulin resistance low may be one of the most important things you can do. In turn, a diet that avoids carbohydrates (including sugar) and vegetable oils may be one of the best ways to accomplish this.

A ketogenic diet is one that contains very low amounts of carbohydrates such as from bread, rice, and pasta. It results in the production of ketones, which have many health benefits.

Mainstream news recently reported on a scientific study that allegedly showed that a ketogenic diet induced insulin resistance in mice, the opposite effect of what we’d like to see. The warnings were dire: Keto diet: Scientists find link to diabetes risk. By finding a link to a condition that raises the risk of type 2 diabetes, new research questions the health benefits of ketogenic diets.

If that were true, then we shouldn’t be eating ketogenic diets.

However, the study and the headlines that came with it are misleading to the point of falsehood.

The original study is this one: Short-term feeding of a ketogenic diet induces more severe hepatic insulin resistance than a obesogenic high-fat diet.

I took a look at the study to find out what exactly the mice were fed. 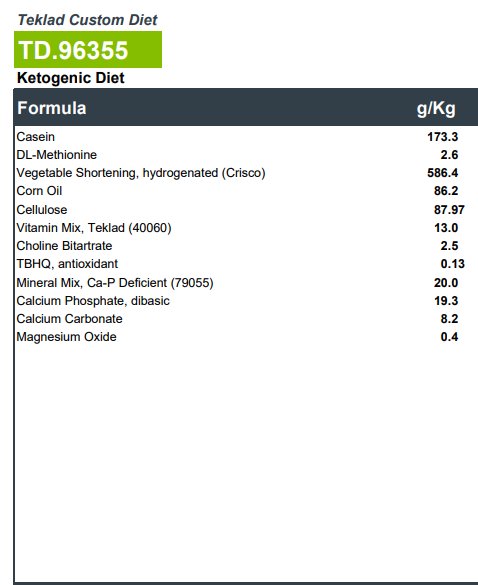 Those 90% of fat calories came from Crisco and corn oil. Those alone could be expected to induce insulin resistance.

What about the low-carbohydrate group? Their diet was “purified diet #2127; Kliba-Nafag”, and that diet looks like this: 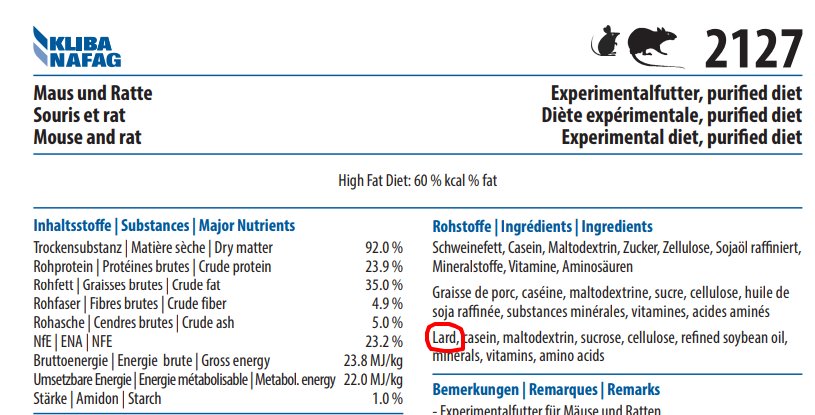 That diet used lard, an animal fat, as the main source of calories.

So, the two diets are not comparable. The ketogenic mice were ingesting toxic seed oils. These days, Crisco is formulated to have less trans fat, but it still has some. Even without trans fat, a known toxic food substance, the omega-6 fats alone in Crisco and corn oil can induce insulin resistance.

At first I thought the scientists were being misquoted, or their research sensationalized, since the original study looks like an exploration of insulin resistance mechanisms. But the news article quotes on of them as saying, “Although ketogenic diets are known to be healthy, our findings indicate that there may be an increased risk of insulin resistance with this type of diet that may lead to type 2 diabetes.”

By using Crisco and corn oil for the ketogenic diet, but lard for the low-carbohydrate group, one wonders whether they deliberately did that, or they truly don’t understand what they’re doing.

A study I wrote about reported that ketogenic diets extend lifespan in mice. Studies finding insulin resistance induced by ketogenic diets are hard to reconcile with that. But the mice at a diet that used lard as the main source of fat, not seed oils: 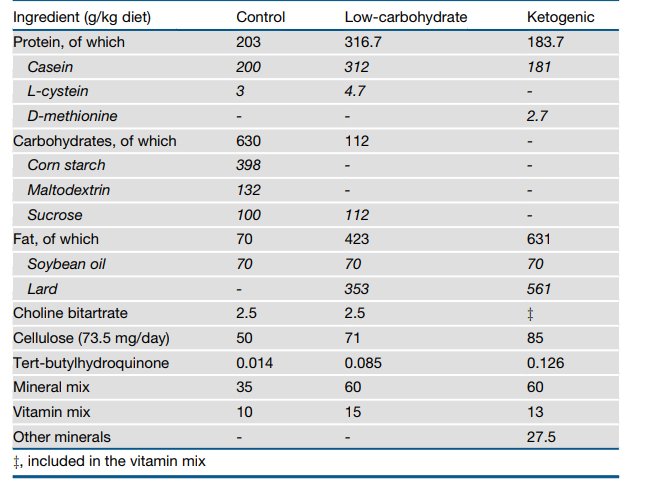 The first conclusion I draw from this is that you should not ingest vegetable oils, which are better termed industrial seed oils, if you want to be healthy. They are ubiquitous in ultra-processed and fast foods, and likely helped bring about the obesity epidemic, since their consumption has risen dramatically in the past few decades.

The second conclusion is that scientific studies are not all trustworthy, much less mainstream news items about them.