Why Decreasing Saturated Fat May Be Harmful 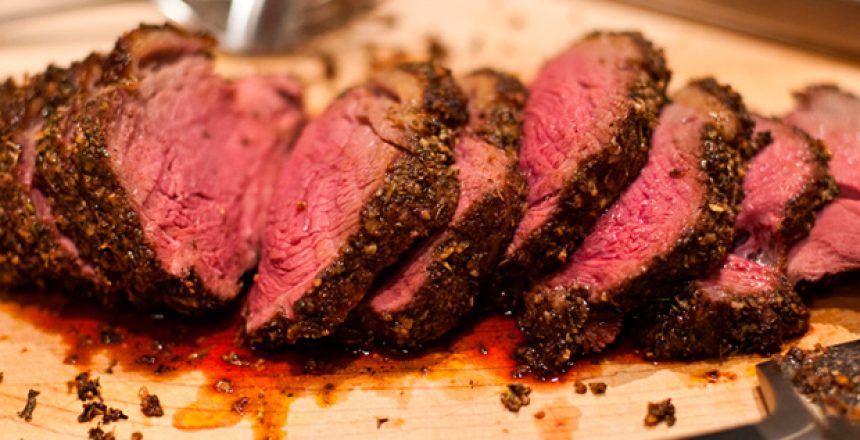 What saturated fat is

Fat can be classified according to its degree of chemical saturation; thus we have:

However, when we decrease the amount of saturated fat that we eat, we need to replace it with something, usually either a different type of fat, or with carbohydrates.

If you replace saturated fat with carbohydrates, it could make you diabetic.

The increase in carbohydrate consumption in the U.S., especially that of corn syrup, closely parallels the prevalence of type 2 diabetes.

Protein and fat were not associated with diabetes prevalence when energy intake was taken into account.

While most know that corn syrup (such as high fructose corn syrup, HFCS) is harmful, recall that mainstream health organizations and the U.S. government issued virtually no warnings about possible dangers of HFCS and sugar. It was all about the saturated fat and cholesterol.

They had most people believing that eggs would kill them. Food companies produced thousands of “low-fat” products that were loaded with sugar.

Restricting carbohydrates, on the other hand, produces a unique metabolic state that improves lipid markers.

They called for replacing fats such as butter, tallow, and lard with seed oils such as safflower, soybean, and corn oils.

That was a bad move.

It turns out that whenever any improvements were seen in heart disease or death rates, they’re due to an increase in omega-3 fatty acids., according to a recent meta-analysis.

“Advice to specifically increase n-6 PUFA intake, based on mixed n-3/n-6 RCT data, is unlikely to provide the intended benefits, and may actually increase the risks of CHD and death.”

Another study noted, “… there was no indication of benefit from the replacement of saturated fat with vegetable oils rich in linoleic acid, with either a composite outcome of myocardial infarcts plus death from coronary heart disease or non-fatal myocardial infarcts alone. Thus, although limited, available evidence from randomized controlled trials provides no indication of benefit on coronary heart disease or all cause mortality from replacing saturated fat with linoleic acid rich vegetable oils.”

Use of these data from the Sydney study incorporated into an updated meta-analysis found that increasing linoleic acid with seed oils was associated with about a 30% increased risk of death from heart disease.

Way back in 1971, they found that men who used seed oils in place of animal fats died of cancer at about twice the rate as those who did not use seed oils.

But they kept recommending seed oils anyway. Probably to save their beloved cholesterol hypothesis of heart disease.

Is the traditional diet-heart hypothesis of heart disease correct?

The diet-heart hypothesis says, in brief, that certain foods, mainly animal foods with saturated fat, raise your cholesterol, which then clogs your arteries.

So, as traditionally formulated, it is incorrect.

But it appears they just got the food wrong. Food can cause heart disease, as long as the food contains the processed food trifecta:

The chart below shows the consumption of linoleic acid, the main component of seed oils, in the U.S.

American diets of 1909, as well as pre-agricultural diets, were lower in linoleic acid than what about 90% of Americans now consume. Most of that is due to the consumption of soybean oil.

Americans consume about 58% of calories as ultra-processed foods. A large number of Americans get over 20% of their calories as sugar, and few get less than 10%.

Americans consume about 50% of their calories as carbohydrates.

Conclusion: Cutting down on saturated fat may be harmful

If you cut back on saturated fat, you must replace it with something.

Replacing it with seed oils or carbohydrates worsens health.

A meta-analysis published in 2014 said this about saturated fat:

If current evidence, with its thousands of studies and trials, does not support lowering saturated fat consumption, it seems unlikely that any new studies will change the balance of the evidence.

Demonizing saturated fat was a mistake. A big one.

What did cause the heart disease spike in the 20th century? Cigarettes, seed oils and their products such as margarine and shortening, and sugar, are the most likely suspects, in my opinion.

Mainstream dietary dogma over the past several decades has been harmful, and as we see in this article, not even necessary in the first place.