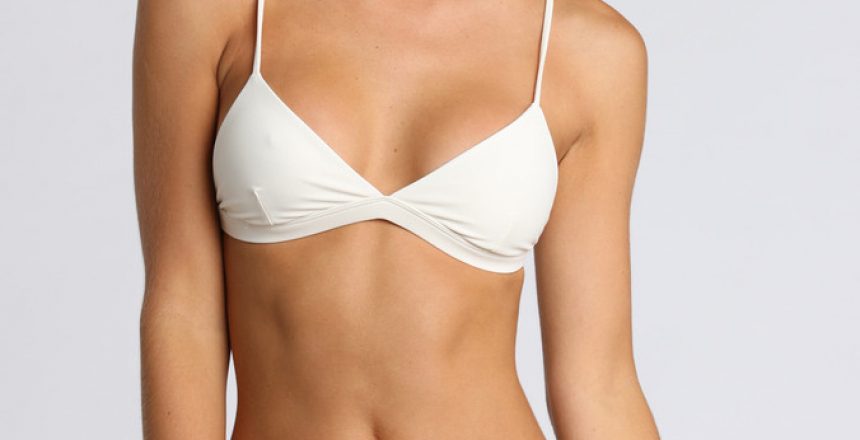 Aerobic exercise doesn’t hold a candle to weight lifting when it comes to fat loss, the reasons for which were explored in a previous post and in my book, Muscle Up. In a nutshell, only resistance training has a solid record in fat loss; the record of aerobic exercise is pathetic.

A new study shows another reason why exercise per se does little for weight loss, and why “burning” calories through aerobic exercise barely works.

That’s a pity, because it appears that most people exercise for that reason, and then are sorely disappointed with the results.

Basal metabolism is, for most people, the biggest source of energy burned by far. A calculator at Bobybuilding.com, for example, shows my basal metabolic rate to be about 1550 calories a day. Even if I did no exercise or physical activity, I’d have to consume that many calories daily in order to stay alive and maintain body weight.

If someone does lots of exercise, the calories burned do not just add to that total, however, and a new study confirms this: “Constrained Total Energy Expenditure and Metabolic Adaptation to Physical Activity in Adult Humans.”(1)

The more physical activity someone does, the fewer the calories burned elsewhere.

Individuals adapt to the energy expenditure of physical activity, through

It seems that humans and other species have some kind of an energy expenditure set point, much like a body weight set point, and they strive to keep the amount of energy they burn within certain limits.

This explains the fact that hunter-gatherers and modern Westerners expend about the same amount of energy, despite large differences in physical activity.(2)

Primates in the wild or in captivity expend have similar energy expenditures, despite presumably very different levels of physical activity.(3)

So, the more energy you expend on exercise, the less you expend elsewhere.

This also has some implications for exercise recovery. With a heavy exercise session, the body will expend less energy on metabolism and maintenance. More exercise requires more recovery time.

Lower energy expenditure on somatic maintenance could also back up the proponents of high-intensity training when they claim you get more muscle growth with more rest and recovery. In effect, the more you lift weights, the less the body wants to expend energy on muscle growth.

Lower energy expenditure with greater exercise may also partly explain fatigue. The body is telling you that it doesn’t want to expend any more energy — so take it easy, already.

Why weight lifting is effective for fat loss

Therefore, it’s of interest that lean body mass explained most of the difference in energy expended in non-physical activity.

The more lean mass, mainly muscle, that a person has, the more they expend on basal metabolism. Adding muscle via lifting weights increases energy expenditure in a way that aerobic exercise does not.

While the body will compensate for the amount of energy expended while actually in the gym, overall the metabolic rate will increase due to greater lean body mass.

In the above chart, it can be seen how basal metabolic rate declines with age. The large drop between infancy and age 20 can be explained by fast growth: since BMR is measured as a function of body surface area, as that area in creases, BMR declines.

But the steady decline in adulthood is due in part to loss of muscle. Muscle is metabolically active tissue, and fat is not. Less muscle and more body fat within an unchanging body surface area means lower metabolism, setting the stage for even more fat gain.

To avoid this, lift weights.

Probably the biggest lesson here as it concerns fat loss is that what you eat is more important than exercise, a lot more. Exercise or other physical activity doesn’t do much for energy expenditure.

(By the way, the bikini girl at the top of this post nicely illustrates the wonders of a decent metabolic rate. It’s for science.)

PS: More like this can be found in my book, Muscle Up.