Cleansing and Detox Don’t Work and Are Pseudo-Health Practices 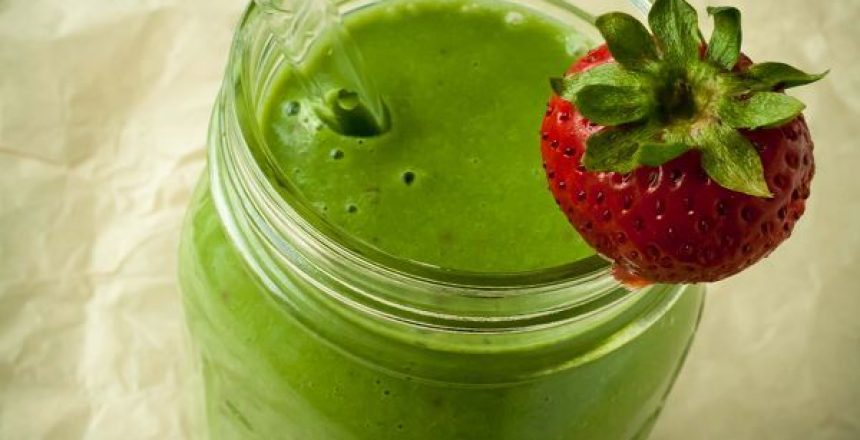 “Cleansing” is the practice of using a special diet for several days or even weeks with the end of cleansing the body of toxins, a “detox”. Unfortunately, the evidence for any benefit is limited or non-existent. Cleansing and detox don’t work and are pseudo-health practices.

The idea behind cleansing

If we need to be “cleansed”, that implies that we’re dirty or fouled in some way. In most cases, it’s claimed that the practice of “cleansing” rids our bodies of “toxins”.

However, what these toxins are never seems to be quite explained. Some some sort of vague bad stuff that our bodies can’t rid themselves of on their own.

The body does have mechanisms to rid itself of toxins. The most important organs for that process are the liver, kidneys, and intestines. On the cellular/molecular level, various classes of enzymes such as cytochrome P450 and phase II enzymes perform tasks like neutralizing drugs or toxins and preparing them for excretion.

In a normally healthy human, these mechanisms are at work constantly. Some interventions notably increase the activity of Nrf2, the regulator of phase II enzymes, and these include exercise, fasting, and certain phytochemicals such as resveratrol and curcumin.

Another important way that cells cleanse themselves is through the process of autophagy, in which molecules and cellular organelles that have become degraded through passage of time are broken down and recycled. In this case, however, we can’t really call these things toxins, since they’re normal, but worn-out, cellular constituents.

The practice of cleansing

The practice of cleansing has many variations, such as vegan cleansing and juice fasting, and programs vary greatly depending on who’s advocating them.

Absence of animal foods is prominent in most of them, as well as refraining from alcohol and caffeine, with addition of lots of high-fiber fruits and vegetables, so we may be able to generalize cleansing diets as low-calorie, high fiber, and vegan. Juicing is also prominent.

For example, Dr. Mehmet Oz claims that his cleanse “optimizes” the  body’s detoxification system, although he presents no evidence that it does. Among the foods he recommends are quinoa with prunes for breakfast, and a “revitalizing fruit smoothie” for lunch. Oprah tried a 21-day vegan cleanse, and didn’t like it much.

Cleansing promotes an almost magical or mystical belief in the power of fruits and vegetables. While fruits and vegetables may have benefits – though I’ve become more agnostic on that front – the idea that consuming super-high amounts of them while refraining from animal products confers extra benefits seems without foundation. If 5 servings of them a day is good (maybe), it doesn’t follow that 20 is better.

Smoothies are an artificial form of food, since food in its natural form must be chewed or chewable to be healthy. If fruits and vegetables are healthy, turning them into smoothies could very well make them unhealthy in general, or diminish their health benefits. It’s rather odd that with all the emphasis on greens and naturalness that you need a blender to cleanse.

The thinking behind cleansing (if there is any) harks back to the idea that we can return to the Garden of Eden, where we lived in peace and harmony and in good health, committed no violence, and all creatures were happy.

Puritanism is also strong here. One aspect of cleansing is a focus on bowel movements, hence all the high-fiber foods. Supposedly, this cleans our colons. In reality, some who practice cleansing report day-long watery diarrhea from all that quinoa and other stuff. (Personal correspondence.) Refraining from alcohol and caffeine also reflect puritanism, although of course doing that may confer benefits.

The good, the bad, and the ugly of cleansing and detox

Could cleansing and detox have a good side? Sure, and as usual, it all depends on context.

If someone were eating large amounts of processed, junk food, and refrained from that for awhile and ate more fruits and vegetables, that might be beneficial. Likewise, a cleanse functions as a low-calorie diet, so it might have the same advantages as a crash diet for an obese or diabetic person. (I’m struggling to think of other benefits.)

But junk food typically means sugar, refined carbohydrates, and vegetable (seed) oils. Animal products such as meat, eggs, and cheese are not junk, yet cleansing emphasizes not eating them.

However, there are much better ways of accomplishing these goals than a cleanse, which in any case is supposed to “detox”, a phantom goal.

The downsides of cleansing are many.

One is muscle loss. If you eat a low-calorie, low-protein vegan diet for any length of time, and lose weight, much of that weigh loss will be muscle, which should be avoided at all costs. A rule of thumb in weight-loss diets is that from 1/4 to 1/2 of weight lost will be muscle, unless you take in extra protein and lift weights.

Another downside is that people commonly report feeling awful on a cleanse, with fatigue, headaches, and diarrhea being prominent.

Cleansing and detox are pseudo-health practices.

As noted above, the process of autophagy breaks down cellular junk for recycling. As it happens, we have the means at our disposal to increase autophagy, which declines in aging. That means is via fasting.

Intermittent fasting strongly increases the process of autophagy; when the body senses that no nutrients are available, it breaks down cellular components to get them. When you eat again, the body rebuilds them anew. Cleansing may actually diminish autophagy, especially if you’re drinking smoothies, which if made from fruit have a high sugar content and raise insulin levels, cutting off autophagy.

Ketogenic diets may have nearly the same effect as fasting.

Exercise increases the activity of Nrf2, which leads to more of the important, detoxifying antioxidant enzymes such as superoxide dismutase and catalase. Exercise is arguably the most important thing you can do to make your body stress-resistant and toxin proof.

Cleansing and detox are pseudo-health practices that have little to no scientific backing. In some cases, they may do the opposite of what’s intended.

PS: For practices that will genuinely improve your health, see my book, Stop the Clock.