Fasting as part of the Mediterranean diet 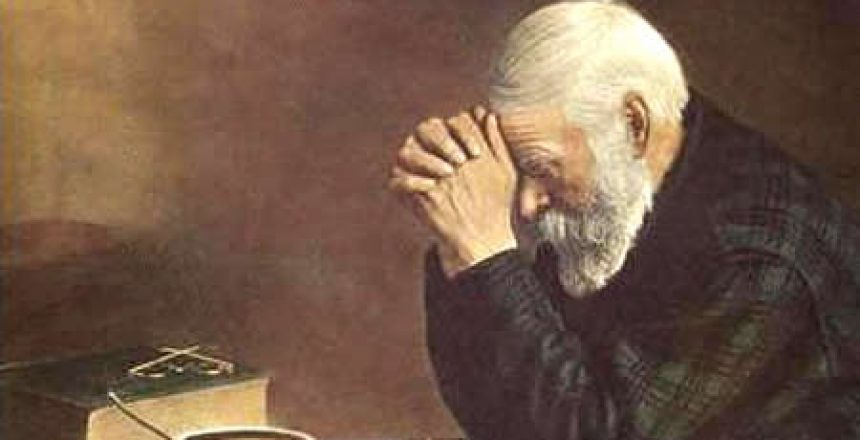 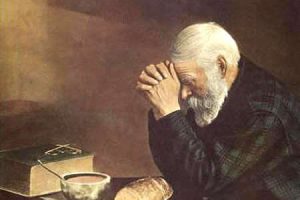 The Mediterranean diet and health

The concept of the Mediterranean diet has been criticized for being vague; for instance, is pasta part of it? Why is replacing butter with olive oil so important? It can also be seen that the diet is low in processed foods and in sugar, and not much emphasis has been placed on these.

There are also confounding factors, such as more sunshine – resulting in higher vitamin D levels – and social patterns such as stronger family life and community ties.

Fasting as part of the Mediterranean diet

Another confounding factor is religion, specifically in Greece, Cyprus, the Balkans, and parts of the Levant, in which Eastern Orthodox Christianity is the majority religion. Why does that matter? Because Orthodox Christianity prescribes regular fasting, and fasting has been shown to be a very healthy practice, similar to calorie restriction.

And let me tell you, the rules for fasting in Orthodox Christianity are strict, and adherents are expected to follow them. Fasting in some form is prescribed for up to 200 days a year; levels of fasting vary depending on the season and day.

The fasts vary in level of discipline. On Wednesday and Friday fasts, no meat, fish, dairy, wine, or olive oil is permitted; food consist of cooked vegetables, fruit, nuts, bread, and honey. On other fasting days, only one or sometimes two meals are prescribed, and on some others, adherents are encouraged to take no food at all for the entire day. (I’m not an Orthodox Christian, and I find some of the explanations of these rules confusing, so if any Orthodox would like to comment, that could be helpful. It’s also my understanding that many or most Orthodox Christians do indeed follow the prescribed fasting rules.)

So as we can see, on may days of the year, the Orthodox eat a nearly vegan diet, and probably undergo many sessions of what amounts to intermittent fasting. Given the number of fast days, I suspect that average overall calorie intake, spread throughout the year, is lower than it would otherwise be. (Nevertheless, obesity in Greece is on the rise, and this has been attributed to *not* following a Mediterranean diet. No doubt many overweight Greeks don’t follow the fasting rules either.)

Orthodox Christians who fast could be expected to have lower BMI and less heart disease. Fasting could lower their iron levels, and men in Crete in fact have half the body iron stores as do men in the Netherlands. Autophagy, a prime component of longevity, would be increased.

In doing research for this article, I came across an article that shows that others have thought of the connection between fasting and the health effects of a Mediterranean diet before: “Greek Orthodox fasting rituals: a hidden characteristic of the Mediterranean diet of Crete”.(2) The authors found that dedicated fasters about 320 calories a day less on fast days than did controls. They conclude, “The Orthodox Christian dietary regulations are an important component of the Mediterranean diet of Crete characterised by low levels of dietary saturated fatty acids, high levels of fibre and folate, and a high consumption of fruit, vegetables and legumes.”

Much more work would need to be done to draw firm conclusions. We would need to know what fraction of the population actually fasts, how severe their fasts are, what other dietary and lifestyle habits they had, and so on. But the idea that fasting is an important part of the health effects of the Mediterranean diet cannot be dismissed.