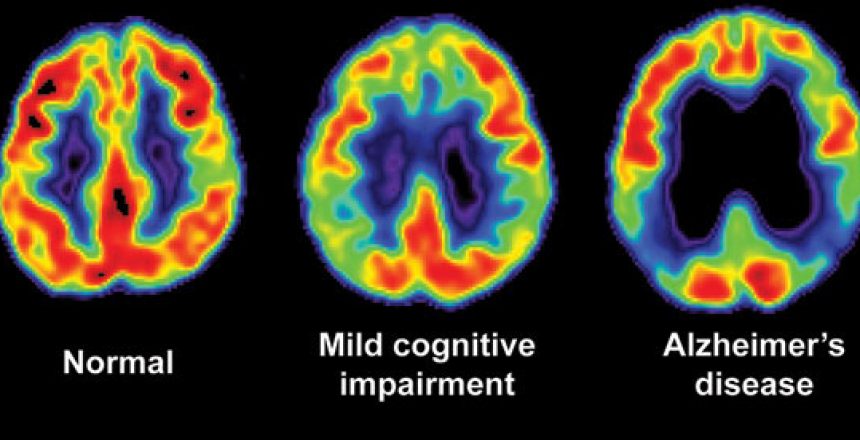 Intermittent fasting, or going without food for some period of time, has many benefits.

Fasting lowers the level of the hormone insulin, which then allows fat-burning to take place. Weight loss is one of the reasons that intermittent fasting has garnered so much attention of late. Another reason it’s so healthy is that fasting cleans the brain. Let me explain.

The body tightly controls energy use and storage. When we eat, the body responds with various hormonal and biochemical effects, among them an increase in the hormone insulin and activation of the growth mechanism mTOR (mammalian target of rapamycin). It does this so that food energy can go to the right places, whether storage or for immediate use, and so that the body can replenish itself by building new structures.

When this system goes awry, for instance by frequent eating (“grazing”) or by ingestion of lots of refined carbohydrates, the body preferentially stores more energy and obesity can result.

In contrast, not eating food also has profound effects, such as deactivation of mTOR, lowering of insulin, and activation of the energy-sensing network AMPK.

The most prominent and important effect of fasting is an increase in autophagy, the cellular self-cleansing process.

Autophagy and why it’s important for health and lifespan

Aging is the outcome of a contest between damage and repair.

Damage occurs for many reasons, but most importantly as a consequence of living and burning energy. While the analogy between an aging body and a used car isn’t perfect, in the respect of damage, they are similar. Using them wears them out.

The difference between a living thing (including a human) and an automobile is that the living thing is capable of repairing itself. It periodically breaks down pieces of its machinery that are past their expiration date and replaces them. For example, the average red blood cell lasts only 120 days before it’s removed and replaced by a new one.

Autophagy is the means by which the body removes misfolded and aging proteins, organelles such as mitochondria, and generally keeps up cellular housekeeping by removing and replacing damaged parts.

Autophagy also declines in aging; that is, a given stimulus produces less autophagy in an older than a younger animal.

Because of the decline in autophagy with age, damage accumulates. If we were to have the ability to strongly increase autophagy, much of the damage could be repaired.

All interventions that increase lifespan in lab animals also increase autophagy. This fact is critical. Animals that have been engineered to have low or no autophagy do not see an increase in lifespan with calorie restriction, rapamycin, resveratrol, reduced insulin signaling, anything. I’m not aware of a single exception.

Clearing damage from the brain

Fasting intermittently strongly increases autophagy. In normal animals including humans, going without food for a few hours increases this process; in aging animals, longer periods of fasting may be necessary.

While the effect of fasting on the liver, muscles, and other organs has been well-known, until recently it was thought that this did not occur in the brain.

But scientists have recently shown that short-term fasting induces profound neuronal autophagy. Mice that were fasted for 24 hours showed an increase in autophagy in the brain, and this effect increased after 48 hours of fasting. The authors of this study discuss its implications for human health:

Our observation that a brief period of food restriction can induce widespread upregulation of autophagy in CNS neurons may have clinical relevance. As noted above, disruption of autophagy can cause neurodegenerative disease, and the converse also may hold true: upregulation of autophagy may have a neuroprotective effect…  it has been suggested that intermittent fasting might improve neuronal function by means that are entirely independent of caloric intake, and may instead reflect an intrinsic neuronal response that is triggered by fasting… Food restriction is a simple, reliable, inexpensive and harmless alternative to drug ingestion and, therefore, we propose that short-term food restriction may represent an attractive alternative to the prophylaxis and treatment of diseases in which candidate drugs are currently being sought.

How long does one need to fast to elicit this effect? In this study, 24 hours sufficed to double the number of autophagic vacuoles in neurons, and 48 hours increased them another ~50%. However, 24 hours is a long time for a mouse, and a human could conceivably need longer.

But, 16 to 20 hours of fasting in a normally healthy human is enough to drop insulin greatly and as a consequence increase autophagy. Fasts like these are relatively easy, since your sleep time counts. If you don’t eat after dinner, say 6 P.M., and then don’t eat until noon the next day, you’ve just fasted 18 hours.

Intermittent fasting as an anti-aging strategy

Intermittent fasting as an anti-aging strategy is central to my book Stop the Clock.

The brain also might be repaired in this way, as this study shows.

PS: Get your free copy of Meal Timing For Fat Loss & High Performance: A Guide to Intermittent Fasting