Calorie Restriction and Intermittent Fasting: Is There Any Difference? 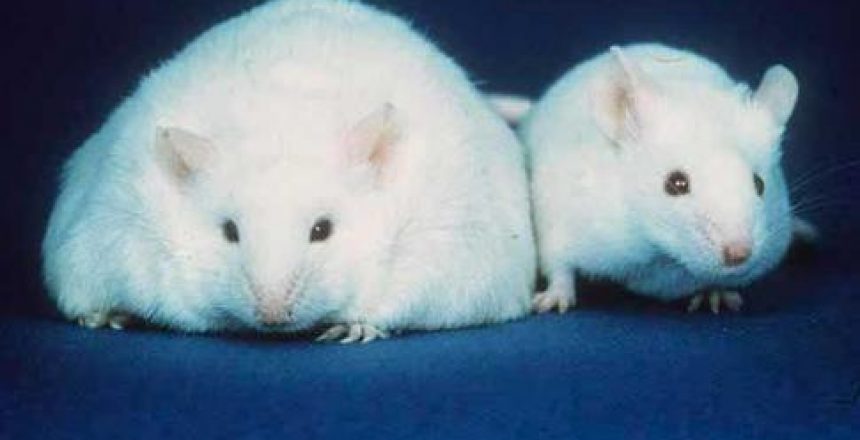 Scientists have long researched and debated the mechanistic cause of the effects of calorie restriction (CR) on lifespan. The most common idea is that it reduces insulin and IGF-1 signaling, as well as mTOR activation, and that this sends the animal’s physiology into extended longevity mode. Insulin and the others are growth signals, so if this is true it agrees well with the idea that there’s a growth vs longevity trade-off.

One reason scientists have been keen to find answers is that CR has downsides. Immune function declines, and it can promote frailty. Body temperature decreases and people feel cold all the time; worst of all, sex drive declines.

In addition, humans have great difficulty practicing CR; it means strict discipline and often going hungry. After all, the only way they can get animals to do it is by locking them in a cage.

Hunger is required for CR benefits

Animals in a long-term CR regime are hungry all the time.

Measurements of animal responses when they cease restriction indicate that prolonged CR does not diminish hunger, even though the animals may have been in long-term energy balance. Neuroendocrine profiles support the idea that animals under CR are continuously hungry.

A key component of CR is the generation of hunger signals of the kind that fat tissue normally generates. This also suggests that hunger is important to the effects of CR.

Animals that are subject to every-other-day feeding, or alternate day fasting, appear to have a nearly identical lifespan extension to CR animals. And that’s not because they ultimately eat less: they gorge on food on feeding days and end up eating the same as ad lib fed animals.

So the effects of CR may not be due to fewer calories — or fewer protein, carbohydrates, or fat — but could be due to being hungry, which sends neuroendocrine signals that presumably play a role in life extension.

Further strengthening this line of thought, CR contains a significant component of intermittent fasting. Why is that?

For one, when fed, CR animals (mainly rodents) eat all their food at once, because they’re so hungry. If they’re fed once a day, then that means they fast nearly 24 hours every day.

Moreover — and you’ll love this one — because of the cost of staffing labs to feed animals, they’re at least sometimes not fed on weekends.

In some CR protocols there may be an inadvertent exposure to IF because the animals are fed a large ration on Fridays (3× the normal size) but not refed until Monday. Potentially then the animals may eat all the food on the first day and then be exposed to fasting until the next feed on Monday. The CR protocol would then be confounded by an IF exposure. Unfortunately the exact feeding procedures are not always detailed in papers that describe CR experiments. Moreover, these protocols are generally employed to reduce the staffing costs of feeding animals at the weekend.

A further piece of evidence that CR has been “contaminated” by fasting effects is that fat tissue seems to have a necessary, inverse connection to longer life.

Caloric restriction produces a variety of biological effects, including retardation of growth and development as well as a decrease in fertility. However, the primary factor in the life-extending effect of caloric restriction seems to be a reduction in adipose tissue.

Therefore it’s possible that the only “magical” thing CR is doing is stripping the fat off of CR animals and keeping them very lean.

Taking all in all, we have:

Intermittent fasting may give lifespan extension of CR

Given all that I’ve listed, it appears that you can get all of the lifespan-extending benefits of calorie restriction just through intermittent fasting.

PS: For more on intermittent fasting and aging, see my book, Stop the Clock.

PPS: You can support this site by purchasing through my Supplements Buying Guide for Men. No extra cost to you.