Intermittent fasting and the growth-longevity tradeoff 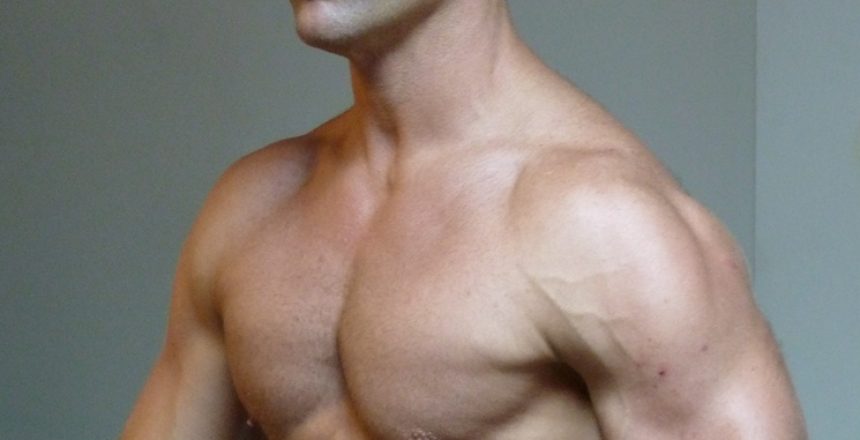 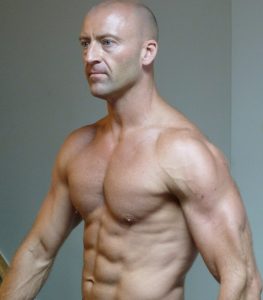 An article at the Poliquin group purports to give the pros and cons of intermittent fasting, but it actually consists entirely of cons. There are many arguable “facts” in the article, for example, fasting can cause women’s ovaries to “shut down”. This is a clear case of confounding fasting, which doesn’t necessarily result in reduced calories, with undernutrition, which usually occurs in female atheletes who are expending huge amounts of energy and don’t eat enough. A lot of the other assertions in the article are just that, assertions, or wild extrapolations based on handpicked studies.

Another aspect of the article is giving credence to a lot of whining; yes, you might once in a while actually get hungry while doing IF. Poor dears.

But let’s give the article it’s due; in its totality, the article claims that intermittent fasting is at the least suboptimal for bodybuilders, athletes, and anyone who wants to maintain and grow a high muscle mass. They have a point. If you’re a college or professional athlete, or someone cranking out four or five heavy weightlifting sessions a week, intermittent fasting may not be right for you. I do dispute the contention that five or six small meals a day are necessary for optimal muscle growth, but on the other hand, going for 16 hours without food on a regular basis might not be best for that either. I myself don’t fast on workout days or for about 36 hours after, because you need food to rebuild from a heavy workout.

Unfortunately, the vast majority of people don’t care about putting on muscle. Over 65% of the American population is overweight or obese, and they need to lose fat, for which intermittent fasting is quite efficacious. Probably if you’re reading here (or over at the Poliquin Group) you’re not one of those people; you’re in decent shape and want to know how to get in better shape. But IF has become, if not exactly popular, at least well-known, for a reason: it works well in shedding fat.

However, the larger point I want to make here is regarding the growth-longevity trade-off. For those who have not heard of this, it is nicely reviewed and summed up in a paper by Blagosklonny and Hall, Growth and aging: a common molecular mechanism. (I have learned a huge amount of this topic by reading the papers of Blagosklonny, of which there are a large number. Anyone interested in this topic cannot ignore him.) The abstract:

It is commonly assumed that growth and aging are somehow linked, but the nature of this link has been elusive. Here we review the aging process as a continuation of TOR-driven growth. TOR is absolutely essential for developmental growth, but upon completion of development it causes aging and age-related diseases. Thus, the nutrient-sensing and growth-promoting TOR signaling pathway may provide a molecular link between growth and aging that is universal from yeast to human.

In essence it is simple: mTOR, a physiological nutrient sensing pathway, is essential for normal growth; mutant lab animals that have the mTOR gene deleted die either as a fetus or shortly after birth, a fatal mutation. But the continual working of mTOR after adulthood causes aging.

Given the state of current knowledge, we can state that there is no way around the growth-longevity trade-off: the more growth, the more the aging process advances.

And what causes mTOR to be activated? Food, for one thing, and carbohydrates and protein especially. So the more protein you eat, the more mTOR will be activated.

What else activates mTOR? You guessed it, resistance training: Akt/mTOR pathway is a crucial regulator of skeletal muscle hypertrophy and can prevent muscle atrophy in vivo. Sad but true: all of us muscle heads may be promoting the aging of our bodies by lifting and eating protein. There is something of a paradox here, namely that exercise is a healthy activity, and resistance training is no exception. The paradox can perhaps be resolved by noting that exercise will help you live healthily for your three score and ten – or whatever it is now, 81 or something – but if you want to have a shot at being a centenarian, perhaps not.

There’s all kinds of evidence for a growth-longevity trade-off, which I couldn’t possibly hope to cover in a blog post, so if interested, read Blagosklonny. (Added: Growth Hormone Receptor Deficiency is Associated With a Major Reduction in Pro-aging Signaling, Cancer and Diabetes in Humans. This is in humans.)

We report that when C57BL/6 mice are maintained on an intermittent fasting (alternate-day fasting) dietary-restriction regimen their overall food intake is not decreased and their body weight is maintained. Nevertheless, intermittent fasting resulted in beneficial effects that met or exceeded those of caloric restriction including reduced serum glucose and insulin levels and increased resistance of neurons in the brain to excitotoxic stress. Intermittent fasting therefore has beneficial effects on glucose regulation and neuronal resistance to injury in these mice that are independent of caloric intake.

And how do calorie restriction and intermittent fasting retard aging? At least in part by inhibiting mTOR, the cellular nutrient sensing mechanism. Thus, growth is inhibited, and so is aging. Have you ever wondered why men die younger than women? It’s because men are bigger.

So you can see why intermittent fasting is sometimes derided by bodybuilders and other strength athletes: it inhibits growth, at least during the time it is being done. Yet it is one of the healthiest practices known, which is why I give short shrift to the cited article on the cons of fasting.

However, IF also results in a shredded physique, so we weightlifters should not dismiss it over concern about muscle growth.