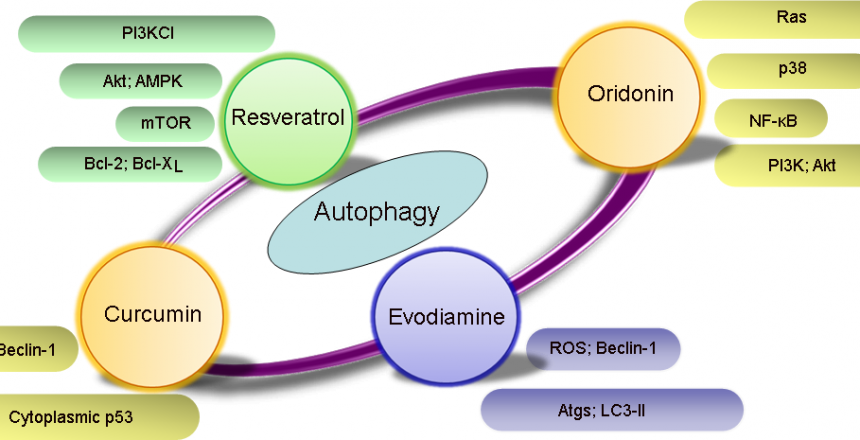 One of the ways, probably the main way, that IF promotes increased lifespan is through the promotion of autophagy. (You regular readers out there know this already, I’m sure.) It appears that the longer one fasts, the greater the activation of autophagy.

What I’m looking for is a way to boost the health effects of my fasting, mainly through increased autophagy beyond what fasting promotes. The best way to do this is through various chemical inducers and enhancers of autophagy.

Recently discussed on this blog, hydroxycitrate is an OTC weight-loss aid, and also part of a cancer therapeutic combination that smashes cancer cells and tumors in vitro and in mice. The linked review states that hydroxycitrate “causes… massive autophagy in all studied organs in mice.” Massive. Just what we’re looking for.

I’ve begun taking 300 mg of hydroxycitrate on my fast days, once in the early morning and then once in early afternoon. So essentially I’m boosting my fasting with this. Hydroxycitrate appears to have a relatively short half-life; I’ve been unable to find a number, but the weight-loss dose recommendation is three times daily, so I’m assuming short half-life.

Again, on this blog we recently discussed nicotinamide, a version of vitamin B3. (I’m not using the editorial “we”, it’s that I always think of my readers as part of the discussion.) From the review: “Nicotinamide is another potential SIRT1 activator that is sold over the counter in the US and that induces autophagy in rodents.” Nicotinamide at physiological doses looks like it may prevent Alzheimer’s, and that is related to its ability to promote autophagy.

I’m also using nicotinamide on fast days at one dose of 500 mg.

“… resveratrol exemplifies a widely used over-the-counter drug that can stimulate the deacetylase activity of SIRT1, thereby causing general protein deacetylation and autophagy.” (More on resveratrol on this site.)

I take this at about 150 mg nearly daily, but avoid it around workouts, as it inhibits mTOR, the engine of muscle growth.

Mentioned in passing in the review, and we’ve mentioned curcumin before too. I’m currently taking this not on fasting days, as it seems that it’s better absorbed with a fatty meal. Three times a week as an adjunct anti-cancer, anti-inflammatory, and autophagy booster.

Epigallocatechin gallate, from green tea. Not currently taking this as a supplement, though I do drink green tea occasionally. Probably would require supplement level doses to see an effect. Review states, “…epigallocatechin-3-gallate (EGCG, one of the major active compounds contained in green tea) can inhibit a range of acetyltransferases including EP300.”

The authors make no mention of lithium, but it is an autophagy inducer and lifespan extender.

What could be the therapeutic indications for the use of such CRMs [calorie restriction mimetics]? CR or intermittent fasting are known for their wide life-span-extending and health-improving effects that can be measured in an objective fashion in multiple model organisms including rodents and primates. Beyond their capacity to reduce aging and aging-associated pathologies (such as neurodegeneration, type-2 diabetes, and cancer), fasting also has an important preconditioning effect, protecting different organs from ischemic insult. This applies to the heart, brain, liver, and kidney. There is emerging evidence that autophagy is involved in starvation-mediated organ protection. Moreover, fasting can reduce the subjective and objective toxicity of cytotoxic anticancer chemotherapies, both in humans and in mouse models, at the same time that it improves treatment outcome in mice. It is tempting to speculate that CRMs could be used for the same therapeutic indications in which fasting has proven to be useful. In accord with this idea, several CRMs can increase the health span and life span of rodents (as demonstrated for EGCG, spermidine and resveratrol), reducing the advancement of neurodegenerative diseases (as shown for spermidine, nicotinamide and resveratrol), likely through their capacity to induce autophagy. Moreover, several CRMs (including EGCG and resveratrol) have potent preconditioning effects in ischemia, which, at least on theoretical grounds, might be due to the induction of cytoprotective autophagy. [all my emphases]

We need to learn more about autophagy enhancers, but I think that using them to boost the effects of intermittent fasting is the best way to use them now. Most have fairly short half-lives, so you need to take them when you are fasting to get the boost, at least that’s my interpretation of the data. I also need to do some more work on dosing, comparing in vitro and animal levels with a human dose. Right now I’m taking relatively minimal doses.