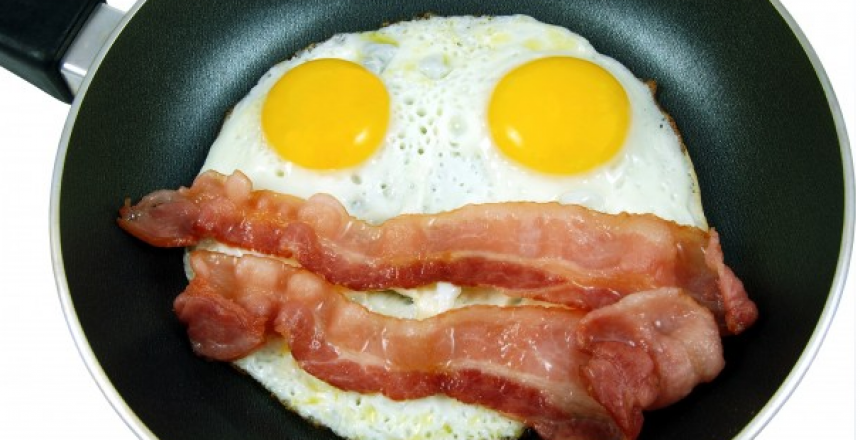 Perhaps the most well-known and efficient anti-aging intervention in lab animals is calorie restriction, in which restricting food by 30% or more causes an increase in lifespan, sometimes by as much as 50%.

The anti-aging mechanism behind both calorie restriction and fasting is thought to be a reduction in growth hormone and IGF-1 levels. (Although there’s a good case to be made that reduction of iron levels may be involved and could even be more important.)

It appears that low-carbohydrate and/or ketogenic diets can produce many of the same anti-aging effects of fasting and calorie restriction. The evidence and how to implement follows.

A recent study took a look at type 2 diabetics who undertook either a 3-day fast or a zero carbohydrate diet for the same length of time.(1) The study was done to try to elucidate the mechanism of the beneficial effects of a low-calorie diet on blood glucose in diabetics, which could be due to a) weight loss; b) low calorie intake; or c) lower carbohydrate intake. A previous study had found that a “crash diet” can cure diabetes in a very short time.

After 3 days of fasting, glucose and insulin dropped dramatically in these diabetics, by 49% and 69% respectively. But they also dropped on the low-carbohydrate diet, although not as much, the researchers calculating that 71% of the glucose response to fasting was due to the absence of carbohydrate.

So, most of the response to fasting came from the mere absence of carbohydrates.

In another study, volunteers either fasted for 84 hours (3.5 days), or fasted and received a lipid infusion designed to meet all caloric needs.(2) “Changes in plasma glucose, free fatty acids, ketone bodies, insulin, and epinephrine concentrations during fasting were the same in both the control and lipid studies.”

The authors conclude, “These results demonstrate that restriction of dietary carbohydrate, not the general absence of energy intake itself, is responsible for initiating the metabolic response to short-term fasting.” I would have liked to have seen a measurement of IGF-1 as well, but the results do indicate that restricting carbohydrates alone gives most or all of the same benefits as fasting.

On low-carb eating alone, IGF-1 dropped massively, by 45%, after only 7 days. (The subjects also lost nearly 3 kg of body mass.) This indicates that the ketogenic diet has great potential as an anti-aging intervention.

In a clinical setting, patients who went on a very low-carbohydrate ketogenic diet for 90 days saw a reduction in insulin of 40%.(4) Despite the diet being designed to provide the same amount of calories as their previous diets, body weight dropped 8%, or about 7 kg on average.

Taken together, these studies show that cutting carbohydrates produces favorable changes in anti-aging parameters, comparable to those seen with fasting.

One parameter we didn’t see in the above studies was autophagy, which decreases with age, and the increase of which has profound anti-aging effects. But it’s known that very low carbohydrate diets can increase autophagy.(5)

Low carbohydrate may be easier to implement than fasting

Fasting has the disadvantage that many people don’t seem to be able to do it. At least some of the time, it entails feeling hungry.

A very low carbohydrate ketogenic diet can produce most of the anti-aging effects of fasting, only without the hunger.

How do you implement a ketogenic diet? In essence, it’s simple: don’t eat carbohydrates. That means no sugar, anything made with flour such as bread, pasta, pastries, and breakfast cereal, and no starchy vegetables such as potatoes. No tortillas, no fruit juice or soda pop.

Meals consist of meat, eggs, cheese, butter, coconut oil, nuts, yogurt (without sugar), non-starchy vegetables (such as broccoli or green leafy vegetables in salads), etc. An excellent guide to the ketogenic diet, what it is, and what it does, is by Stephen Phinney and Jeff Volek, The Art and Science of Low Carbohydrate Living.

For more on fasting, ketosis, and anti-aging, see my book Stop the Clock: The Optimal Anti-Aging Strategy.