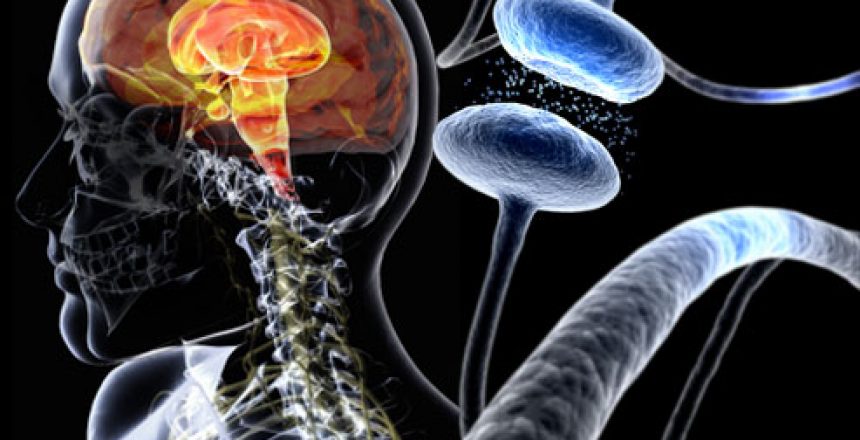 IP6, or inositol hexaphosphate, is a natural phytochemical derived from rice bran but also found in grains and vegetables. Also known as phytic acid or phytate, it’s sometimes considered an “anti-nutrient”, meaning that it inhibits the absorption of other nutritional elements. It turns out that those anti-nutrient properties make it anti-cancer and neuroprotective. IP6 is cheap and safe.

IP6 may prevent and treat cancer

IP6 has been known for some time to be anti-cancer.(1)

A striking anti-cancer action of IP6 has been demonstrated both in vivo and in vitro, which is based on the hypotheses that exogenously administered IP6 may be internalized, dephosphorylated to IP1–5, and inhibit cell growth… Besides decreasing cellular proliferation, IP6 also causes differentiation of malignant cells often resulting in a reversion to normal phenotype. These data strongly point towards the involvement of signal transduction pathways, cell cycle regulatory genes, differentiation genes, oncogenes and perhaps, tumor suppressor genes in bringing about the observed anti-neoplastic action of IP6.

In cell culture, IP6 significantly inhibits the growth of pancreatic cancer.(2) “Our findings suggest that IP6 has the potential to become an effective adjunct for pancreatic cancer treatment.”

IP6 has been shown to inhibit the growth of colon, breast, prostate, liver, and skin cancer cells. (See here for a list.)

IP6 also has been proposed to treat Parkinson’s disease.(4) In Parkinson’s, dopamine neurons progressively decay and die, and this appears to be closely related to the content of free iron in those parts of the brain. IP6 chelates iron in a cell-culture model of Parkinson’s.(5)

It’s been suggested that IP6 may also be able to treat Alzheimer’s disease.(8)

One concern about the use of IP6 for Parkinson’s is that it’s ability to cross the blood-brain barrier is unknown.

As one can imagine, one reason IP6 is not better known is because it is so cheap and cannot be patented, so drug companies can’t make any money from it; therefore they don’t fund research into it.

The major mechanism of action of IP6 appears to be that it chelates iron: it attaches to free iron atoms and then is eliminated from the body. Cancer cells require large amounts of iron to grow and reproduce, and when iron is taken away from them they can no longer do so. This may help explain the Warburg effect, in which cancer cells preferentially metabolize glucose anaerobically – this could be due to mitochondrial damage from large amounts of free iron.

I’ve added IP6 to my own supplement regimen in my quest to lower my ferritin level, which was 137 last I checked. I got it from Bulk Supplements, which sells a half kilo for $30. (Smaller weights are available.) One-quarter teaspoon is about 500 mg of IP6, and this can be taken first thing in the morning on an empty stomach. The taste is completely innocuous and bland. Taking it on an empty stomach means that the IP6 will not merely chelate minerals in one’s food, but will be absorbed into the body where it can chelate iron already there.

As mentioned above, one concern about IP6 is whether it can cross the blood-brain barrier, a relatively impermeable border crossing that allows only select agents across in order to protect the brain. Whether it can do this or not does not prevent IP6 from chelating iron elsewhere in the body and performing its other anti-cancer functions.

But it’s worth noting that other polyphenols that act as iron chelators do cross the blood-brain barrier. These include EGCG (from green tea) and quercetin.(7, 8.)

For more on this topic, see my book, Dumping Iron.