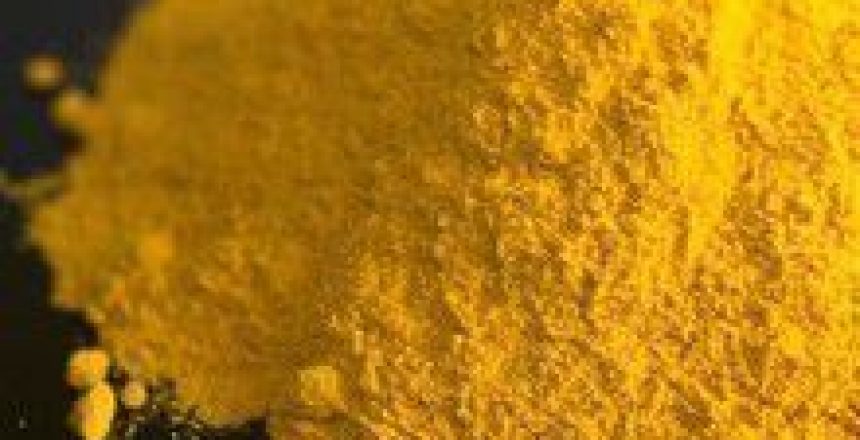 Berberine is an OTC plant product that’s been used in traditional Chinese medicine for centuries, if not millennia. It is anti-diabetic (lowers blood sugar), anti-microbial (has been used to treat diarrhea), and promotes autophagy, the cellular self-cleansing process that is crucial for ridding cells of accumulated junk, and which declines with age. Berberine promotes fat loss and activates autophagy.

In a study done on diabetics, berberine lowered blood sugar as effectively as metformin.(1)

Metformin is a cheap, un-patented, prescription drug that is the first-line choice in diabetes. Its mechanisms are many, but lowering blood sugar appears to be due to lowering gluconeogenesis in the liver. That’s the process by which the liver makes glucose from fats and protein when no carbohydrate sources, whether from the diet or glycogen stores, are available.

Berberine also lowers blood sugar by the same mechanism.(2) As such, it mimics a low-carbohydrate diet.

The extent to which berberine lowered blood sugar, along with HbA1c (a measure of long-term blood glucose levels), insulin, and insulin resistance was not small either, especially considering that no other interventions (diet, exercise) were undertaken. Fasting insulin was lowered by 28%, for example.

Autophagy, the junk-removal process used by cells, declines with age, and is causal in the accumulation of damaged molecules and cellular organelles with aging.(3)

Anything that increases autophagy in general is anti-aging. Intermittent fasting is the best known way to increase autophagy, which makes it a potent anti-aging intervention.

Thus, berberine can be added to a fasting program to increase its effects, making it a potent anti-aging combination.

Berberine also suppresses DNA damage; it lowers the level of constitutive mTOR signaling, the growth-signaling mechanism that leads to aging cells and cellular senescence.(5) It shares this ability with rapamycin, metformin, resveratrol, vitamin D, and aspirin.

As mTOR leads to muscle growth when activated, and weightlifting activates mTOR, should one be concerned about how berberine will affect muscle growth?

I doubt it, mainly because berberine affects the level of constitutive,  i.e. basal mTOR activity. A weightlifting workout should be plenty to override this and lead to muscle growth. But you don’t want mTOR to be overly active at other times, as it leads to cellular senescence, a bad thing.

Metformin is known to cause fat loss, and berberine does this also.

Bodybuilders often use metformin for cutting fat; there seems to be no reason that berberine wouldn’t be equally effective.

I’m on record as saying that metformin seemed a little underwhelming to me. My reasoning was that it showed great results in diabetics, but if you already are lean and have your diet and exercise geared in, the results might not be so impressive. Presumably most of my readers are already on top of their diet and exercise.

But one reason I didn’t want to bother with metformin is that it requires a prescription, which of course entails a doctor visit and a trip to the drugstore. The fact that I can get berberine OTC makes a big difference to my motivation in taking it.

A typical dosage of berberine for diabetics is 500 mg, three times daily, with meals. This is the same as for metformin.

Since I’m not a diabetic, I’m only taking twice a day. [Update: currently, once a day.] The half-life is short, a few hours, so it needs to be dosed more than once daily for full effect. However, if you’re in good shape already, a once-daily dose could be both effective and a good thing to add to your regimen.

I’ve been taking berberine for a couple of weeks now, and based on what I know about it, it seems a good idea. Especially if you’re overweight and/or have some way to go in your health and fitness program. I’ve also added it to my supplements buying guide.