Insulin Sensitivity Is Critical for Health 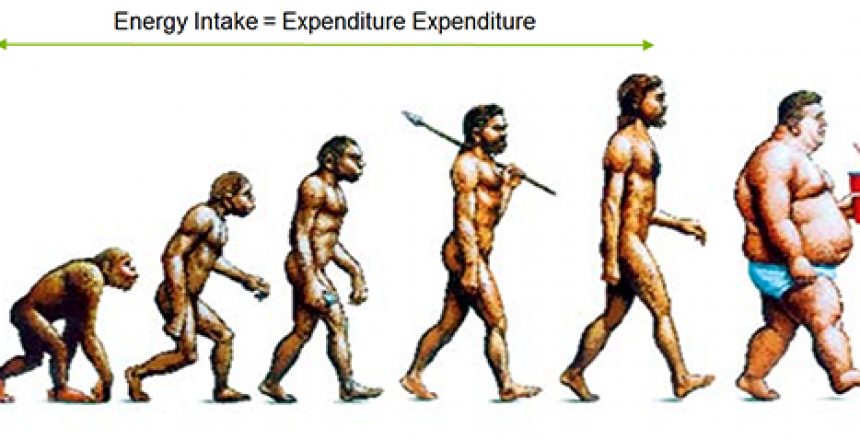 Insulin is the hormone that promotes uptake of nutrients into cells; it rises after eating, especially with consumption of carbohydrates and protein, and the amount of insulin required for this task varies depending on the individual’s insulin sensitivity.

Insulin sensitivity is critical for health.

Type 2 diabetes is associated with greatly increased risks of coronary heart disease, kidney disease, Alzheimer’s, infections, and cancer. Most people are at least vaguely aware of this, but the most important point for this discussion is that insulin resistance occurs on a continuum, and most people have some degree of it.

How important is insulin sensitivity and its converse, insulin resistance?

Check out the chart below, which I discussed here.

Keep in mind that these people were “apparently healthy”, non-obese, and that the researchers merely divided them into 3 equally sized groups.

Up to 80% of people with a normal glucose tolerance test, i.e. they are not diabetic, have some degree of insulin resistance. These people are at high risk for the diseases of aging and of civilization: heart disease, cancer, and the rest.

Insulin resistance is like an iceberg in which most of the risk is submerged and out of sight.

The fasting insulin test is a reasonable proxy for insulin resistance; all things equal, the lower the better.

The Kitavans, the South Pacific people who are well-known for the complete absence of cardiovascular disease, have much lower fasting insulin than comparable people in Sweden, and it does not increase with age.

American adolescents have much higher insulin levels, about 3 times as high as Kitavans, and it’s much worse (higher) in obese adolescents.

How to get and maintain good insulin sensitivity

Insulin sensitivity is highly related to being lean.

Kitavan men, with their low fasting insulin, had an average BMI of 20, the women, 18, compared to 26 for both men and women in Sweden.

While the relation between carbohydrate intake and insulin resistance is less clear, it is clear that high sugar intake, especially of sugar-sweetened beverages (soda and the like) leads to obesity, which is in turn associated with insulin resistance.

So, to maintain good insulin sensitivity and avoid the diseases of civilization and of aging:

You can do this by:

See my book, Muscle Up, for more on how lifting weights is one of the healthiest things you can do.