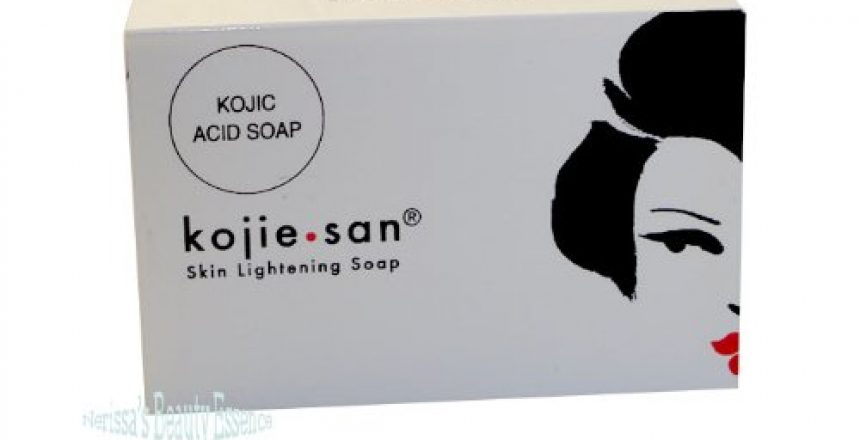 Iron: is there anything bad that it can’t do?

Now there’s evidence that iron is involved in the wrinkles in skin that come with age. Since iron is a highly reactive metal and capable of causing damage, it’s not surprising that it also damages skin, along with the liver, brain, muscle, kidneys, and other organs.

After menopause, women no longer lose large amounts of iron through menstrual blood flow. The iron then begins to build up in their bodies until, after a couple decades or so, iron levels begin to approach that of men.

Their rates of heart disease, cancer, and diabetes also rise.

Their skin becomes more wrinkled. Oxidative damage is a prime cause of skin wrinkling. This study shows that the buildup of iron in the women’s bodies also includes the skin. Antioxidant capacity was lower probably precisely because iron was higher. The antioxidant system becomes overwhelmed and a state of oxidative stress in the skin comes into being.

Damage including wrinkles is the result.

Importantly for this study, the measure of iron was ferritin, not free iron. The body strives to keep free iron under control by locking it down in the ferritin molecule, as free iron is a dangerous reactant. In this case, the fact that ferritin went up shows the association between it and free iron: the more feritin, the more free iron. They are closely correlated in otherwise healthy people.

The addition of UV radiation from the sun to iron-loaded skin causes even more oxidative damage.

What can be done to avoid skin damage from iron

A review of iron and skin aging, Iron and Iron Chelators: A Review on Potential Effects on Skin Aging, draws some inferences about what can be done to avoid skin damage.(2)

…we propose that iron chelators and/or iron deprivation might play a significant role in the prevention of aging- associated diseases and conditions, in particular in the skin, and increase quality of life. Controlled iron deprivation might be achieved by regular blood donation in which case the quality of life of both the donor and the recipient is improved. Increasing the frequency of blood donation may thus significantly contribute to both individual and social wellbeing. Furthermore, we propose the skin as an accessible model for the study of aging and the effects of iron / iron deprivation on the aging mechanisms. Finally, we suggest that the development of topical iron chelators might represent a novel and simple approach to prevent skin aging, when such prevention has proven an important factor in increasing an aging populations’ quality of life.

As for topical chelators, kojic acid has been suggested as a possibility.(3) This substance potently protects skin against radiation damage, and it’s used in a number of skin care formulas, and even in skin-lightening soap.

Anthocyanins, a type of flavonoid, have also been suggested. They’re found abundantly in berries, but I don’t know whether anyone topically applies them, though it’s been done with rats.(4)

Besides removal of iron, another way to prevent skin aging is to increase its antioxidant capacity. Resveratrol does this in skin by increasing the expression of the Nrf2 element, with subsequent increases in glutathione and in antioxidant enzymes.(5)