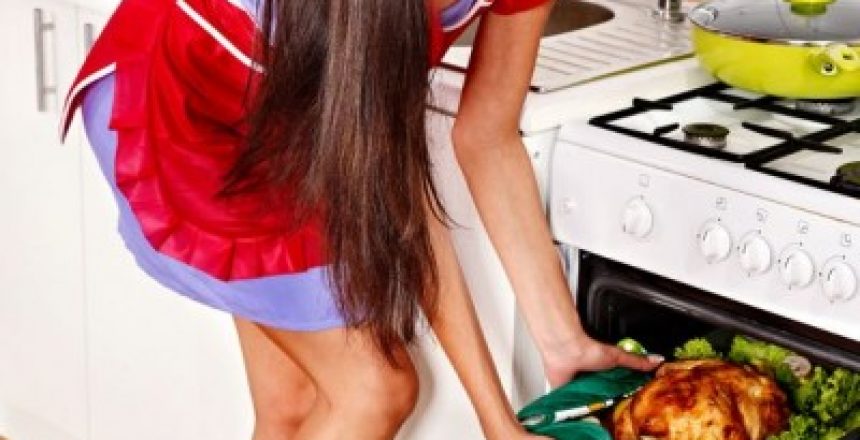 My blood lipid panel on a low-carbohydrate, paleo diet

Recently I went to the doctor for a checkup, and he ordered a blood lipid panel, which indicates, or is supposed to indicate, heart disease risk.

The levels of various blood lipids are associated with heart disease, but lipids probably don’t cause it, even though mainstream medicine has tried for years to convince us that cholesterol, a required constituent of cells and a steroid hormone precursor abundantly manufactured by the body for its requirements, causes arteries to narrow by accumulating in arterial walls.

A number of studies have overturned the conventional cholesterol wisdom.

Cholesterol also seems to be protective against cancer and infections. For instance, take a look at this chart, which shows World Health organization data, for men, all-cause mortality by cholesterol level. (Borrowed from Zoe Harcombe.) It can be seen that the higher the cholesterol level, the lower the risk of death.

Others have dealt with the cholesterol hypothesis and demolished it, so if you’re not familiar with the arguments, you can read Dr. Uffe Ravnskov or Dr. Malcolm Kendrick or the above-mentioned Zoe Harcombe.

It’s generally accepted that a ratio of triglycerides to HDL below 2.0 is ideal, with a ratio of 6.0 or above as “much too high”.

Before I get to my numbers, a word about diet. We’ve been told for the last several decades to cut the fat, especially saturated fat, from our diets. But I’ve ignored that, as smart people everywhere are now doing, and I’ve been eating a low-carbohydrate, high fat, paleo-style diet for the past approximately 6 years, a diet that in olden times doctors would have said was going to give me a heart attack. We now know how wrong that is; not only that, but the doctors preferred alternative, the low-fat high-carbohydrate diet, can raise triglycerides, so it may actually increase risk of heart disease. Indeed, higher risk with more carbohydrates has recently been found. Of course, the low-fat diet also contributed to the obesity epidemic.

Here are the numbers from my lipid panel:

My ratio of triglycerides to HDL is 0.45, which is an astonishingly low number, with less than 2.0 as ideal. My ratio of total cholesterol to HDL, an older measure of risk still used by many doctors, was 2.6, and according to the American heart Association, the ideal ratio is below 3.5. Allegedly this gives me well under half of the average risk of heart disease.

In light of everything outlined above, it appears that my low-carb high-fat diet has given me an extremely low risk of heart disease, at least judging by lipid numbers. My father developed heart disease at about age 50, and lived with it the rest of his life (although he died at a ripe old age), so knowing that my heart disease risk is low is important to me. You youngsters in the audience may not care as much, since heart disease rates and deaths have been on a steady decline for decades now. But when I was growing up, the risk of dying of a heart attack when we got older was something you thought about a lot if you were the least bit health conscious.

Now for the funny part. My doctor looked at my LDL levels, which, according to my lab work, were barely within optimal range, and told me to go on a low-fat diet. Needless to say, I’ve ignored him and have no intention of changing the way I eat, as that would be positively counterproductive. It’s obvious that my doctor knows little if anything about the studies I’ve outlined in this post, i.e. he’s ignorant, not to put too fine a point on it, and I imagine that one could expect the same knowledge and advice from the average doctor. Fortunately, I have enough knowledge and resources to be able to figure this out on my own, but many people do not, and they are at the mercy of their doctors. It’s possible that some doctors would want to prescribe me statins given my age, sex, cholesterol numbers, and family history of heart disease. That’s the reality of modern medicine.

Oh, another thing. When he examined me, my doctor told me I was in great shape and asked me whether I exercised and in what form. I told him I lifted weights a few times a week, at which he then told me I should do cardio. I don’t have any intention of changing that either.