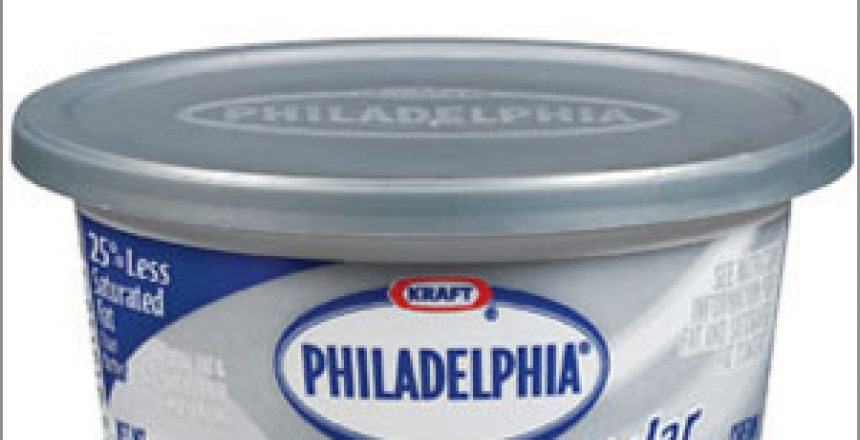 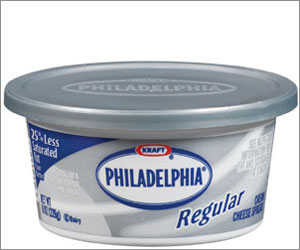 Part of a protein cycling diet

Valter Longo is a scientist at the University of Southern California who has done many studies on the anti-aging effects of fasting. He’s studied not just intermittent fasting, but prolonged fasting of several days as well, which improves biomarkers of aging.

A study that Longo and colleagues published last year studied prolonged fasting in relation to the immune system. [1] From the abstract to this study:

Immune system defects are at the center of aging and a range of diseases. Here, we show that prolonged fasting reduces circulating IGF-1 levels and PKA activity in various cell populations, leading to signal transduction changes in long-term hematopoietic stem cells (LT-HSCs) and niche cells that promote stress resistance, self-renewal, and lineage-balanced regeneration. Multiple cycles of fasting abated the immunosuppression and mortality caused by chemotherapy and reversed age-dependent myeloid-bias in mice, in agreement with preliminary data on the protection of lymphocytes from chemotoxicity in fasting patients. The proregenerative effects of fasting on stem cells were recapitulated by deficiencies in either IGF-1 or PKA and blunted by exogenous IGF-1. These findings link the reduced levels of IGF-1 caused by fasting to PKA signaling and establish their crucial role in regulating hematopoietic stem cell protection, self-renewal, and regeneration.

It’s clear from the abstract that Longo et al. believe that suppression of insulin-like growth factor 1, or IGF-1, is largely behind the fasting-caused reversal of immunosuppression. What appears to happen during prolonged fasting is first a profound elimination of circulating immune (white) cells, followed by regeneration of stem cells, resulting in new, young immune cells.

Dietary protein appears to be a major determinant of IGF-1 levels in humans and other animals. Longo and colleagues recently wrote another paper – incidentally, much criticized – concluding that low protein intake is associated with a major reduction in cancer, IGF-1, and mortality in humans – but only if those humans are under 65 years old. [2] If they were over 65, a high protein diet caused lower cancer and mortality. So go figure; it’s no wonder the paper was criticized, not just because that doesn’t make a lot of sense, but for other methodological problems.

In any case, it seems that lowered protein intake is largely responsible for the anti-aging effects of fasting.

Or is it? A paper published over 20 years ago concluded that “carbohydrate regulates the adaptive response to fasting”.[3]

In this study, one group of people were fasted for 84 hours (3.5 days), quite a long time for going without food. Another group also fasted, but received an infusion of a lipid emulsion to the tune of about 3,000 calories a day, enough to cover energy requirements. In the end, there was no difference between groups: “plasma glucose, free fatty acids, ketone bodies, insulin, and epinephrine concentrations during fasting were the same in both the control and lipid studies.”

The authors conclude: “These results demonstrate that restriction of dietary carbohydrate, not the general absence of energy intake itself, is responsible for initiating the metabolic response to short-term fasting.”

However, IGF-1 was not measured.

Dietary carbohydrates also increase insulin and IGF-1 levels.[6] The risk of recurrence of breast cancer in women who have IGF-1 positive tumors – about half of all breast cancers – is 5-fold higher in the face of stable or increased carbohydrate consumption.[7]

The evidence linking carbohydrate consumption with increased IGF-1 is relatively sparse, as far as I can see. Carbohydrates do of course greatly increase insulin, and this hormone is an anabolic one as is IGF-1.

Dietary fat, however, doesn’t appear to increase insulin, growth hormone, or IGF-1, or not very much anyway.

So far, we see that fasting decreases IGF-1, as do protein and methionine restriction. Carbohydrate restriction may do the same.

So, could we get the benefits of fasting for health and anti-aging purposes by merely not eating protein and carbohydrates, i.e. eating nothing but fat? I think we could. This would be protein cycling, where we either extend the fasting period by eating only fat when we break the fast, or just not fasting at all and eating only fat.

Others have thought of this too. You can read a fairly extensive e-book on a protein cycling diet here. The author notes that protein restriction increases autophagy and thus has the potential to slow or even reverse neurological diseases. Where I believe the author goes wrong is that his proposed diet is high in carbohydrates and low in fat. Carbohydrates increase insulin levels and thus abolish autophagy.

If my line of thinking above is correct, then eating carbohydrates won’t lower IGF-1 levels either. We need a different approach to a protein cycling diet.

Here’s what I’ve started to do. When I fast intermittently, generally every third day, I don’t break my fast with anything high in protein, but with food low in carbohydrates and high in fat.

My fast has increased my autophagy levels and by breaking it with high-fat food I keep autophagy going. One of the main purposes of autophagy is to supply the body with a constant level of amino acids by breaking down muscle tissue. If no protein is supplied through eating, then the body still needs that amino acid supply from tissue and will keep supplying it.

As we saw above in the fasting/lipid infusion study, it appears that fasting itself may not even be necessary to get some or all of the effects of increased autophagy, lower IGF-1 and insulin, and neuroprotection. All you would need to do is eat only fat for several days.

If you did this, you would also enter a state of ketosis, and this promotes brain autophagy, which is markedly neuroprotective.[8] The author of that study has proposed something similar to what I’ve been discussing, an intermittent ketogenic diet. Essentially, you wouldn’t have to give up carbohydrates and other “normal” food completely, but only intermittently, for a day to several days at a time. He proposes the use of medium-chain triglyceride (MCT) oil, coconut oil, and hydroxycitrate among other things.

When I come to the end of a 16-hour fasting window, I’ll eat fat. So far about the only thing suitable I’ve found is cream cheese, 3 ounces of which have only 5 grams of protein and zero carbohydrates, and about 300 calories. (The small amount of protein in it will be metabolized and out of the system quickly.) I can’t even eat that much and it holds me all afternoon. But I do need to explore some other food options, as plain cream cheese is pretty bland tasting. If I’m hungry and want to continue my fast this way, I’ll sometimes make a cup of chocolate: one heaping teaspoon of baking chocolate, add about 5 ounces of water, microwave one minute; then add several ounces of heavy cream. Made this way, it both stimulates the nervous system and keeps you fed, besides allowing autophagy to continue. There’s no protein in it, and chocolate itself activates AMPK and autophagy.

Then at dinner that evening I’ll eat a normal, protein-rich meal. The next day is workout day, and I’ll eat relatively high protein that day to build muscle. You wouldn’t want to keep protein low all the time as this would lead to muscle loss, a big scourge of aging.

A protein cycling diet could give you many of the beneficial effects of fasting without going hungry.

PS: Be sure to keep an eye out for my upcoming book, “Muscle Up: How Strength Training Beats Obesity, Cancer, and Heart Disease, and Why Everyone Should Do It.”