Statins Can Cause Heart Disease 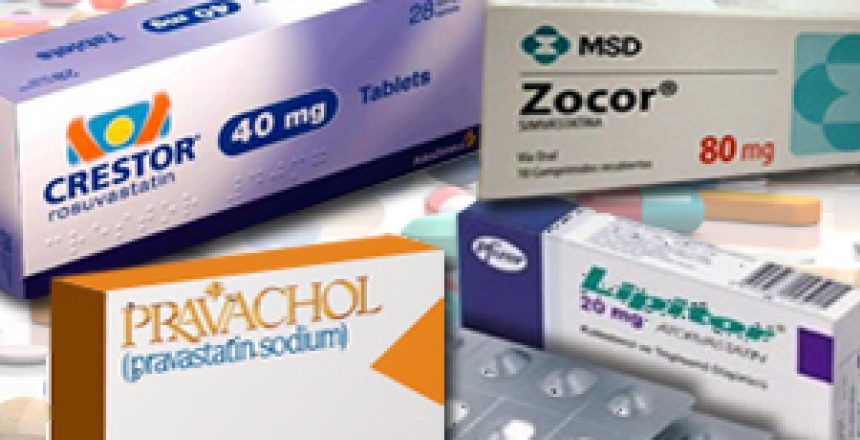 Statins are not the lifesaving drugs that doctors and drug companies make them out to be. They can actually cause heart disease. Effects on lowering mortality are very small, they have never been shown to help women, and do not help in anyone who has not already had a heart attack.

Statins can cause heart disease

A newspaper article based on this study quotes the lead author, Harumi Okuyama, saying, “I cannot find any evidence to support people taking statins.”

“We have collected a wealth of information on cholesterol and statins from many published papers and find overwhelming evidence that these drugs accelerate hardening of the arteries and can cause, or worsen, heart failure. I cannot find any evidence to support people taking statins and patients who are on them should stop.”

Among the reasons given for the ability of statins to cause arterial calcification are:

“Progression of Vascular Calcification Is Increased With Statin Use in the Veterans Affairs Diabetes Trial”(2) In ~200 participants who had type 2 diabetes, progression of coronary artery calcification was about double in the more frequent (more compliant) statin users.

The authors of the first cited study conclude their piece as follows:

Pharmacological evidence and clinical trial results support the interpretation that statins stimulate atherogenesis by suppressing vitamin K2 synthesis and thereby enhancing artery calcification. Statins cause heart failure by depleting the myocardium of CoQ10, ‘heme A’ and selenoproteins, thereby impairing mitochondrial ATP production. In summary, statins are not only ineffective in preventing CHD events but instead are capable of increasing CHD and heart failure.
Physicians who are involved in prescribing cholesterol-lowering medications cannot ignore the moral responsibility of ‘informed consent’. Patients must be informed of all statin adverse effects, including the ability to cause CHD and heart failure, onset of diabetes mellitus, carcinogenicity, teratogenicity and central and peripheral nervous disorders besides the well-known rhabdomyolysis and hepatic injury. Most of these adverse effects of statins become apparent after 6 or more years of statin therapy. Chronic administration could ultimately lead to these statin adverse effects as pharmaceutical and biochemical research has now demonstrated.

Here’s a piece of anecdotal evidence (if that makes sense): I know an older man who takes a statin and also has pseudogout, a condition in which calcium is deposited in the joints. It’s painful and debilitating. Is it possible that statins caused his pseudogout? Entirely possible, through the inhibition of vitamin K2 and resultant interference with calcium metabolism.

The “number needed to treat” (NNT) is a medical statistic that shows how many people must be treated with some drug or other intervention in order to prevent one adverse event; in the case of statins, that event would be a heart attack.

Statins have a very high NNT.

In men who had no known heart disease who took statins for 5 years (from the NNT):

Or to look at the same number another way (from Grant Schofield), 98% saw no benefit, 0.96% benefited from preventing a (non-fatal) heart attack, 2% were harmed by developing diabetes, and 10% were harmed through muscle damage.

To give the reader an idea of a much better NNT, iron reduction in patients with peripheral arterial disease reduced the risk of death or non-fatal heart attack with a NNT of 8, “a very low number rarely encountered in clinical studies.”(3)

Statins have been linked to lots of other adverse side effects, such as muscle pain and weakness, memory loss, and diabetes. (See here.)

The decision to take a statin or not is yours alone. I hear stories all the time of doctors pressuring their patients to take statins, and one doctor even hinted to me that I ought to be taking them. Unless new evidence comes to light, which seems doubtful, I won’t be taking them, ever.

It’s more than a shame that these drugs are pushed on just about every older person these days. It’s evidence of a corrupt and ignorant medical system.