The Conventional Wisdom on Cholesterol Is Full of Holes 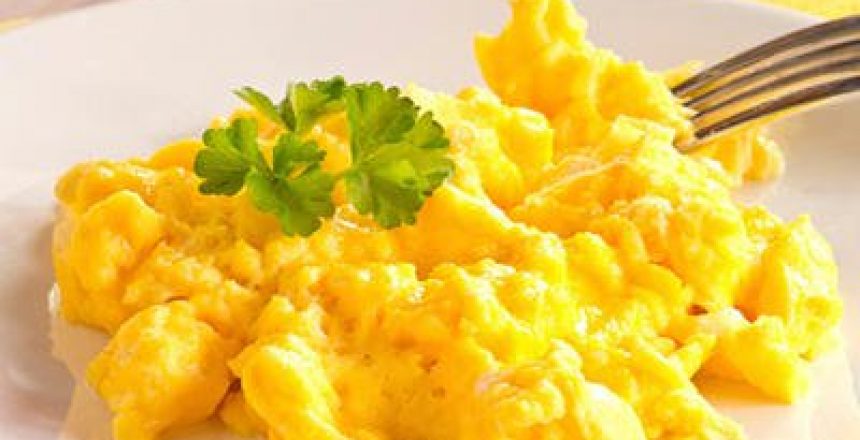 Someone who believes in the conventional wisdom, namely that cholesterol clogs arteries, pointed me to an article called Twenty questions on atherosclerosis, by William C. Roberts, M.D. Roberts is the Executive Director of the Baylor Heart and Vascular Institute, and the Editor-in-Chief, The American Journal of Cardiology and Baylor University Medical Center Proceedings. In other words, a cardiologist’s cardiologist. He writes:

Is atherosclerosis a disease affecting all animals or only certain animals?

Atherosclerosis affects only herbivores. Dogs, cats, tigers, and lions can be saturated with fat and cholesterol, and atherosclerotic plaques do not develop.

There’s a lot to unpack there, so I’ll just leave the following chart:

Update: Several people have pointed me to the above chart at various times, which was compiled from a series of articles by the late Barry Groves. That said, I don’t know who actually made the chart. So, as additional support for the idea that humans are not natural vegetarians, see this article, How Humans Became Meat Eaters.

Is atherosclerosis a consequence of aging and therefore a degenerative disease?

Another chart (source), which shows that age is a major, perhaps the major, risk for atherosclerosis:

What risk factors predispose to atherosclerosis?

Of the various atherosclerotic risk factors, which one is an absolute prerequisite for development of atherosclerosis?

What evidence connects atherosclerosis to cholesterol?

The connection between cholesterol and atherosclerosis is strong.

He says herbivores get atherosclerosis when fed cholesterol. Humans aren’t herbivores, who don’t normally consume cholesterol, since it’s not found in plant foods.

He says atherosclerosis increases at cholesterol levels above 150 mg/dl. I already showed above that the typical heart attack patient has normal cholesterol; also, high cholesterol is associated with longer life.

Roberts goes on to praise the efficacy and safety of statins. However, more recent trials of statins have been less than spectacular, and many found no benefit.

Is it important to lower elevated serum triglyceride levels?

Triglycerides are not cholesterol, and if it’s important to lower them – and it definitely is – then that shows that something besides cholesterol causes atherosclerosis. Elevated triglycerides are seen in diabetes and insulin resistance.

Can niacin and fibrates be used effectively and safely in combination with the statin drugs?

No incremental benefit to niacin.

“Any potential reduction in cardiac mortality from fibrates is offset by an increased risk of death from noncardiovascular causes.”

Dr. Roberts is wrong in most if not all of his assertions and conclusions. Cholesterol doesn’t appear to cause cause atherosclerosis.

Yet this is the conventional wisdom used by doctors to treat patients right now.

Yet another instance in which mainstream medicine got it wrong.

PS: For excess iron as a cause of heart disease, see my book, Dumping Iron.