The Number One Cause of Chronic Disease 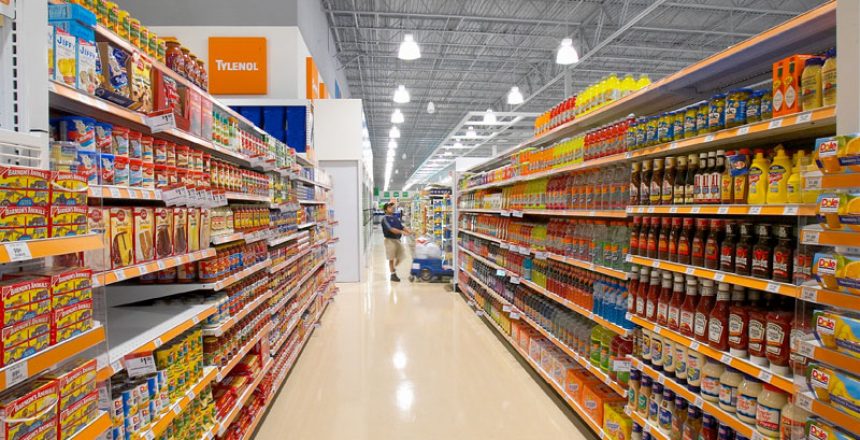 The Western world, along with an increasing fraction of the rest of the world, is facing a health crisis. With a combined overweight and obesity rate of 80%, epidemics of diabetes and depression, and heart disease and cancer as the most important causes of death, understanding the roots of our problem is critical. To avoid becoming a health statistic, understand the number one cause of chronic disease.

These diseases are “rare or virtually absent in hunter–gatherers and other non-westernized populations”.

We could add a few others to that list:

A huge fraction of Americans live with chronic disease

The diseases of civilization are chronic diseases, and a large number of Americans have them.

According to the Center for Disease Control (CDC), 78% of Americans 55 years and older have chronic diseases.

For Americans age 55 to 64, the percentage that have a chronic disease is 70%.

Much of this is avoidable.

Much of this is correctable too.

The top 1% have no chronic disease

A small fraction of people age 85 and up have no chronic diseases. Zero.

These people have been called super seniors. They represent the top 1% in health for their age.

While 1% is a low number, it shows what’s possible. You can get older without falling victim to chronic disease.

Or, you can be like almost everyone else and look forward to a great deal of pain and suffering.

The number one cause of chronic disease

What’s the mysterious factor that leads to chronic diseases in the developed world, but leaves hunter-gatherers alone?

Humans are not genetically adapted to eating modern, ultra-processed foods. We’ve been around for hundreds of thousands of years, and our predecessors for millions. Yet agriculture began only about 10,000 years ago, and we began to eat ultra-processed food in large quantities only in the past few decades.

When people living a traditional lifestyle begin to eat processed foods, their health declines and they get chronic diseases. This phenomenon has been seen over and over.

The rise of cheap fast food and other ultra-processed foods in the past few decades is arguably responsible for the obesity epidemic.

Despite what conventional health wisdom claims, animal foods have nothing to do with chronic diseases, including obesity. The main offenders are all plant-based foods: seed oils, sugar, and refined grains.

Americans ate huge amounts of meat in the 19th century and before, and didn’t have chronic diseases. So did many other people in many other nations.

Ever since the dawn of the cholesterol hypothesis of heart disease, animal products have been demonized.

They urged us to replace animal products with “healthy whole grains” and “heart-healthy” oils like corn oil.

As a consequence, obesity rates exploded.

They started an uncontrolled experiment on the American people, who never gave their consent. Even when they began, there were many dissenting voices, but of course they were ignored, or had their careers ruined.

Mainstream health authorities are being dragged, kicking and screaming, away from their dogma, but most will never admit that they’ve been wrong. If they do, it would mean taking responsibility for the horrible state of health of most Americans.

Another consequence is that most people now consider processed foods as healthy, or at least benign.

Processed foods now make up 70% of the American diet. The answer is staring us in the face.

If someone sees a doctor about a chronic illness, in all likelihood the doctor won’t advise lifestyle changes. Some do, but most don’t know what the right changes are.,

Instead, the doctor will prescribe drugs, which are often toxic or at best ineffective.

Certainly, other lifestyle factors are involved in chronic disease. Among the most important are:

It’s difficult if not impossible to assign ranks of importance or the degree to which these things are responsible.

But I do argue that processed food is a huge factor, and if you stop eating it, you could make huge gains in health.