The Truth About the Blue Zones 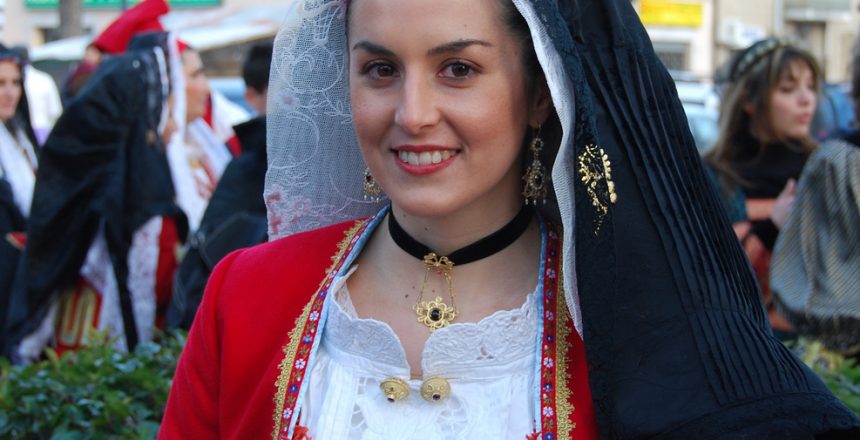 The so-called Blue Zones are regions where there’s a high proportion of very old people, nonagenarians and centenarians.  Is that really the truth about the Blue Zones?

The number of Blue Zones depends on whom you ask, but on the “official” site, there are five:

Do Blue Zones even exist?

That’s a strange question to ask, one might think, but given past hype about allegedly long-lived people that turned out not to be true, it might pay to be skeptical.

How much do the Blue Zones have in common with gerrymandering or redistricting? In the United States, a ruling political party often redraws congressional and other districts to make them full of people who will elect that political party. It’s easy to do, just by drawing lines on a map. Have researchers drawn lines on a map that includes high numbers of centenarians and then dubbed them Blue Zones?

I have no evidence that they did that, but it reminds me of how numerous, above-average cases of leukemia or other cancers have been found in certain locations, only to find out later they were statistical flukes.

A problem, as I see it, in this research, is that people tend to see what they want to see.

Why are some groups included and not others?

Take the Adventists of Loma Linda, California; male Adventists live about 7 years longer than other white Californians, and this is ascribed to their lifestyle. The Adventist church recommends being vegetarian, although not all Adventists follow that stricture.

But Mormons in California and Utah appear to have about the same increase in life expectancy as the Adventists, and they are not vegetarians. So why aren’t Mormons on the Blue Zone list? Is it because of an agenda? Not sure what that might be, since Adventists are looked at as almost equally “weird”  — not by me, just saying that’s the perception.

Maybe there are other places in the world where people live a lot longer, but because they don’t fit an agenda, they’re not included. I’m not accusing anyone of cooking the books, just noting that biases are everywhere, and our own biases are the hardest to see.

The above chart shows differences in life expectancy in the U.S. by religion. (Source.) Why not Jews in the Blue Zones? I’ll speculate that it’s because Jews have no special health practices (that I’m aware of), but live longer because of intelligence, education, and income. You can’t really point out a long-lived group and say “be like them” if being like them is impossible.

The Blue Zones are not in Western Europe

The Blue Zones all lie outside Western Europe, and except for the Adventists, none of the people inhabiting them are Western European. To a great extent, the factor that unites all of these groups is either being less touched by modernity, or actively rejecting it.

Western Europe is characterized by the nuclear family, which consists of parents and children to the exclusion of other relations. Outside Western Europe, households are more likely to include grandparents, aunts, uncles, cousins, etc., or in any case they all live quite near each other.

Observers have noted that social cohesion is a common factor in the Blue Zones. Even among the Adventists, who are mainly of European origin, their minority religious status ensures that they stick together. Church attendance is also associated with longer life.

How would social cohesion make people live longer? Probably by giving older people a sense of purpose and belonging, leading them to actively participate in family and society.

The average American over the age of 65 watches television more than 7 hours a day. What would that do to their sense of belonging and purpose, much less the amount they spend in physical activity? Television viewing time independently raises the risk of death; each 1 hour of viewing associates with an additional 4% risk of death. Whether that’s due to lack of physical activity, decreased social cohesion, genetic confounds, or demoralization from crap TV shows, can’t be determined. But it seems doubtful that people in the Blue Zones are watching TV that much.

Food and the Blue Zones

What you eat is undoubtedly important for health, but whether it’s important enough to get a larger fraction of people to live to very old ages is another matter. Most non-scientific commentary on the Blue Zones emphasizes that they eat a lot less meat than others.

The Okinawan diet has been perhaps the most studied. Okinawans in 1949, representing the cohort that was long-lived, ate a high-carbohydrate diet, low in fat and protein, and low calorie too. Okinawans ate about 15% fewer calories than in mainland Japan. Of interest, most of their diet consisted of sweet potatoes, and they only ate half as much rice as in Japan. They ate about 1% of calories as fish, and < 1% as meat, compared to 4% and < 1% respectively for mainland Japan.

So what’s the magic ingredient for Okinawan longevity?

They ate the same amount of meat as in Japan, although quite a bit less fish. Hard to see how meat could be a factor.

They ate a lot less rice, a food with a high glycemic index.  Nearly 70% of their calories came from sweet potatoes, compared to 3% for mainland Japan. The sweet potatoes look like this:

In animals, calorie restriction is the most robust lifespan-extension intervention. And the Okinawans ate a lot less.

Here’s how the Okinawan diet has been characterized:

The secret to Okinawan longevity could be

I can state for a fact that Okinawans in 1949 watched zero television.

Many but not all of the Adventists are vegetarians, and the residents of other Blue Zones appear to eat less meat than others.

No one discusses this. Few people know it. See my book, Dumping Iron.

An article about the Adventists in JAMA Internal Medicine, Ten Years of Life: Is It a Matter of Choice?, says that the average Adventist man lives 7.3 years longer than other men in California. The article looks at the risk factors to see what are the most important driving the difference. See chart below. Smoking and body weight are by far the most important risk factors, and curiously, the next most important is eating nuts. That’s followed by exercise, with vegetarian status being the least important.

Risk factors for Okinawans could be similar when compared to mainland Japan. Okinawans probably smoked a lot less, since they were poor, and they probably weighed less, since they ate less. They may have been more physically active, since many of them were farmers or fishermen.

Conclusion: How to Live Long, and the Truth About the Blue Zones

My money would be on the first four: smoking, body weight, food, and iron.

Although the Okinawans eat substantially less food than in Japan, the other Blue Zones may not be similar.

In Nicoya, Costa Rica, men at age 60 have a life expectancy of 24 more years, reportedly the highest in the world currently. Male Nicoyans apparently have the same rate of cancer as other Costa Ricans; their mortality advantage is due to less heart disease. If that statistic is true for those in other Blue Zones, then that helps us zero in on the important factors. Of course, cancer and heart disease have lots of overlapping causes.

I’m skeptical that eating less meat has much if anything to do with it, although lower iron levels may point to it as a factor.

The truth about the Blue Zones, as I see it, is that there’s a lot more here than meets the eye.

Living a long time requires a confluence of factors coming together.

PS: See my books for more on how to live a long time.