Will Viagra and Cialis Extend Lifespan? 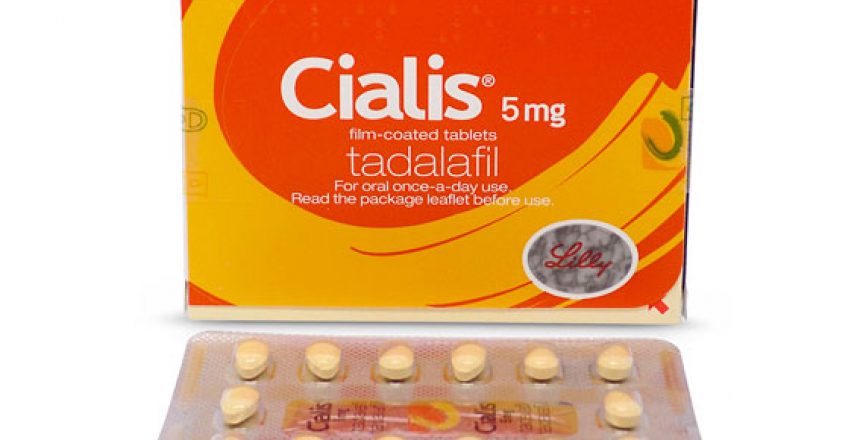 Viagra and Cialis, and a third, lesser known drug, Levitra, are used to treat erectile dysfunction. Use of these drugs is associated with a lower risk of heart attacks, and can be used as therapeutics against other disease. Will Viagra and Cialis extend lifespan?

Erectile dysfunction drugs such as Viagra inhibit an enzyme called phosphodiesterase 5, or PDE5. Phosphodiesterase enzymes have varying subtypes, and are found in all tissues. They catalyze the breakdown of two molecules, cGMP and cAMP, into inactive compounds.

PDE5 is upregulated from 2- to 5-fold in human heart disease. Inhibition of PDE5 with sildenafil (Viagra) protects against ischemia/reperfusion injury, which means it increases cellular antioxidant protection mechanisms.

In diabetics, use of PDE5 inhibitors is associated with a 31% decrease in all-cause mortality. After adjustment for age and other factors, mortality risk decreased to nearly 50%, including a 38% lower incidence of heart attack.

PDE5 expression is increased in many human cancers, and a number of studies have suggested that PDE5 inhibitors may be therapeutic against cancer.

Mikhail Blagosklonny, M.D., the noted scientist who studies aging, mentioned PDE5 inhibitors as part of a suggested, or testable, anti-aging drug combination, along with rapamycin, metformin, aspirin, ACE inhibitors, and beta blockers. He writes that they are remarkably safe and are already being used in the treatment of pulmonary hypertension.

Levels of the enzyme PDE5 appear to rise with age, and therefore inhibiting them can bring them to youthful levels, and prevent or help to treat diabetes, heart disease, and cancer.

PDE5 inhibitors increase the level of nitric oxide (NO), which is important for endothelial (vascular) function; that’s how they work to increase erectile function.

Why would they help decrease heart attacks in diabetics?

What I’m waiting for is a study that shows PDE5 inhibitors increase lifespan in normal laboratory animals. My guess is that this will happen – probably someone is already working on it. A drug that fights all of the main diseases or signs of aging, namely cancer, heart disease, diabetes, and cognitive decline, is one that fights aging itself, since aging is the underlying driver of all of these problems.

In C. elegans, the worm that is so often used in studies of aging, cGMP increases lifespan via the insulin-signaling pathway. PDE5 inhibitors work by increasing cGMP.

As mentioned, PDE5 inhibitors appear quite safe. As a testimony to that safety, in the U.K., Viagra can now be sold over-the-counter (OTC), and no prescription is required. I expect the U.S. and other countries to follow suit.

The PDE5 inhibitors have varying half-lives, which is the time it takes for half of the drug to be metabolized or otherwise removed from the body.

If used for treatment of disease or to fight aging, as opposed to erectile dysfunction treatment, Cialis has an obvious advantage, since it can be taken once a day. Long-term tadalafil was found to be safe and well-tolerated. Note, however, that this study was funded by Lilly, the manufacturer of Cialis.

I expect these drugs to become even more widely prescribed in the future.

PS: For more on how to extend lifespan, see my book, Stop the Clock. 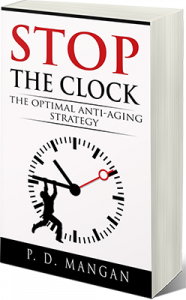