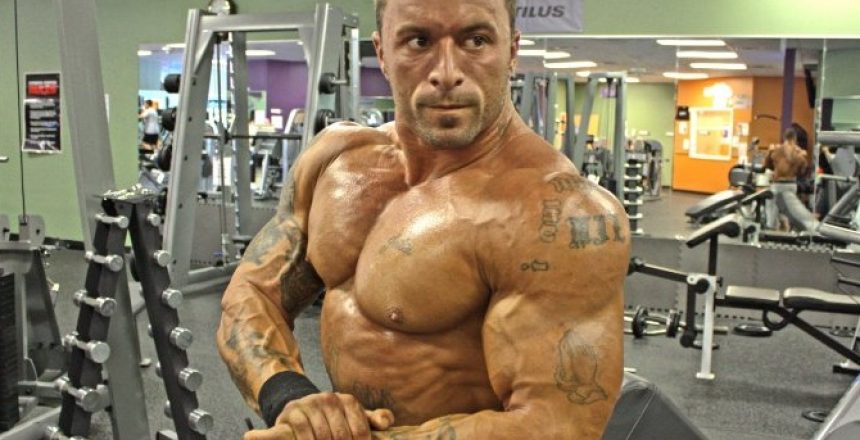 One of the main differences and points of contention in weight lifting is frequency and duration of workouts. We’ll see in this article how brief workouts produce significant strength gains.

How often should you train for strength?

Bodybuilders, gyms, and most publications devoted to it advocate that you train often, as frequently as five times a week. Is this necessary, and is this optimal?

The fitness industry has an obvious conflict of interest here: it wants you to use their products as much as possible in order for them to earn more money. If you are told to workout more often, you will be more likely to renew your gym membership, buy more supplements and equipment and magazines, and just generally to order your life so it revolves around weight lifting and fitness.

Others, more scientifically oriented, claim that you don’t need to train as often to maximize muscle gains, nor that you need to do more than one set of each exercise. In the very informative book Body by Science, Doug McGuff, M.D. advocates brief, once weekly workouts, a far cry from the three to five a week often advocated elsewhere. McGuff bases his recommendation on a number of things, most importantly the speed at which muscle recovers and grows from an intense workout, which is much slower than most people think.

I previously touched on the issue of workout frequency in my article on high-intensity training.

Another aspect of infrequent workouts is that most people — normal people — are uninterested in spending hours a week in the gym. Indeed, getting normal people to exercise at all, much less lift weights, is a challenge.

Older people especially need strength training, since they lose muscle with age. Getting these people into the gym can greatly improve their health.

If older and or normal people — and by “normal” I mean those not interested in bodybuilding, because face it, we bodybuilders are a little weird — can gain strength and obtain health benefits with minimal gym time, that would be a breakthrough.

So a study was undertaken to see whether they could: “Strength Gains as a Result of Brief, Infrequent Resistance Exercise in Older Adults”.1 The lead author is James Fisher, a British exercise scientist who’s done lots of interesting work.

The sessions were very brief at less than 15 minutes each, and they were infrequent, at twice a week.

The participants did a routine essentially the same as advocated in Body by Science, consisting of

Results, in terms of strength gains relative to body mass, shown below.

For a total time commitment of 30 minutes a week, these older adults showed large and significant strength gains, as much as 55% more than when they started. Undoubtedly if they continued the program longer they would continue to gain in strength.

Among other things, this study showed that intensity of effort is very important for gains.

The data herein represents “real people, doing real resistance exercise” from which they are intending to acquire the aforementioned health and fitness benefits…

Previous research suggests that perceived difficulty and misinformation about expected outcomes are barriers to older persons performing resistance exercise. This study presents data from a UK based exercise facility where sessions are performed on a 1 : 1 basis (client : trainer). The study shows that resistance training need not be time consuming, dauntingly complex, or overly difficult, and that considerable increases in strength can be achieved. [My emphasis.]

While this study showed that these gains were possible and highly practical, it doesn’t show what’s optimal for the greatest gains, which is what dedicated bodybuilders are normally interested in. However, due to the number of variables in strength training, demonstrating the optimal workout routine is a difficult proposition.

Highly frequent and long workouts are not necessary, and telling people that they are may result in many fewer people taking up strength training.

Whether this type of workout routine maximizes strength gains is another story.

In upcoming articles, I will explore some of the science behind strength training to see if we can discover what really works in weight lifting, what doesn’t, and what’s superfluous.