Don’t Be a Victim of Muscle Loss 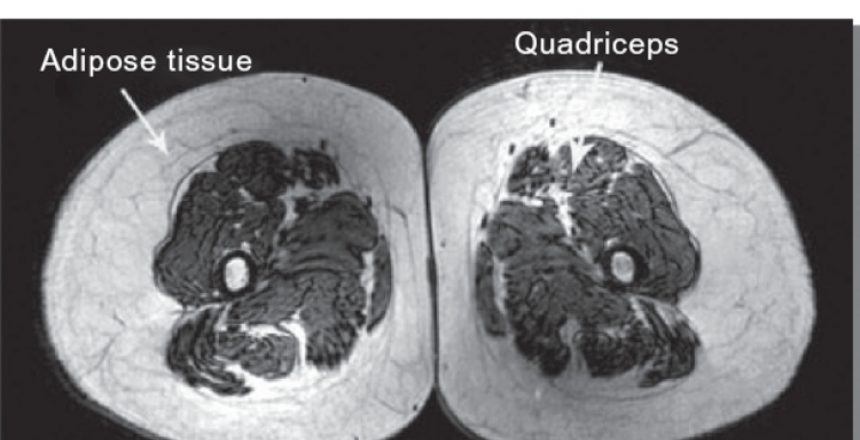 We lose muscle as we age

One of the striking facts about men as we age is that we become less physically masculine: we lose the energy that young men have, our testosterone, the hormone that makes us men, declines,  and we lose large amounts of the muscle mass that characterizes male bodies. All of these are associated with increases in body fat, insulin resistance, and a decline in exercise capacity.

To avoid the pitfalls and perils of aging and the diseases that go with it, it is imperative to retain muscle, and along with it the hormones and energy that characterize a fit man.

The men were randomized to receive transdermal testosterone, 5 or 10 g/d, along with growth hormone, 0, 3, or 5 μg/kg per day, for 16 weeks.

The men in the study had a testosterone level of less than 550 ng/dl.

The men also had serum IGF-1 levels in the lower tertile of adult male levels.

Testosterone and HGH supplementation performed as expected. The men getting T at 10 g/d along with growth hormone at 5 μg/kg per day – the highest doses – had the maximum results, gaining lean mass to the tune of nearly 3 kg (6.6 lbs), and losing fat mass of nearly 2.5 kg (5.5 lbs). That was in 4 months time, with no exercise.

These men were sedentary, ate wrong, and out of shape

How much were these men’s low T and IGF-1 levels due to not only being old, but sedentary, overweight (average BMI 27.4) and eating wrong? I believe the lifestyle factors of diet and exercise have everything to do with it.

Consider the lean mass gains and fat mass losses of the best performing group. I could take a newbie weightlifter, even one who is 70 years old, and put him on a diet and training program through which he would easily gain 6.6 lbs of muscle and lose 5.5 lbs of fat in 4 months. When I started lifting – admittedly at age 55, not 70 – I put on 30 lbs of muscle in the first 9 months, and 35 in a year. I didn’t have much fat to lose, so I didn’t. And I’m not a gifted athlete either, I’m average. I merely trained consistently and correctly, and ate my fill of a low-carb, paleo-style diet, allowing myself occasional cheats, like baked potatoes and alcohol. I did a few weight-gain tricks, like drinking 8-ounce glasses of half-and-half.

Likewise, the men’s low IGF-1 levels may have been caused by a poor diet, filled with junky refined carbs and sugar, and lacking in protein.

How do I know that these men had poor diets? Because almost everyone does.

The point being, these men had let themselves go.

But I have no doubt that, absent debilitating injuries or illness, the 70-year-old men in this study need never have gotten into such shape, and they may very well not have needed the hormonal intervention just to keep themselves from falling apart.

Testosterone replacement therapy is fine if needed, but in my view shouldn’t be used as a substitute for poor lifestyle. Growth hormone is another story, and likely is a pro-aging hormone. 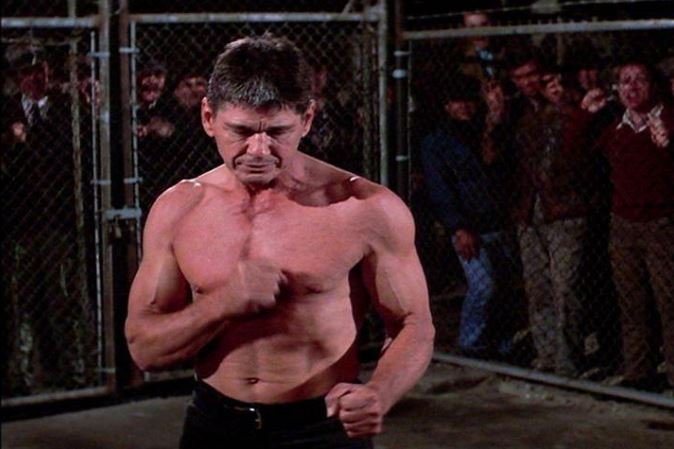 Men don’t have to become soft, tired, and depressed as they age. With a bit of effort, you could look more like Bronson.

Don’t be a victim of muscle loss, it can kill you

These 70-year-old men were in the beginning stages of frank sarcopenia, which could make their golden years a lot less golden, making them take refuge in a nursing home due to frailty, as well as shortening their lives.

You see old men all around who look like they’ve lost all zest for living: bent over, most of them overweight, no energy, looking forward to another night of crap food and TV.

It need not be that way.

PS: For more on muscle loss and gain, see my book, Muscle Up. 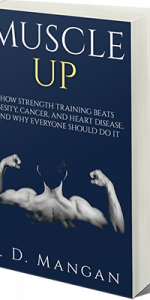