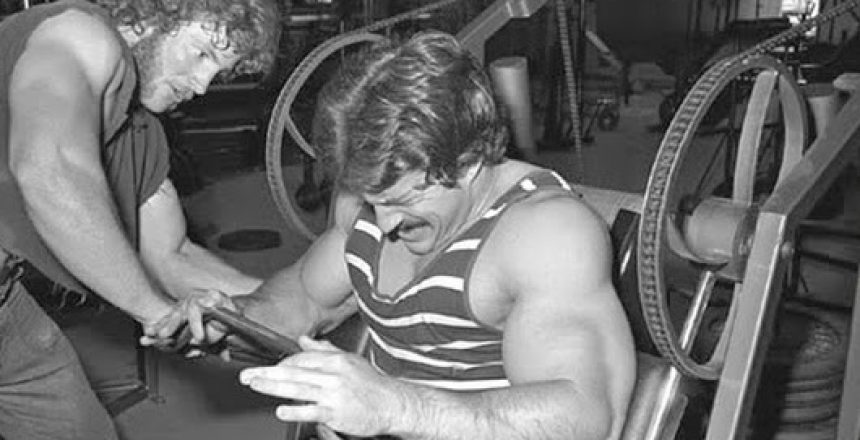 Is there any difference in results using free weights vs machines for strength training? You will get wildly varying answers to that question, depending on whom you ask.

Free weights are comprised of barbells, dumbbells, kettle bells, and similar devices. They require some level of training and skill to handle well; in some cases, say learning to curl a dumbbell or barbell, the level of skill needed is minimal; in others, such as performing a heavy squat or deadlift, the practitioner must become very skilled at what he’s doing in order to a) complete the lift and b) do it without injuring himself.

The types of lifting that require the most skill are powerlifting and Olympic weightlifting, since these modes of training and competition actually use barbells.

Strength-training machines use a weight stack or other means of providing resistance, and the weight is manipulated using a cable, bar, or something else, often via pulleys. Machines require little skill to learn, and along with that goes a lower propensity to get injured.

Different people have different reasons to train for strength.

Athletes want to become stronger and better skilled at their sport. In the case of weightlifting as a sport, the connection is obvious. In the case of American football and other sports that reward size and strength, greater strength helps them, but skill at, say, squatting a barbell has a less than obvious connection to better football playing.

Bodybuilders want to improve their body composition, and as such aren’t particularly interested in cultivating weightlifting skills, apart from the bodybuilding results they get from them.

Ordinary people, like myself, are interested in both better body composition – more muscle and less fat – as well as the better health that comes with it. Personally, while I enjoy doing deadlifts, whether I use a machine or a barbell to increase my strength and health is a matter of indifference to me – I just want to do what works.

Do strength-training machines work as well as barbells for increasing muscle strength, power, and hypertrophy?

The preponderance of the evidence says that they do, according to Dr. Ralph Carpinelli’s paper on free weights vs machines.

The key is that free weights and machines increase strength and hypertrophy in the exercise that’s trained for. For example, from the paper:

So, if you want to train for the barbell bench press, or win a bench press competition, you should train with barbells. That’s not to say that training in other ways, such as with machines, might not help you, but it seems clear that to train for specific moves and to develop the skills that go with that move, you should train with that move. Obvious.

What if you don’t care about anything more than training for strength, endurance, and hypertrophy? Then machines should be fine. Muscles don’t know whether they’re pushing against a barbell or a machine.

One disadvantage of barbells is that they can only be used in one direction, up or down, since the force against which the muscles work is gravity. Machines, in contrast, can be arranged such that force can be applied from other directions.

For example, using barbells or dumbbells, rows can only be done by lifting the weight. A rowing machine allows rowing from a seated position. There’s likely less propensity to hurt one’s back using a rowing machine.

Does this matter? Barbell aficionados will tell you that humans are complex, that lifting weights is about more than growing or training muscle, and that the nervous and endocrine systems play a role.

No doubt, humans are complex, but it’s hard to see what barbells have to do with this. To be sure, you develop the skill of the barbell bench press by doing it, but whether that translates into better skill in other areas, or better health, seems debatable.

Behind this argument seems to be that barbells are somehow more natural, and that the human body is more suited to using them, or that because they’re allegedly more natural, they make us healthier or better in some other way.

Lifting a heavy barbell is no more natural than using a machine. Squatting 250 pounds for reps is not a natural movement, and humans did not evolve doing it. Of course, they didn’t evolve using the leg press either.

That’s not to say that free weights and machines are exactly equivalent either. They’re not. Aside from the level of skill, squats exercise muscles differently than does a leg press machine.

Barbell enthusiasts also use the supporting muscle argument, namely that when you, say, perform a squat, you use muscles other than the quads and glutes for support and balance, and thus you train them too. You do, but that doesn’t mean you train them optimally.

Machines and free weights are clearly different, but for increasing strength and hypertrophy, it just depends on which exercise you choose and which muscles you work, not whether you’re using a machine or a barbell.

Personally, I use both. I’m relatively indifferent to developing powerlifting or Olympic lifting skills. I’m in the gym for strength, gains, and health. 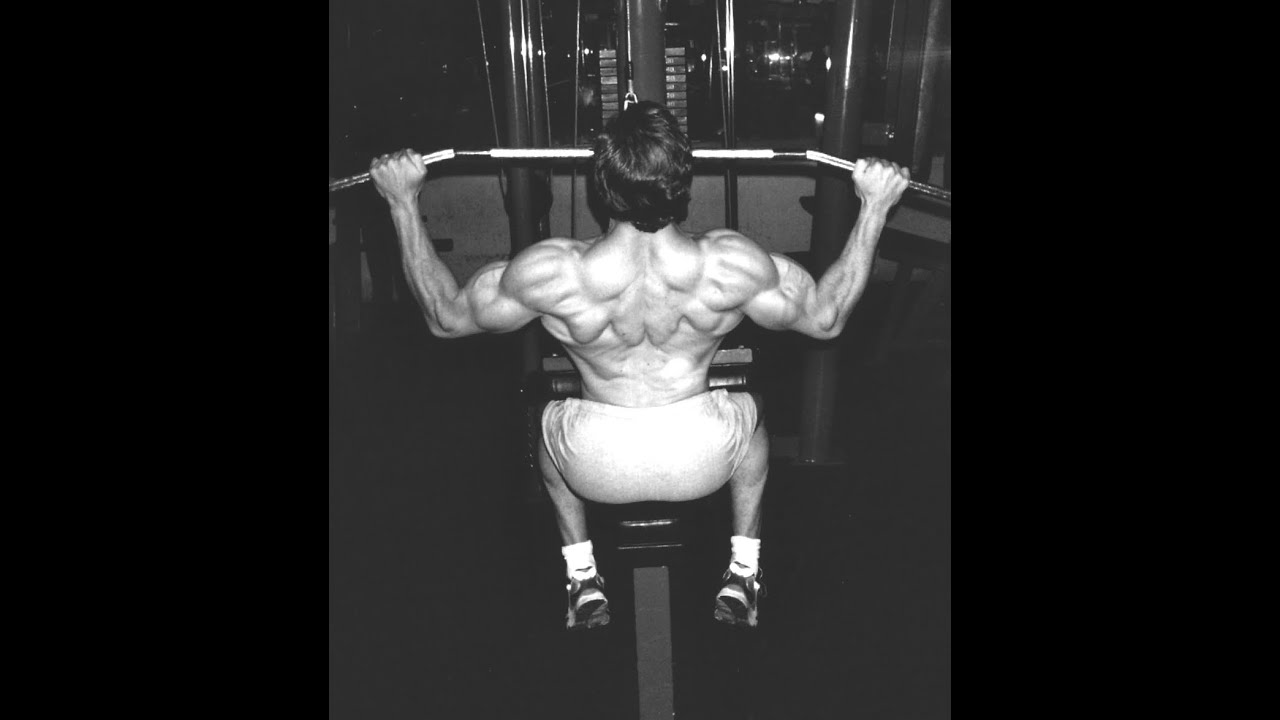 Arnold training his back.

PS: For more on strength training, see my book, Muscle Up.