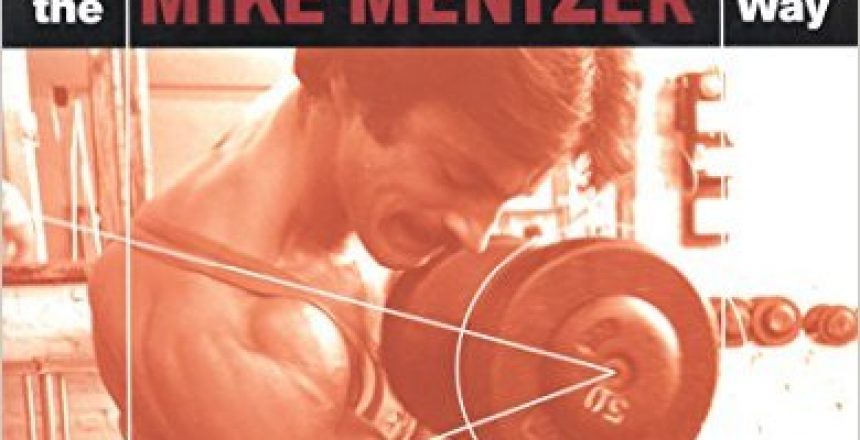 A reader of this site and friend of mine on Twitter, Pieter Christiaens, recently told me that he had started doing his weightlifting differently, training with high intensity using the “hybrid protocol”, the system of Enrico Dell’olio. (The book is available only in Italian; I see an opportunity in an English translation.)

Pieter told me that he’s been able to break a 2-year plateau and gain 5 lbs of muscle in 6 months using this system. His workouts averaged less than 30 minutes each, twice a week. Here’s a video of Pieter talking about his training and upcoming physique competition.

He said that the workouts are so intense that he couldn’t do them without the trainer pushing him — his trainer was Dell’olio himself. Pieter recommended that I read High-Intensity Training: the Mike Mentzer Way, so I did.

The late Mike Mentzer won the Mr. Universe contest in 1978, and he used a high-intensity system. He says that at the time he won, his total weekly workout time was under 2.5 hours. 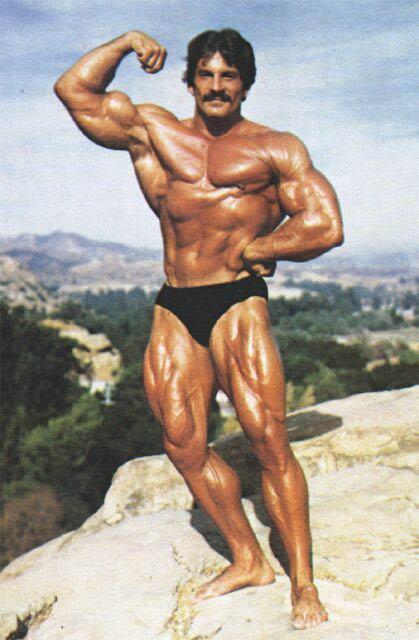 What is high-intensity training?

Mentzer came to high-intensity training after losing a contest and finding that the winner, Casey Viator, trained that way. He previously had been spending up to 3 hours a day in the gym.

The key to high-intensity training is the promotion of intensity over other measures of muscle-building, namely volume, load, and frequency.

Volume entails many sets per body part or exercise. German volume training, for instance, advocates up to 10 sets for each exercise.

Load means reaching for the heaviest weight possible. Power lifters do at least some of their training this way.

Frequency means getting into the gym often. Some bodybuilders hit the gym literally every day of the week.

Scientific studies on these aspects of muscle-building are legion, so I’m not going to cite many of them here. But I will point to a review, Strength Training Methods and the Work of Arthur Jones, the abstract of which reads(1):

Jones advocated that those interested in improving their muscular size, strength, power and/or endurance should perform one set of each exercise to muscular failure (volitional fatigue), train each muscle group no more than once (or, in some cases, twice) per week, perform each exercise in a slow, controlled manner and perform a moderate number of repetitions (for most people, ~8-12). This advice is very different to the strength training guidelines offered by the National Strength and Conditioning Association, the American College of Sports Medicine and most exercise physiology textbooks. However, in contrast to the lack of scientific support for most of the recommendations made by such bodies and in such books, Jones’ training advice is strongly supported by the peer-reviewed scientific literature, a statement that has recently been supported by a review of American College of Sports Medicine resistance training guidelines. [My emphasis.]

In contrast to the usual bodybuilding workouts, this type of training advocates

Mentzer’s style of training is essentially his refinement of Jones’s protocol.

Mentzer obviously thought high-intensity training a superior way to build muscle. At a time, just as now, when serious bodybuilders spend many hours a week in the gym, Mentzer did not.

He also won a contest against strong competitors using this system. Then again, he later lost, and besides this, many other factors intervene in bodybuilding besides the training methods of the competitors, factors like genetics, diet, age, and steroid use. Therefore it’s difficult to say which training methods are better.

However, as we saw above, the scientific evidence supports high-intensity training. Multiple sets don’t build more muscle than one, that’s assuming the set is done properly and to failure. (Image below from reference 1 above.)

In my own experience, I have had lots of trouble with recovery, often feeling like complete crap two days after my workout.

Besides that, I’ve also plateaued and would really like to get back to gains.

Hence I’m giving this system a go. It’s too early to say whether it’s working as intended, though my hunch says that it is.

Going to failure, cadence, and machines

The linchpin of this system is taking your repetitions to failure. Mentzer wasn’t dogmatic about the number of reps, but going to failure is critical. And this is total, gut-wrenching failure, where you’re straining with every ounce of your being to complete another rep.

Slow cadence is also important. I thought I was fairly good at eliminating momentum from my lifting, but truly getting rid of all momentum makes the lifts all the more difficult. There should be no jerking of the weights or using the body to throw the weight around.

Mentzer recommended a cadence of 4 to 5 seconds up, and the same down. Other “super slow” systems recommend even slower cadences, such as 10 seconds up, 10 down.

Surprisingly, Mentzer did probably 90% of his work on machines. Here’s another area where broscience leaves us lacking. If Mentzer got his physique using machines, it’s hard to see the great importance of barbells.

Recovery time needs to be increased. When a muscle is subjected to exercise intense enough to damage it, it takes a minimum of 4 days before its strength returns to baseline. 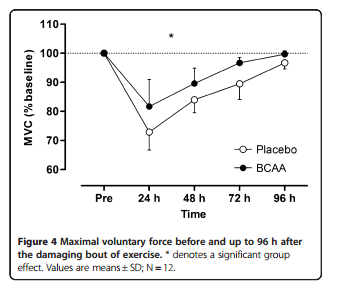 Mentzer trained some of his clients only once a week. He himself trained two to three times a week. I’ve currently decreased my workout frequency to once every 4 days, doing a two-way split, so that I’m hitting each muscle hard only once every 8 days.

Keeping yourself from going to the gym more often may be one of the hardest aspects of this system. We’re so accustomed to the “more is better” mantra, and that’s what most of the gym bros around us are doing.

It’s too early for me to say how well this system works for me. In theory it should be great, but it’s easily possible that I’m not doing it exactly right. I’ve sought out a high-intensity trainer in my area and will likely train with him sometime soon.