High-Intensity Training: Why You Should Do It 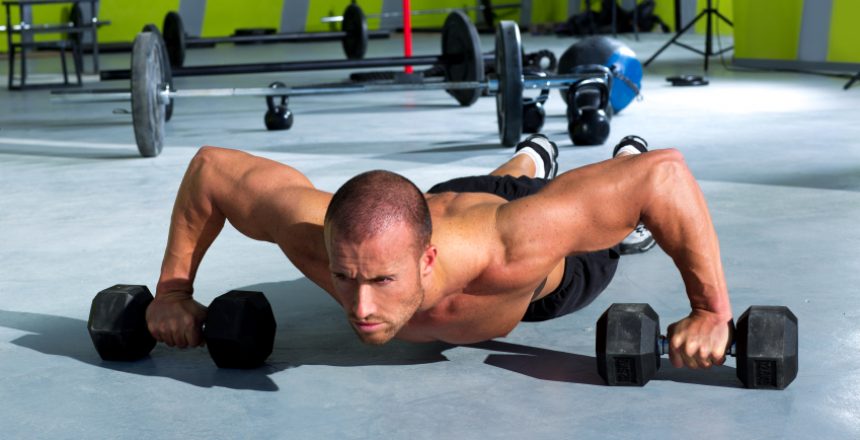 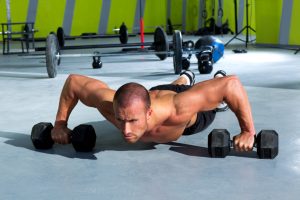 High-intensity training (HIT), sometimes known as high-intensity interval training, is a form of exercise that takes only a few minutes a week, and has been shown to be vastly superior to traditional aerobic, or “cardio”, forms of exercise.

Aerobics as currently known is the brainchild of Dr. Kenneth Cooper, who postulated that exercise must be of a certain duration to be of cardiovascular and metabolic benefit. Running is perhaps the prime example of aerobics, and Dr. Cooper’s books led directly to the running craze of the 1970s, which continues to this day.

Running, however, has a number of drawbacks, including the possibility of heart damage, and when taken to an extreme leads to higher mortality risks. Not to mention the accumulated damage to knees and ankles from long periods of running.

As for other types of aerobics, such as using a treadmill at the gym, they are just all around less effective for health. They don’t build muscle, for one thing, have a pretty much terrible record in fat loss, and as we shall see here aren’t even all that metabolically effective.

High-intensity training takes almost as many forms as there are practitioners, but in essence it involves very short periods of exercise of very high intensity, punctuated by short rest intervals. The short bursts of exercise normally last under a minute, even in some cases such as the Tabata workout, 20 seconds. The rest intervals can be, depending on the exercise, from 10 seconds to 4 minutes.

The following table gives the Tabata protocol in one study.

The original HIT workout was a strenuous one indeed, involving cyclists on a stationary bike peddling all out for from 30 seconds to 1 minute, with a rest interval of 4 minutes during which the cyclist peddled at a more relaxed pace. This could involve up to 10 iterations. Exercise like this leaves you winded and in a puddle of sweat.

Later, different forms of HIT were developed that people who were not trained athletes could do. For example, one form of the Tabata workout involves calisthenics, for example, burpees, jumping jacks, mountain climbers, or squat thrusts. Pushups, situps, jump rope, or any number of other exercises can be thrown in.

Sprints make a great HIT workout: running as fast as you can for 20 to 30 seconds, followed by walking up to 2 minutes; do this half a dozen times and you’ll know you’ve had a workout.

HIT can be done in the weight room too, using lighter weights and faster reps. For example, pullups for 30 seconds, rest, dips, rest, squats, rest, etc.

HIT is the best metabolic conditioning

So why is HIT so much better than aerobics? For one thing, it takes very little time; depending on the precise workout, you can get through one in 10 minutes, and even that might represent only 5 minutes of actual exercise. The biggest excuse people use for not exercising is lack of time, but with HIT that excuse is gone.

But more important than the time element is the improvement in metabolic and cardiovascular health. In one study, trainees exercising with HIT at four sessions a week of 8 x 20 second sets improved their cardiovascular fitness as much as those who ran on a treadmill for 30 minutes 4 times a week. Only the HIT trainees improved their muscle strength.

HIT also seems to be much more effective for fat loss. While “effect of regular aerobic exercise on body fat is negligible”, HIT burns more abdominal and subcutaneous fat; the mechanisms here appear to be improved glucose tolerance and increased burning of fat by muscle.

Lifting is a form of HIT

Weightlifting as usually practiced is also a form of HIT. The caveat here is that rest intervals need to be kept relatively short, and the exercises themselves performed with intensity. Looking at your phone for 5 minutes between sets of curls unfortunately won’t cut it. The exercises should be one of the Big Five compound exercises (chest press, shoulder press, rows, squats and pull downs; throw in the deadlift for good measure) to ensure a good metabolic workout. These exercises work large parts of the body, not individual muscles so much, and performed with sufficient intensity will give you the insulin sensitivity of a teenager.

I believe that the evidence shows that high-intensity training is all around the best way to workout, whether you lift weights also or not. It takes far less time than aerobics and results in better metabolic and cardiovascular conditioning, and builds muscle too. So get off those treadmills, quit running for miles and miles, and do high-intensity training instead.