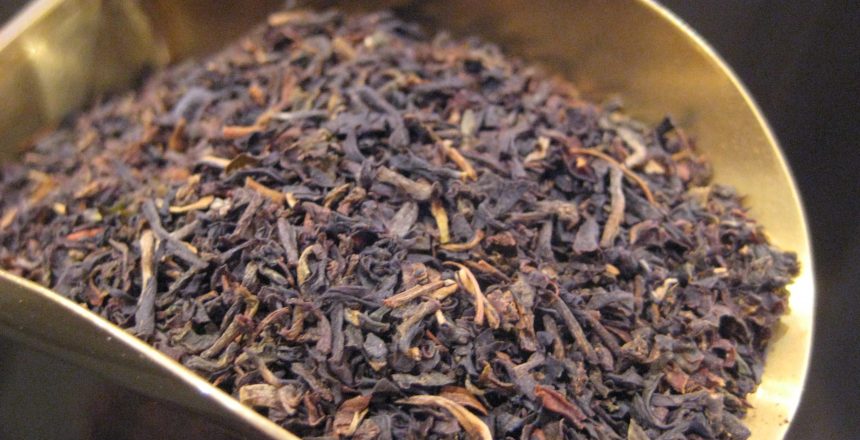 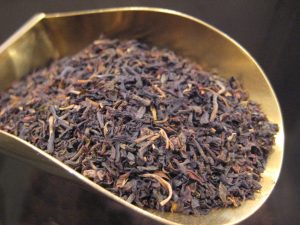 In my latest book, Top Ten Reasons We’re Fat – go ahead and click that link, you know you want it – I discussed the drinking of coffee and tea as possible fat-loss aids. For coffee, most of the link with leanness is association only, that is, leaner people tend to drink more coffee than the overweight. However, with green tea constituents and other polyphenols, an extensive amount of research has shown that they cause fat loss in lab animals, and in humans. Most of the research has focused on EGCG, the major polyphenol constituent of green tea, but it’s also been found that caffeine and theanine have anti-obesity effects as well.

A 2-gram bag of green tea contains about 500 mg of polyphenols, which seems a substantial amount, and if several cups are drunk daily, likely enough to see an effect on fat loss.

In cell cultures, green tea polyphenols have the effect of “inhibiting preadipocyte differentiation, decreasing adipocyte proliferation, inducing adipocyte apoptosis, suppressing lipogenesis, and promoting lipolysis and fatty acid beta (β)-oxidation”. So fewer fat cells are made and their proliferation inhibited, fat-burning is promoted, and fat cells encouraged to kill themselves (apoptosis).

Both resveratrol and curcumin also have anti-obesity effects, again in cell culture, animals, and humans, although the results don’t appear to be quite as strong as for green tea polyphenols.

Green tea constituents appear to be quite safe: “We conclude that it is safe for healthy individuals to take green tea polyphenol products in amounts equivalent to the EGCG content in 8–16 cups of green tea once a day or in divided doses twice a day for 4 weeks.”

Green tea has the highest concentration of EGCG: “Compared to black tea and oolong tea, green tea contains the highest amount of green tea catechins [15], the major polyphenols in green tea that constitutes about 35% of its total dry weight [14].” However, as someone who drinks mainly black tea, I should point out that black tea contains theaflavins, which are the fermented products of tea polyphenols, and these are thought to be as equally effective as epicatechins.

Chocolate is another source of polyphenols, including epicatechin, of which it has more than green tea. A neat piece of research was just published showing that epicatechin, found in chocolate, can increase grip strength in humans after only 7 days: Effects of (−)-epicatechin on molecular modulators of skeletal muscle growth and differentiation. In mice (part of the same experiment), epicatechin decreased levels of myostatin significantly and substantially, up to 21%, and increased levels of follistatin, an antagonist to myostatin, by up to 56%. Since myostatin inhibits muscle growth and follistatin promotes it, you can see the potential here for muscle hypertrophy.

In the human part of the study, grip strength increased by about 7% in the subjects, average age 62, and the plasma ratio of follistatin/myostatin increased by ~50%.

The human subjects were given 25 mg pure epicatechin twice a day for 7 days. It looks like a healthy heaping teaspoon of cocoa powder may approach this dose. Chocolate also has far more flavonoids than tea or red wine, about two to four times more.

Basically, adding tea and chocolate to your regimen looks like it could very well promote both fat loss and muscle hypertrophy, the latter combined with a suitable weight-training program of course – although the subjects described above did no exercise at all.