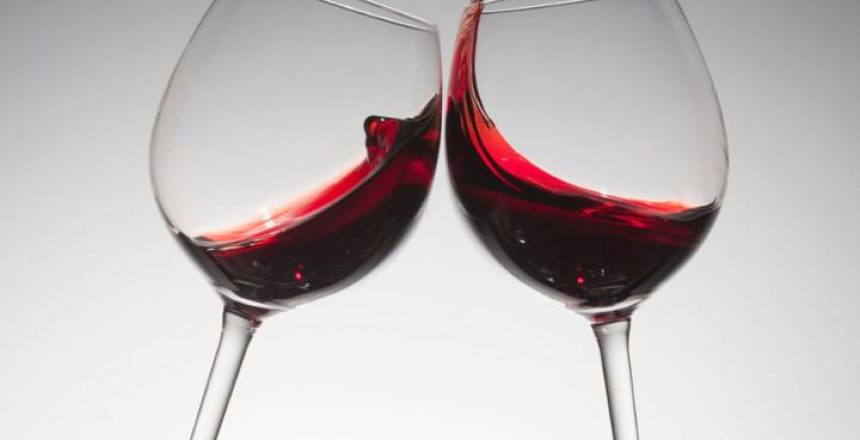 Awhile back I wrote about the health benefits of coffee, tea, and red wine, and how they prevent disease. I wanted to draw your attention to a recent study on the degree to which they lower death rates: “Flavonoid intake and all-cause mortality”.(1)

Flavonoids are bioactive compounds found in foods such as tea, chocolate, red wine, fruit, and vegetables. Higher intakes of specific flavonoids and flavonoid-rich foods have been linked to reduced mortality from specific vascular diseases and cancers. However, the importance of flavonoids in preventing all-cause mortality remains uncertain.

The study doesn’t mention coffee, but it’s a large source of polyphenols and flavonoids.(2)

The study sampled over 1000 randomly selected older women and determined the flavonoid content of their diets, and followed them for five years.

They had 34% and 25% the death rate from cardiovascular disease and cancer respectively.

Could these numbers be affected by a healthy user effect? In other words, maybe people who have followed the advice to eat lots of fruits and vegetables — which contain flavonoids — were also practicing other good health habits, and it wasn’t flavonoids doing the health enhancing. Or maybe they were just high in IQ and conscientious, and that’s what made them live longer.

There have been studies showing that people who ate a low-fat or high-fiber diet had lower death rates, or that people who ate a lot of meat had higher death rates. The healthy user effect has been implicated here, since health conscious people have been eating low-fat or high-fiber for decades, since that’s been the official advice. People who have eaten lots of meat despite advice have generally been those who don’t care too much, lower in conscientiousness for example.

The main reason I doubt that the healthy user effect played much of a role here is because, while we’ve been bombarded by advice to eat at least five servings a day of fruits and vegetables, the healthiness of coffee, tea, chocolate, and red wine is much less known, and has been broadcast by official entities much less, at least until quite recently. The medical profession is still very reluctant to recommend red wine, perhaps with good reason, and chocolate always comes with the warning to beware of its fat and sugar content.

Therefore, it’s a good guess that the women in the study were probably drinking lots of tea, coffee, and red wine, and eating lots of chocolate, to get into the high flavonoid consumption category.

(Note to readers: the site is being redesigned, so it may be down for awhile tonight.)

Check out our Supplements Buying Guide for Men.