Weightlifting will extend your lifespan 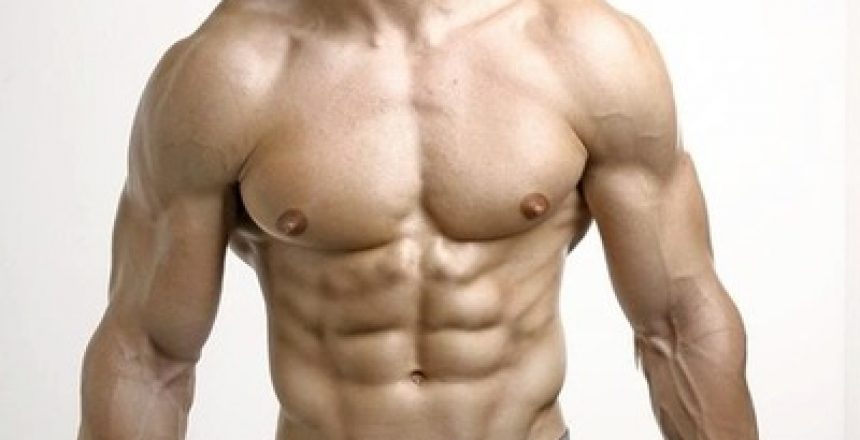 Weightlifting is a better exercise than aerobics

Weightlifting has a number of advantages over other forms of exercise, mainly due to the obvious fact that it increases muscle size and strength. Aerobic exercise works the cardiovascular system, but fails to work many of the muscles, and in fact contributes to some extent to muscle loss.

Weightlifting, as I have contended, is the most healthful form of exercise there is: it enhances the brain, prevents and treats sarcopenia, and substantially lowers the death rate of cancer survivors. Muscular strength, which weightlifting of course enhances, is associated with far lower rates of cancer. Weight training has a much better effect on long-term control of waist size than does aerobic activity.

As if all that weren’t enough, weightlifting has a powerful anti-aging effect. Resistance exercise reverses aging in skeletal muscle; it literally made the gene expression profile in the muscles of older people into one more like those seen in young people.

One way in which weightlifting increases the size and strength of muscle is by lowering the level of myostatin. Less myostatin means bigger and stronger muscles.

These mice were genetically mutated to have deletions in the myostatin gene. Those that had a total deletion did not have an extended lifespan, but those that had a partial deletion (+/-) did. The mice were also protected from the normal muscle loss seen in aging. As the paper states:

Mouse strains with loss of function in the growth hormone/IGF-1 axis have a smaller body size and enhanced lifespan (Blagosklonny, 2013). The current results are the first to identify a loss of function gene mutation in mice that results in an increase in muscle and body mass along with enhanced longevity. The mechanism behind the increased longevity of MSTN+/− mice is not known, but inhibition of myostatin can reduce systemic inflammatory proteins and body fat.

If we follow that logic, it is not decreased size in itself that contributes to longevity, as for instance in calorie restriction or lower levels of growth hormone and IGF-1. Rather, it may be just decreased body fat that is responsible for longer life in those cases. Interestingly, deletion of the myostatin gene in mice not confers resistance to obesity, but greater insulin sensitivity.

In the new study on mice, the longest lived mice had 30% less myostatin than controls. In humans, a 10-week program of resistance training decreased myostatin levels an average of 20%, although the individual range was from +5.9% to -56.9%. Importantly, IGF-1 levels did not increase.

Taken together, all this suggests that weightlifting could be one more method in the armamentarium to increase lifespan. It’s been known for ages that exercise in general prevents disease and increases median lifespan, but new data adds more weight to the notion that weightlifting is the most healthful exercise.

Besides weightlifting, there are other ways to decrease myostatin, with creatine and leucine for instance.

Creatine, added to 8 weeks of weightlifting, decreased myostatin substantially more than weightlifting alone. It also turns out that creatine extended lifespan in mice by 9%, and perhaps inhibition of myostatin has something to do with this.

Leucine, one of the branched-chain amino acids, strongly downregulates myostatin. In this in vitro study, expression of myostatin with leucine added to media was around 70% lower than controls. Again, as with creatine, supplementation with branched-chain amino acids (BCAAs) extends lifespan in mice. The food that is richest in BCAAs is whey protein, which is around 25% BCAAs.

Polyphenols from chocolate and green tea also decrease myostatin considerably. So eat your chocolate and drink your green tea. They’re already proven to be health-promoting, and possibly some of the effect is due to myostatin lowering.