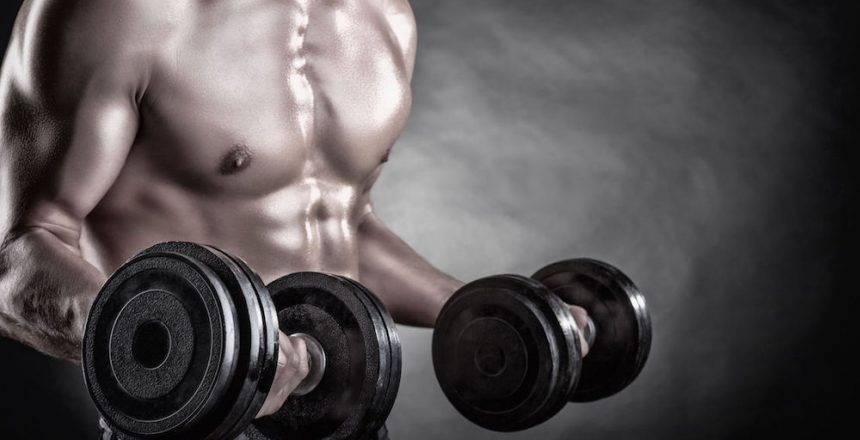 Strength accounts for 70% of variation in attractiveness

The study is “Cues of upper body strength account for most of the variance in men’s bodily attractiveness“. The researchers merely showed photographs of men of varying strengths to women, who were asked to rate the attractiveness of each man. The women doing the rating were students from Australia and Oklahoma.

The women not only found the stronger men attractive, but strength accounted for a full 70% of the variation in attractiveness between the men.

I’m surprised at the low ratings of height, and I’m guessing that it could be skewed by the fact of using photographs rather than in-person ratings. But who knows. The authors suggest that height matters to women precisely because it indicates greater strength.

In the case of strength, there was no evidence of a U- or J-shaped curve. Strength was linearly correlated with attractiveness, meaning that in this experiment, the strongest men were the most attractive. Although I wonder what most women have to say about someone like Phil Heath. In my experience, most women say they dislike the big bodybuilder look.

It’s important to note that strength was the most important predictor of physical attractiveness, not mate value. Science shows that women look for many other qualities in a mate, most notably social status.

Why strength is important

There are a couple of plausible reasons why strength is so important to physical attractiveness.

One, it indicates fighting and hunting ability, i.e. the ability of a man to protect and provide for his woman and their children.

Two, it indicates health. Lean muscularity is the ideal state of male health, which is a major theme here at Rogue Health and Fitness. Indicators of health in women are also attractive to men, traits such as long, thick hair, glowing skin, and waist- hip ratio, all of which indicate youth, health, and fertility.

Evolution has made us so, since those who had these qualities left more surviving offspring.

Strength is important for health even in women and even in those who are not young.

While fat loss is associated with lower mortality, weight loss, which includes both fat and muscle, is associated with higher mortality. This is why it’s so important to consume adequate protein and do resistance training if you’re trying to lose weight, so that you don’t lose muscle along with the fat.

Women find greater strength in men, as indicated by muscle mass, to be more attractive, as it’s an indicator of health and the ability to provide and to fight.